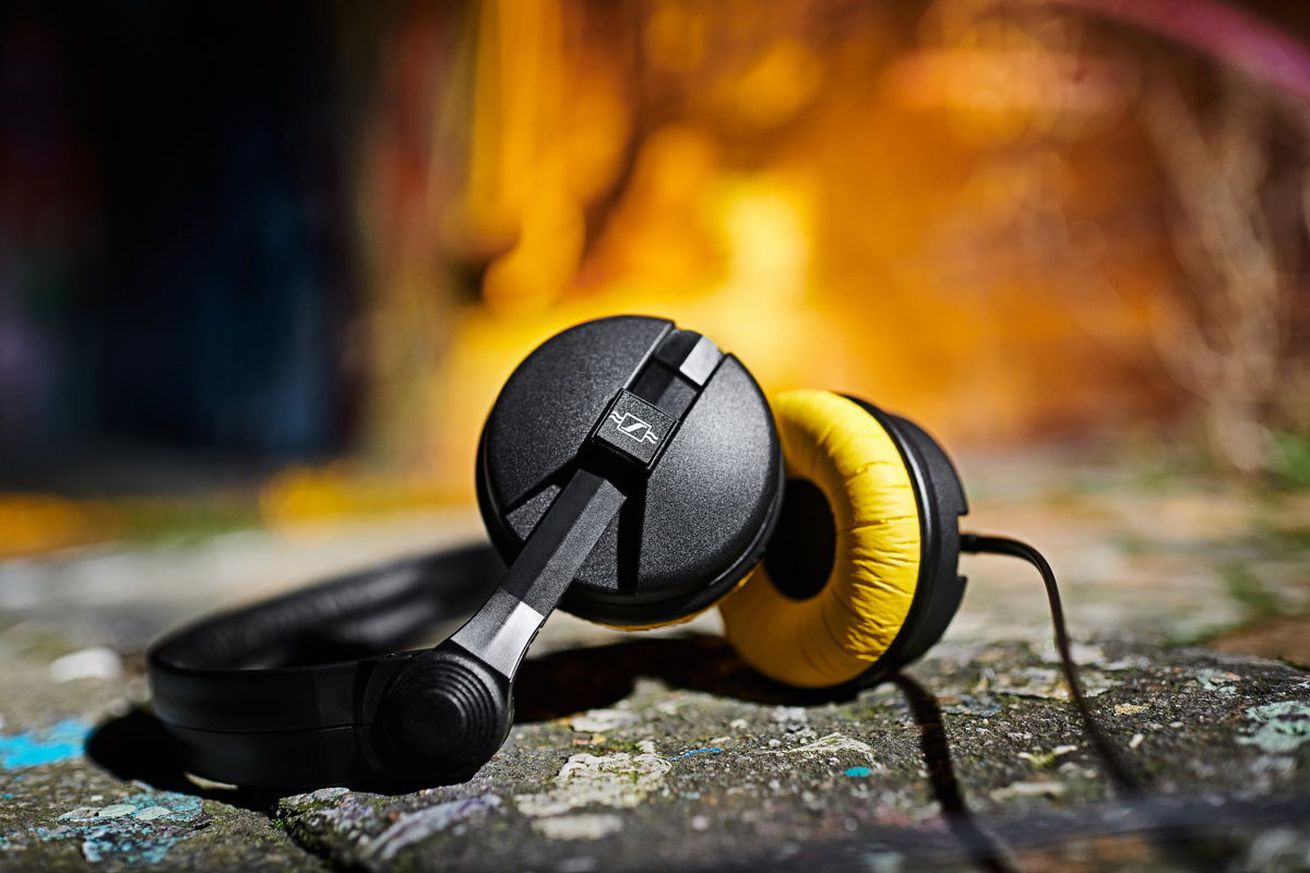 The HD 25s have a pretty interesting history. According to Sennheiser, the headphones were supplied to Concorde passengers between 1989 and 2004 because they worked well in loud environments. They don’t have active noise cancellation like many modern headphones, but Sennheiser says their design is excellent at passively blocking out background noise — handy when you’re traveling on a supersonic aircraft that creates sonic booms. This same quality has made them popular with many DJs.

The HD 414s date back even earlier to 1968, and, according to CNET, they’re the first pair of headphones to have ever used an open-back design. Sennheiser no longer produces the HD 414s, but in their heyday, they were reportedly some of the bestselling headphones of all time.

Sennheiser’s limited edition HD 25s will be available through the month of June, after which, they’ll revert to their standard $149.95 price point.