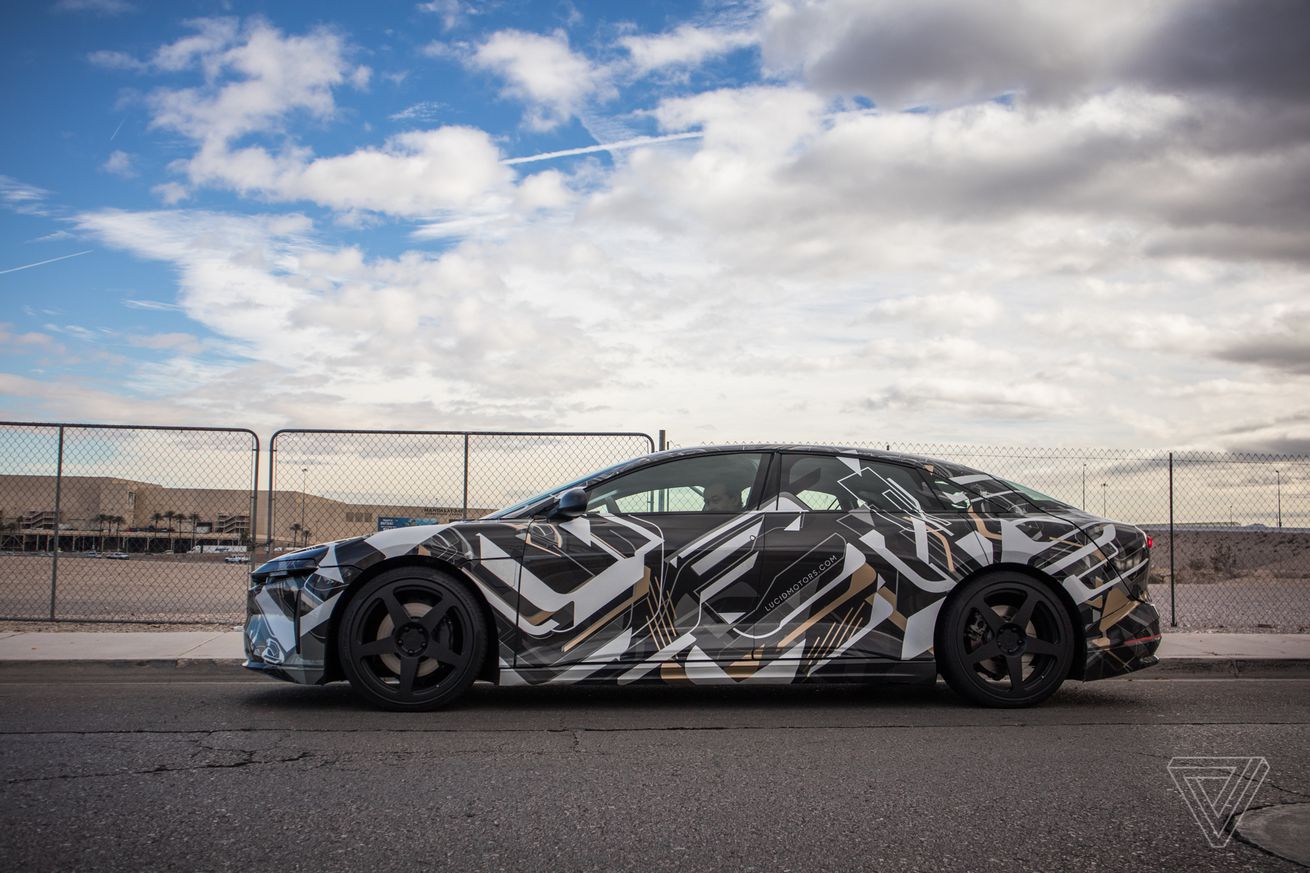 California EV startup Lucid Motors gave up majority ownership to Saudi Arabia’s sovereign wealth fund in exchange for the $1.3 billion investment it closed last year, according to an email from the company’s lawyers that was included in a lawsuit filed on Wednesday.

The lawsuit was filed by Lucid Motors’ former head of finance, Doug Coates, who believes he’s entitled to certain severance benefits based on the language of the deal he signed with the company. Coates argues he’s eligible for these benefits because the Saudi Arabia investment triggered a “Change in Control” clause in his agreement with Lucid Motors because it resulted in “a change in the majority shareholder of the Company,” according to an email from his lawyer to the startup sent last year. That means Saudi Arabia’s Public Investment Fund (PIF) owns more than 50 percent of the company’s shares.

The company’s former finance head is suing over his severance

Lucid Motors disagrees on the severance side of things, but the company said in response to the email from Coates’ lawyer that it “does not dispute that the financing transaction that closed on or about April 2, 2019 would appear to constitute a Change of Control.” Wired Middle East previously reported the PIF had taken a 67 percent stake, but the email included in the lawsuit is the first time an acknowledgment from the company has been made public. That said, it remains unclear exactly what kind of voting rights the various shareholders of the company have. The company declined to comment.

Saudi Arabia first announced the deal back in September 2018 — just weeks before Saudi Crown Prince Mohammed bin Salman had Washington Post journalist Jamal Khashoggi killed. Khashoggi’s death caused some companies like Richard Branson’s Virgin Galactic and Virgin Orbit to walk away from taking the Kingdom’s money or take a second look at the country’s long history of human rights abuses. Many scheduled attendees of that year’s Future Investment Initiative conference (known as “Davos in the Desert”) backed out. But Lucid Motors has remained partnered with Saudi Arabia ever since, despite the deal not officially being approved by the US government’s Committee on Foreign Investment in the United States until April 2019.

In fact, during an interview with The Verge last November, Lucid Motors CEO Peter Rawlinson implied that his startup would be able to influence the Kingdom — not the other way around.

“I think that we can be part of a movement which could catalyze change for good. That’s what I see,” Rawlinson said at the time. “We have a partnership — which is very aligned — a partnership with the PIF. It’s a strategic partnership. They’re committed to help us make this change to benefit all mankind. And it will benefit Saudi society.”

“Lucid is part of the solution, and not the problem,” he added.

Lucid Motors is not the only futuristic transportation company with ties to Saudi Arabia, which has been focused on investing in new technologies as part of Mohammed bin Salman’s Vision 2030 plan. Virgin Hyperloop One — a separate entity from Branson’s space endeavors — is doing a study with the Kingdom to see what kind of presence the startup could build there. Formula E, the first global all-electric racing series, took hundreds of millions of dollars from Saudi Arabia to host races in the Kingdom. Virgin Hyperloop One CEO Jay Walder, Formula E founder Alejandro Agag, and Rawlinson also all appeared at the next Davos in the Desert last October while many other companies and executives stayed away.

“Lucid is part of the solution, and not the problem.”

Saudi Arabia is also a major investor in Uber and had very early conversations about funding Tesla in 2018 before CEO Elon Musk exaggerated the talks by tweeting he had “funding secured” to take his company private, which led to a fight with US financial regulators. Saudi Arabia has plowed $45 billion in SoftBank’s massive Vision Fund, too, which has made a plethora of investments of its own.

Founded in 2007 as Atieva, the California EV startup was originally focused on being more of a supplier in the budding world of electric vehicles. But the company ultimately rebranded as Lucid Motors in 2016 and set its sights on making a luxury electric sedan called the Air, and hired Rawlinson, the former lead engineer of Tesla’s Model S, to run the project.

Lucid Motors ran into funding trouble shortly after that and had to take on loans from an Arizona hedge fund and a Chinese electric bus company to survive, as The Verge previously reported. It eventually started discussions with Saudi Arabia in 2018, and when the deal finally closed in 2019, Rawlinson replaced Atieva co-founder Sam Weng as CEO.

The startup is now building a $700 million factory in Arizona, where it plans to put the Lucid Air into production at the end of this year. The final production version of the sedan will be unveiled on September 9th.