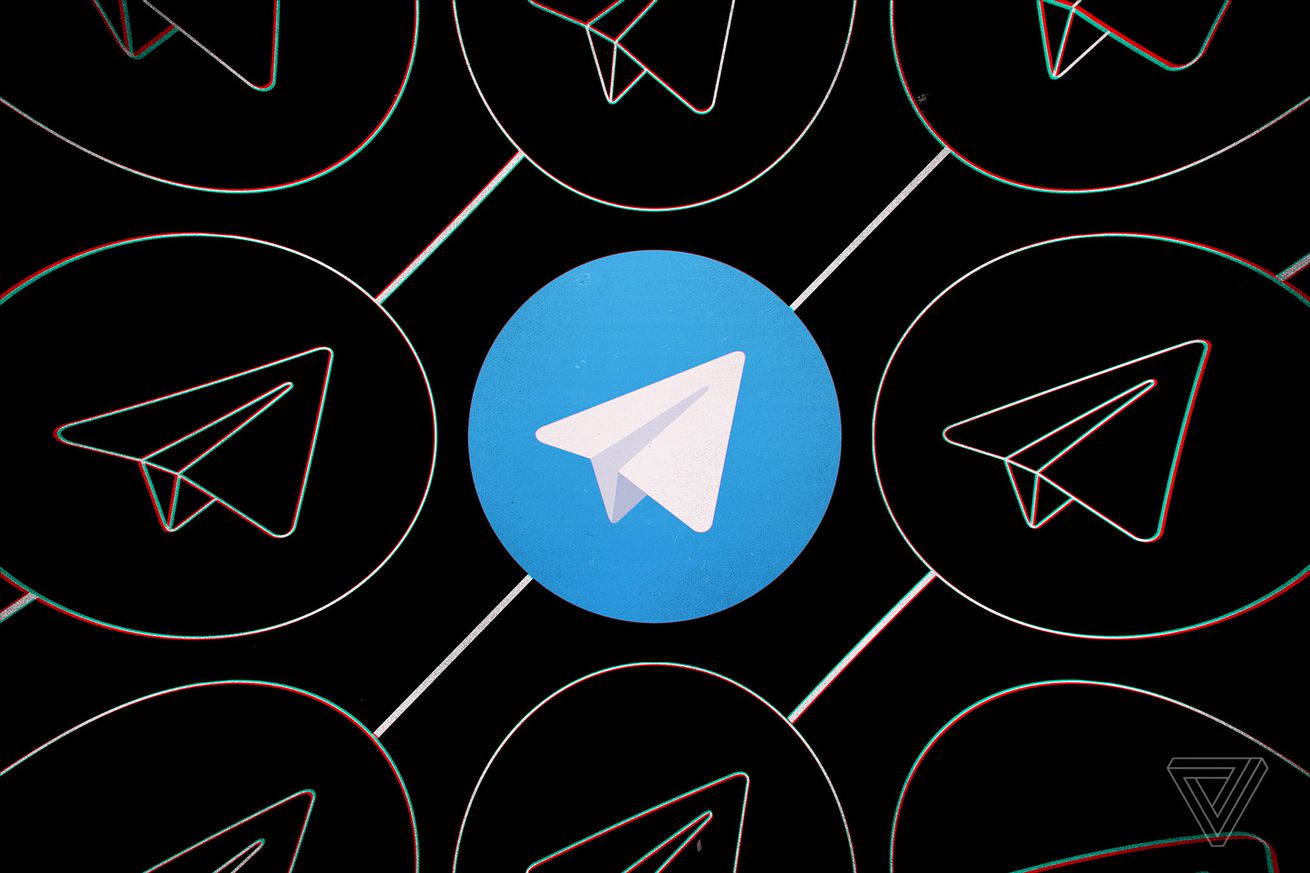 “Roskomnadzor is dropping its demands to restrict access to Telegram messenger in agreement with Russia’s general prosecutor’s office,” the agency said in a statement.

A Russian court blocked the app in April 2018, after Telegram refused to share its encryption keys — a means of accessing users’ data — with Roskomnadzor. Telegram has a history of use by terrorist organizations. Its refusal to provide access to encryption keys ran afoul of Russia’s anti-terrorism laws, which require messaging services to give authorities access to decrypt messages. Telegram founder and CEO Pavel Durov said in 2018 that “privacy is not for sale, and human rights should not be compromised out of fear or greed.”

But the ban was mostly ineffective and led to a messy back-and-forth, with ISPs blocking 15.8 million IPs on Amazon and Google cloud platforms, which affected Russian businesses that used those services. Russia also blocked internet anonymizers and VPN services that Telegram may have used to hide traffic, according to the Independent. Many Russian agencies and Russians continued to find ways to use Telegram.

Earlier this month, Durov said authorities in Russia should lift the ban to let Russian users access the service “with more comfort.” He said the company has improved its tools for detecting and deleting extremist content on the platform.

Telegram said in April it had reached 400 million monthly active users, a doubling of its user base in just the past two years.