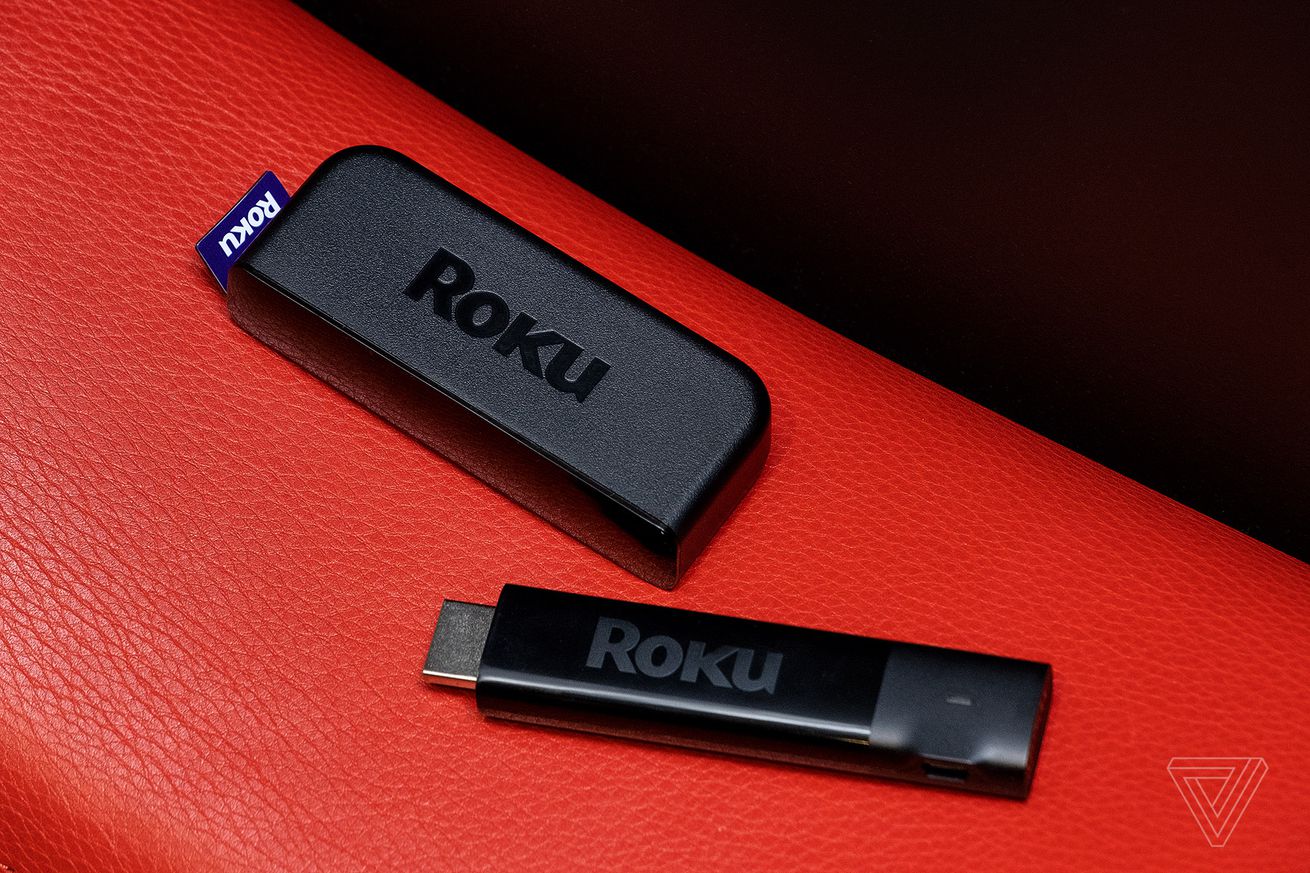 Streaming platform Roku has removed a channel dedicated to the QAnon conspiracy theory movement after facing criticism for letting it slip through its review and moderation processes last month. The show, called “Q Channel – QAnon Channel,” was hosted by popular QAnon supporter Dave Hayes and advertised as a “opinion based shows for getting the truth out, as we know it, about the Qanon movement.”

A Roku spokesperson tells The Verge, “The channel is no longer on our platform.” But the company would not elaborate on why it allowed the show to launch last month. The Verge has asked for more information about measures in place to review and moderate questionable content users post through its channel creation feature. The link to the channel now leads to a blank page.

Roku is best known as a streaming set-top box maker that also produces interface software for smart TVs. In addition to supporting other streaming services, Roku also allows anyone to create a channel that shows up on its platform as if it were any other legitimate source — like Hulu, Netflix, or scores of verified news channels.

QAnon is a fringe and sometimes dangerous conspiracy movement

That’s what Hayes, who goes by the online handle “Praying Medic,” did after he began advertising the launch of his dedicated QAnon opinion show in late May. MediaMatters reports the channel was live for nearly two weeks, promoting prominent QAnon voices and the movement’s regular slate of rampant misinformation, conspiracy theories, and other false and manipulated news reports. Hayes also said he would be bringing the channel to other streaming platforms, too.

QAnon is a cultish and ever-evolving movement dedicated to a series of fringe conspiracy theories and groups, and it has links to acts of real-world violence. It is a relatively new theory — although it has grown to absorb many other popular conspiratorial movements — that began by peddling a series of interwoven pro-Trump conspiracies. It lives and grows almost entirely online thanks to tech platforms’ failure to contain the misinformation that fuels it.

Last year, the FBI cited QAnon in a bulletin about “fringe conspiracy theories” that increasingly pose potential domestic terrorism threats. A number of tech platforms have removed popular QAnon pages and accounts, and Reddit outright banned its most popular QAnon community in 2018.

Roku, although it has nowhere near the platform reach or popularity of other online hubs for conspiracy theory movements like YouTube, does have some experience in this department. Last year, the company took action against an InfoWars channel started by conspiracy theorist Alex Jones, who was widely de-platformed by Silicon Valley companies for promoting conspiracy theories about the Sandy Hook shooting, among others, and regularly harassing the victims’ parents.