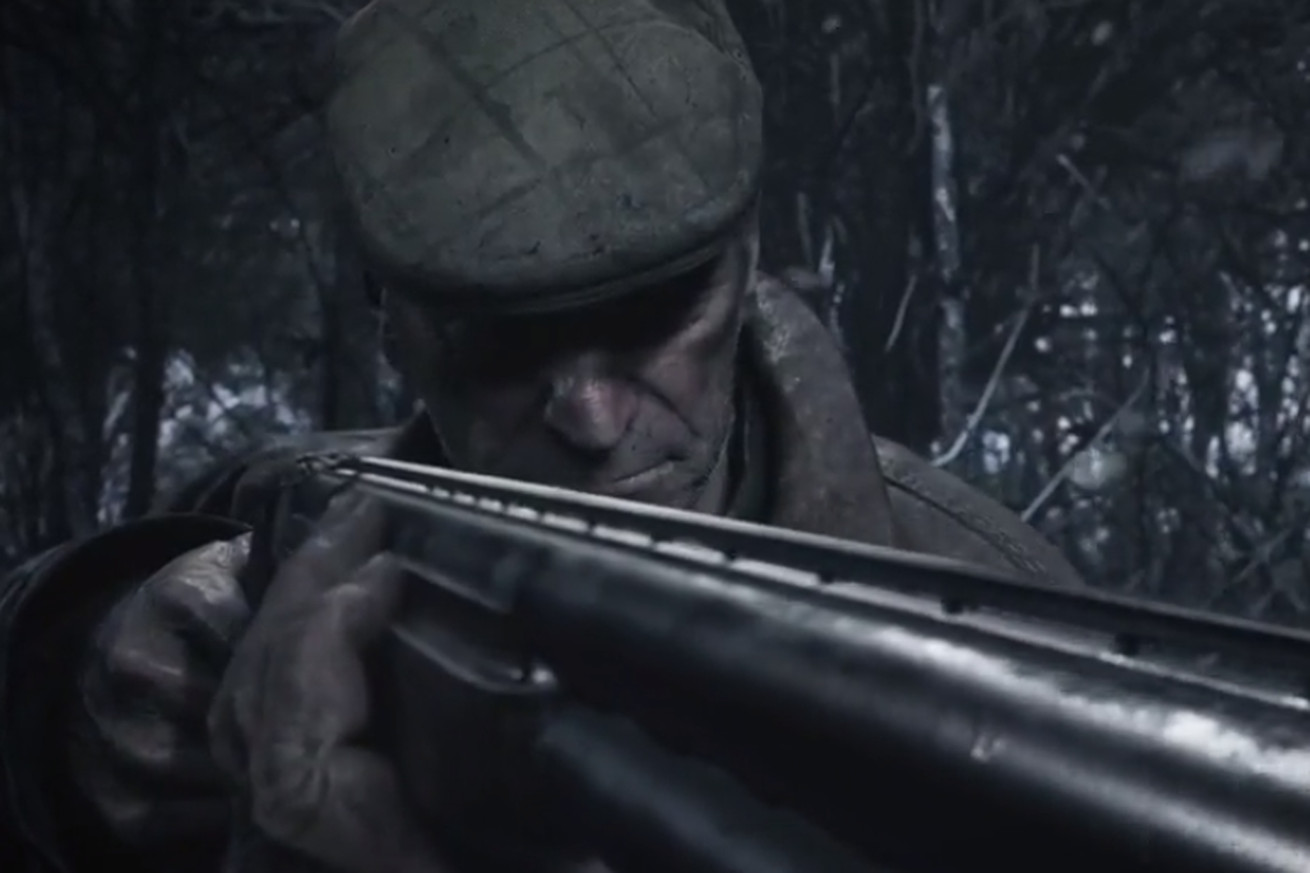 Sony announced Resident Evil Village, the eighth entry in Capcom’s Resident Evil series, during its PlayStation 5 event today. The game will be released in 2021.

Village appears to take place in a creepy village and looks to have a first-person perspective, like 2017’s Resident Evil 7. RE7’s Ethan Winters will again be the protagonist, and series icon Chris Redfield was also featured in the trailer. Redfield’s appearance in Winters’ life sets off “a chain of events that sees a distraught Ethan seeking answers to Chris’s shocking actions… and ultimately finding him in a mysterious village,” Capcom’s Kellen Haney said in a blog post. Haney also said that Village has “a greater focus on combat and exploration compared to Resident Evil 7.”