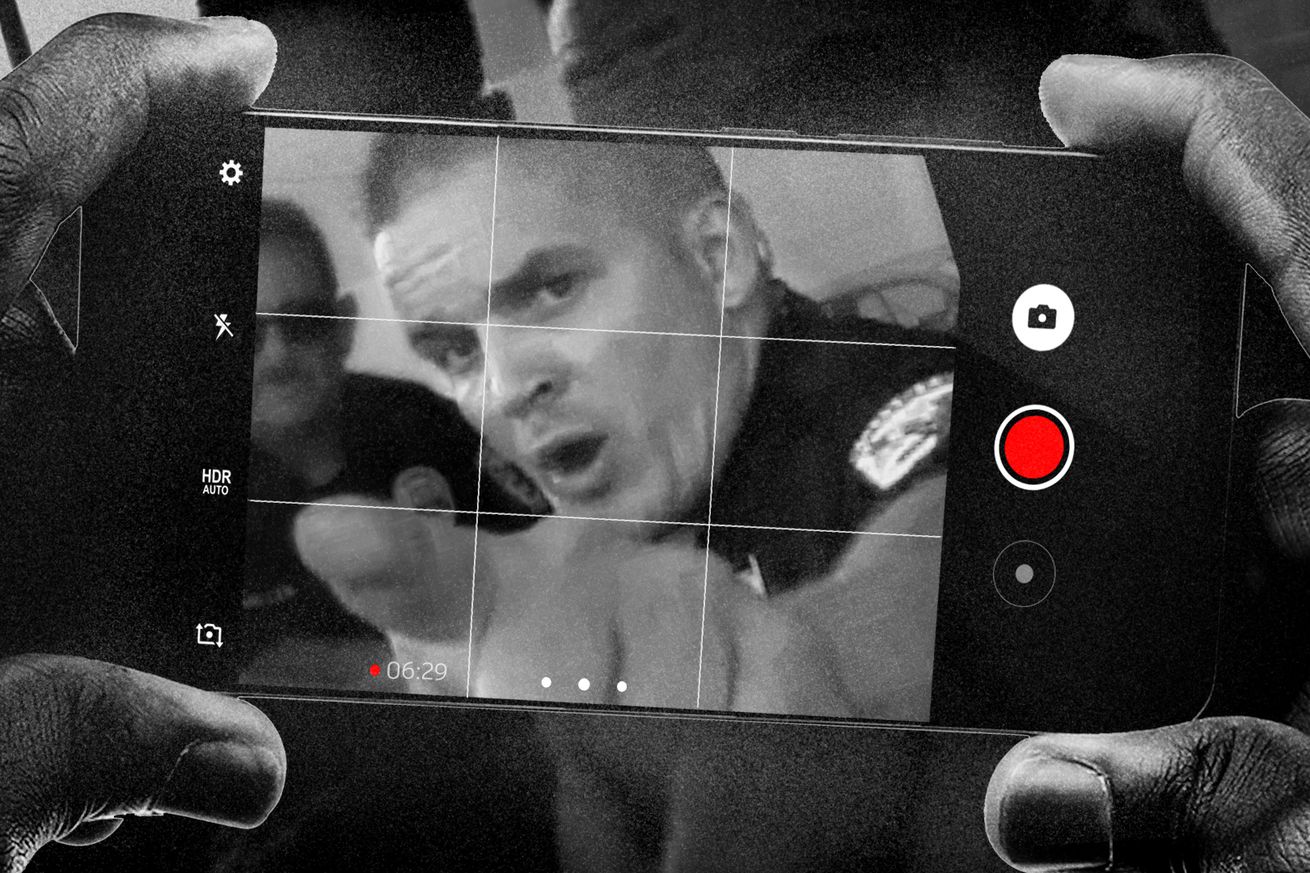 As Black Lives Matter protests have spread across America, more and more people have begun sharing clips of police violence online. It’s not just happening at protests, either: sometimes police violence is captured in everyday life, which is what happened to Isaiah Benavides on June 2nd, outside a convenience store in Baytown, Texas.

That day, Benavides saw his friend, Jostin Moore, being stopped by a police officer who had previously been accused of targeting and harassing African Americans. Benavides took out his cellphone and hit record. He, along with his two friends, Skylar Gilmore and Isaiah Phillips, began questioning the arrest.

“They pulled you over for nothing.”

Officer Nathaniel Brown, of the Baytown Police Department, approached the bystanders as Benavides filmed. He then slammed Gilmore onto the ground and kneed him in the face. Gilmore and Philips were both arrested, and Benavides caught it all on tape. After Benavides posted the video online, it went viral and eventually led to Brown’s firing.

Benavides spoke with The Verge to explain the cost of standing up to police violence. The virality of the video created a path to accountability for the Baytown Police Department, but it might have also put Benavides in harm’s way.

“It made me feel like I was going to get picked up by a black van one day,” he said.