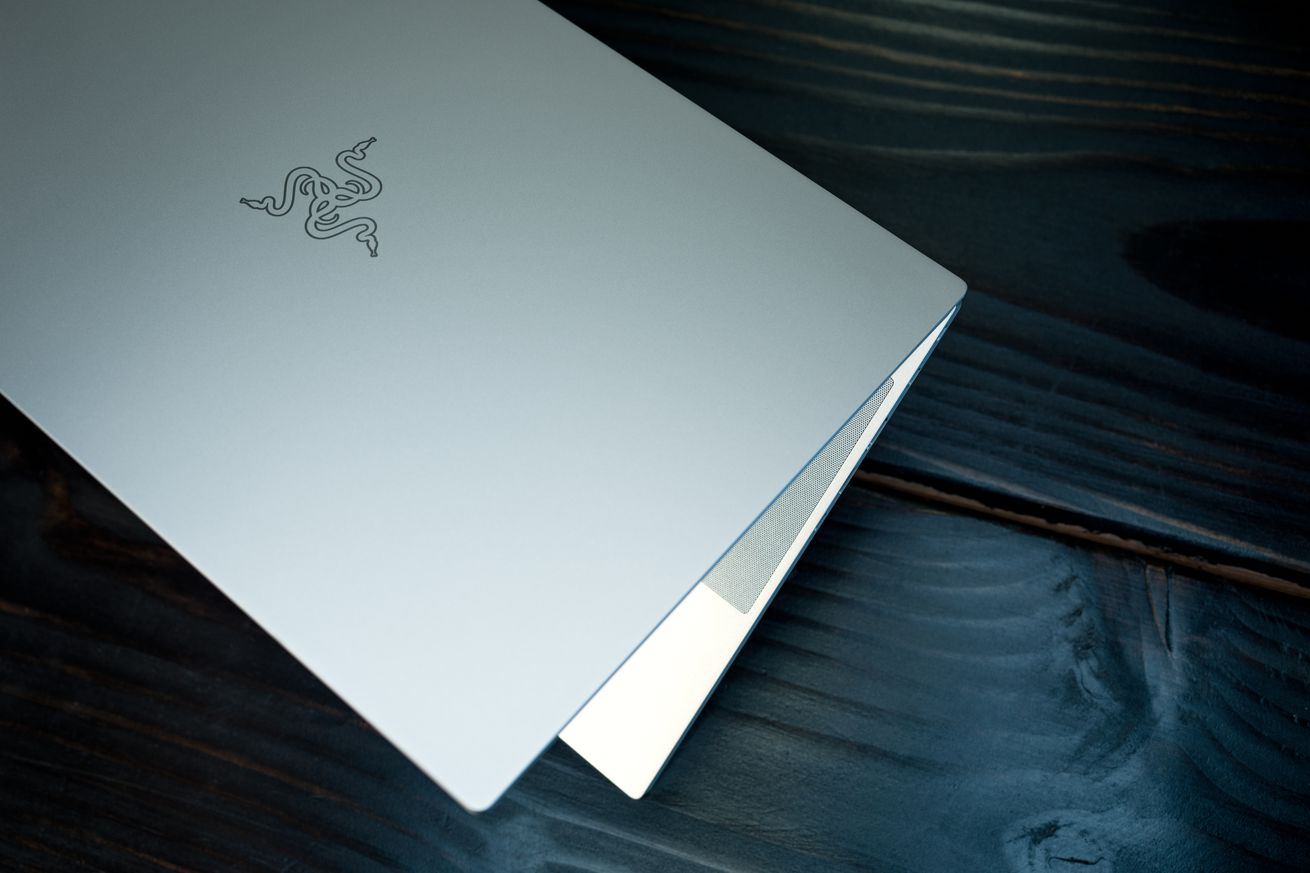 Razer has announced its new Blade 15 Studio Edition, a high-powered, high-priced laptop for creative professionals. Razer calls it “a mobile workstation tailored to meet the needs of every type of creator from audio engineer to VFX artist.”

There are a couple of spec bumps to note, but the feature that I’m most excited about is the updated keyboard layout.

A source of grief for some Blade owners over the past year has been Razer’s keyboard layouts. Specifically, Blades have been notorious for squeezing the up directional key to the left of the shift key. This may sound like a small design choice, but Verge reviewer Cameron Faulkner found himself accidentally hitting the arrow when he meant to hit shift or question mark all the time when testing last year’s Blade Pro 17.

Fortunately, Razer has heard our prayers and is bringing a new layout to some Blade releases this year. The Blade 15 Studio is one recipient; it includes an extended shift key with all four arrow keys below. You can see how much better it looks in the render below.

The Blade also has a new chip that might excite power users: the eight-core Core i7-10875H. That’s the same processor that’s in the creator-focused Gigabyte Aero 15 I tested a few weeks ago. That machine got excellent results in both gaming and productivity work.

You can purchase configurations now starting at $4,299.