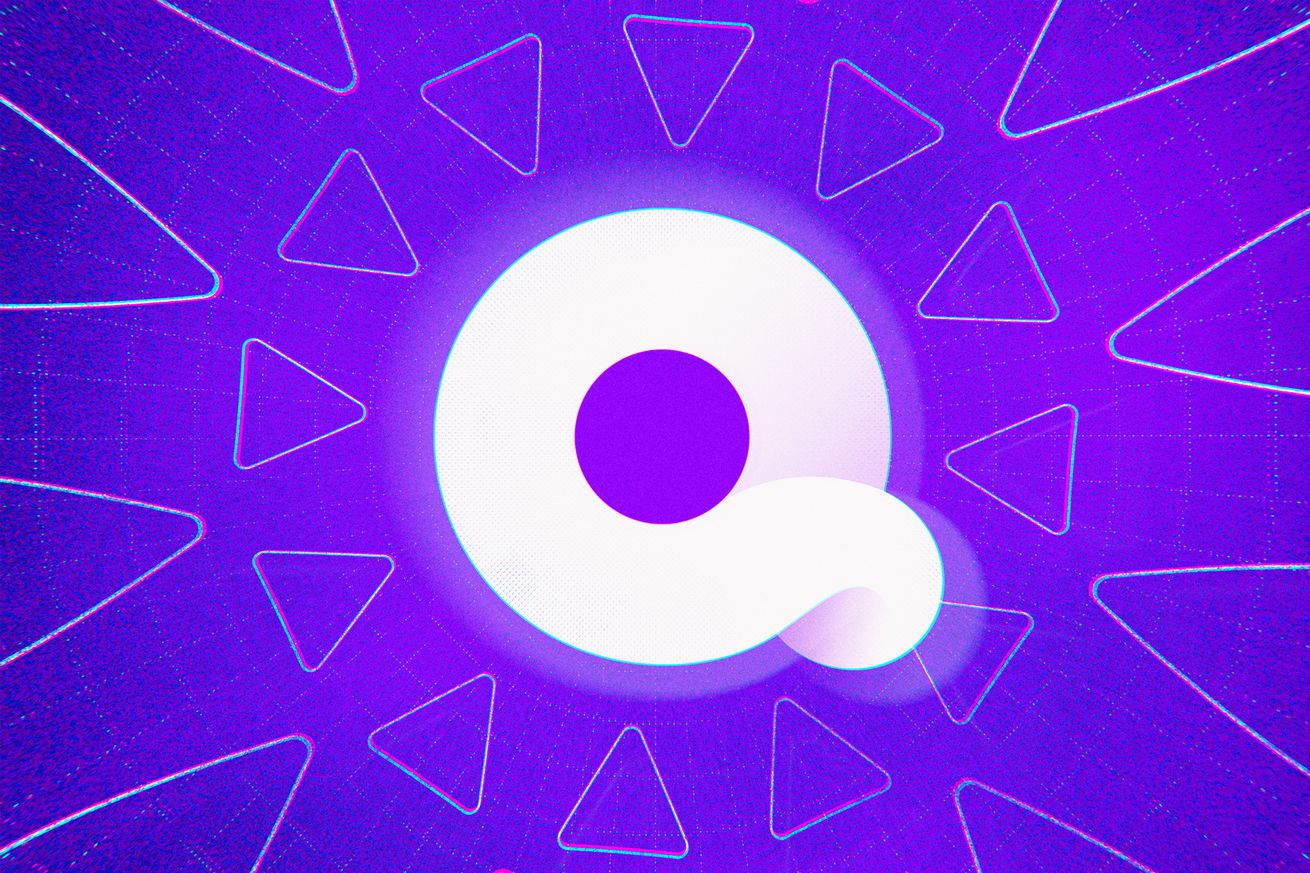 These apps follow Quibi’s ongoing attempts to get more eyes on its content after launching as a mobile-only app. The company first made content more shareable in May, and followed that soon after with AirPlay and Chromecast support.

It may be too late for Quibi

Unfortunately for Quibi, these changes to the initial mobile-first strategy may have come too late. A new report in The Information claims that co-founder Jeffrey Katzenberg has attempted to sell Quibi’s programming to Facebook and NBCUniversal while telling others he may have to shut down the company entirely.

Quibi has struggled to scale since its launch, dealing with a lackluster reaction to its first collection of content and a drop in subscribers after its 90-day trial offered at launch ended. The pandemic has likely played a role in dissuading customers from resubscribing, but really Quibi has never made a great case for itself in the first place.

It’s great for Quibi fans that there’s multiple more ways to watch the service, but if the company doesn’t right itself, soon enough there won’t be any way to watch at all.

Disclosure: Vox Media, which owns The Verge, has a deal with Quibi to produce a show, and there were early talks about a Verge show as well.