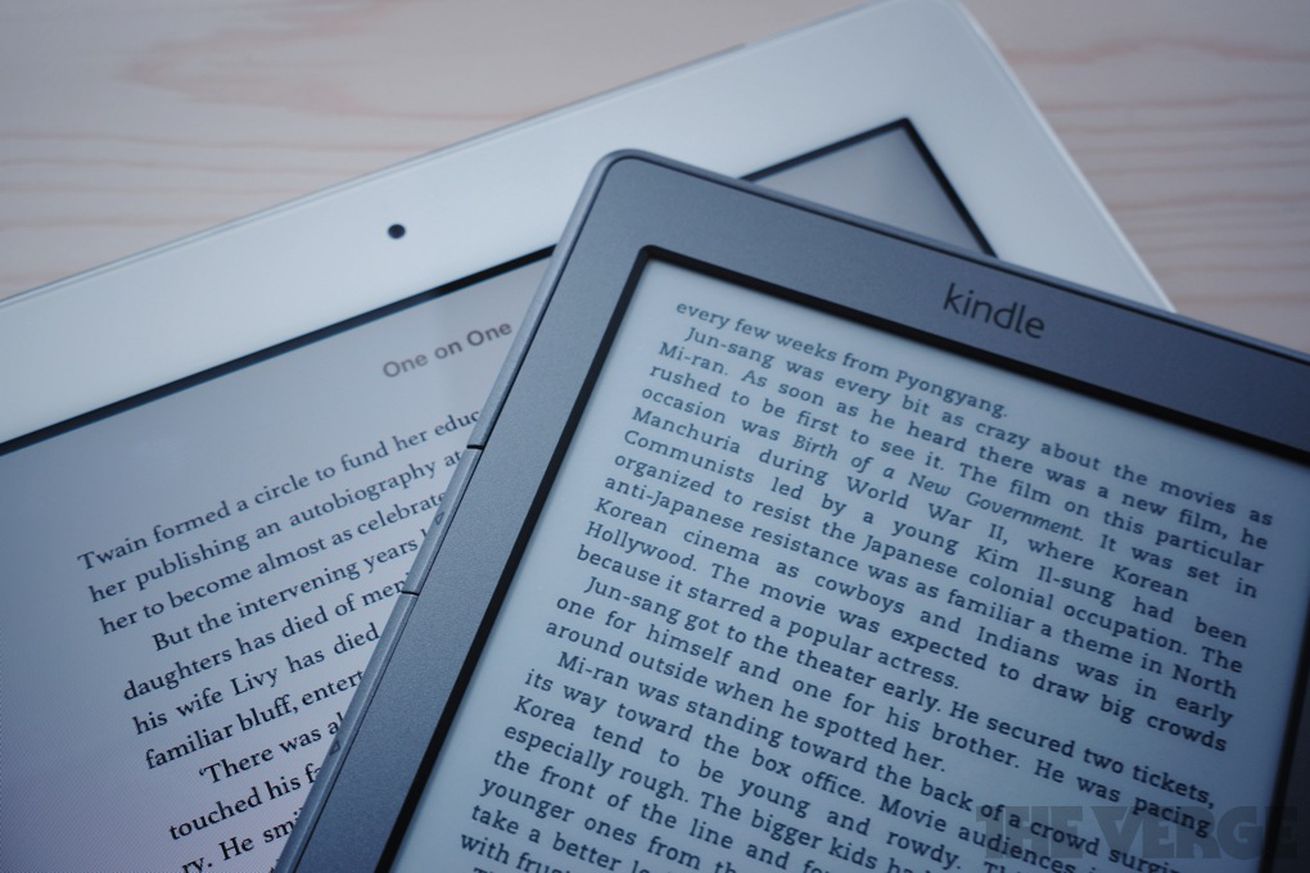 Four major book publishers have filed suit against the Internet Archive for copyright violations relating to the Open Library project, setting the stage for a major legal fight over one of the internet’s longest-running ebook archives.

Launched in 2006, Internet Archive’s Open Library allows users to borrow ebooks scanned from physical copies, according to a theory called “controlled digital lending” (or CDL) that limits how many times a single scan can be borrowed at once. The project expanded in March with the launch of the National Emergency Library, which suspended waitlists in response to the global pandemic, making all scanned books immediately accessible to anyone with an account.

Crucially, the project circumvents the typical licensing restrictions used by conventional libraries. Open Library’s ebooks are scanned from physical copies rather than purchased in their digital form, so the project never enters into a licensing agreement with the publisher.

Still, the four publishers — Hachette, Penguin Random House, Wiley, and HarperCollins — allege that the entire project is a wholesale copyright violation scheme. “Without any license or any payment to authors or publishers, [the Internet Archive] scans print books, uploads these illegally scanned books to its servers, and distributes verbatim digital copies of the books in whole via public-facing websites,” the plaintiffs allege. “With just a few clicks, any Internet-connected user can download complete digital copies of in-copyright books from [the] defendant.“

It’s a long-standing complaint from publishers and authors’ groups. In April, the Authors Guild circulated an open letter raising similar concerns. “You cloak your illegal scanning and distribution of books behind the pretense of magnanimously giving people access to them,” the letter reads. “But giving away what is not yours is simply stealing, and there is nothing magnanimous about that.”

The Internet Archive did not immediately respond to a request for comment — but in the past, the company has defended Open Library by saying it is no different from a conventional lending library. In a response to critics in March, director Chris Freeland said, “the idea that this is stealing fundamentally misunderstands the role of libraries in the information ecosystem.”