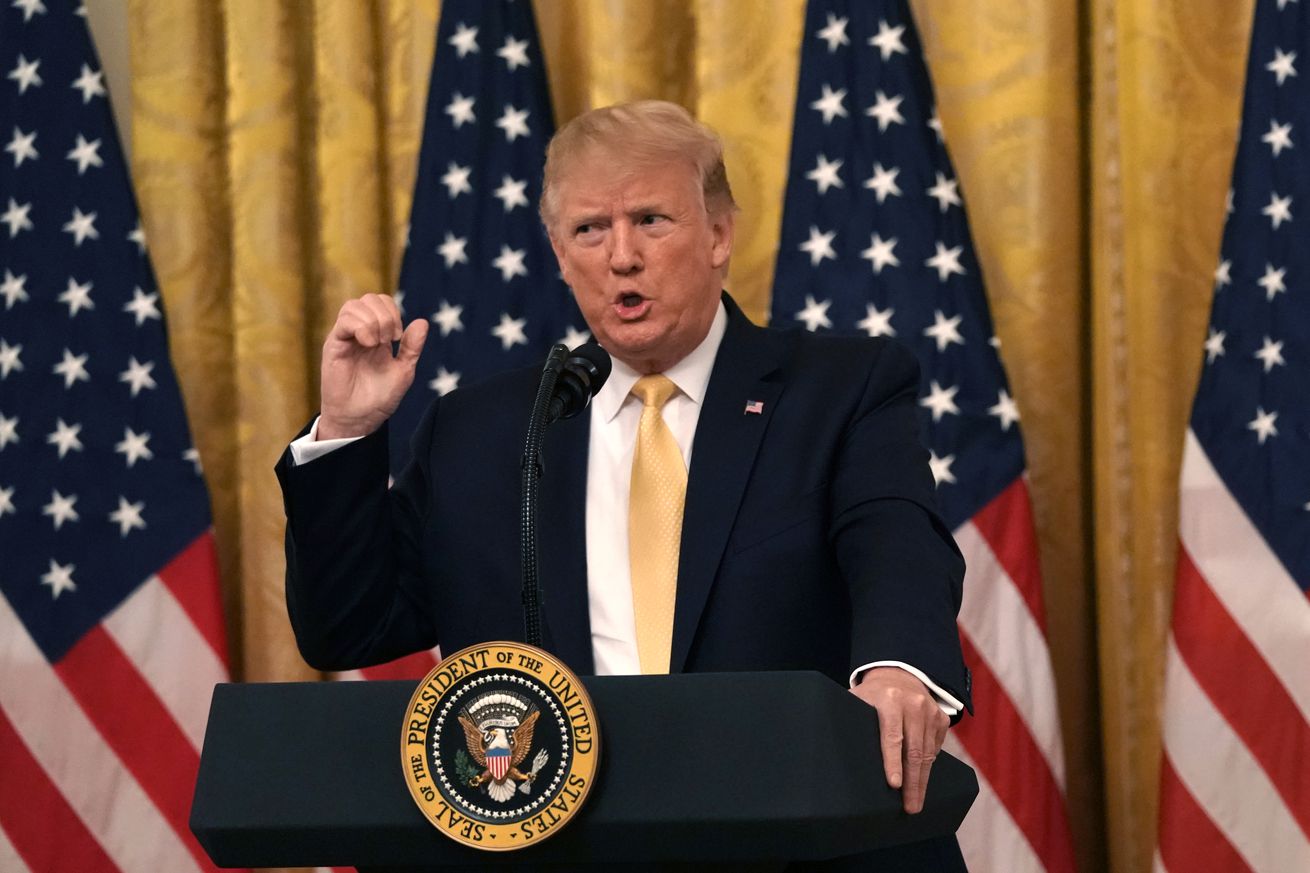 President Trump wants to create a panel that would look into complaints of bias against conservatives on social media and other online platforms, The Wall Street Journal reported.

What authority the panel would have, and under what department it would be based were not clear. But the Journal’s sources said the plans may include establishing a “White House-created commission” that would work in conjunction with agencies like the Federal Elections Commission and Federal Communications Commission to examine bias and censorship online. A White House official told the WSJ that “left wing bias in the tech world is a concern that definitely needs to be addressed.”

The president tweeted a similar opinion last week, that “The Radical Left is in total command & control of Facebook, Instagram, Twitter and Google.” The administration is “working to remedy this illegal situation,” he added, but did not provide specifics.

Trump and other Republicans have repeatedly alleged anti-conservative bias on social media platforms, with some Congressional committees holding hearings last year to question officials from tech firms. The president has accused Twitter of playing “political games,” and Trump complained to Twitter CEO Jack Dorsey in a White House meeting last April that he was losing followers on his most-used social platform.

Last May, the White House launched a tool for Americans to “share their stories of suspected political bias” with the president (as of this writing, the tool was no longer accepting new entries). That was followed in July by a social media summit with several conservative figures who complained that they were being censored online and subjected to “shadow-banning.”

A Twitter spokesperson said in an email to The Verge on Saturday that the company enforces “the Twitter Rules impartially for all users, regardless of their background or political affiliation,” adding that it is in regular communication with elected officials in efforts to improve the platform.