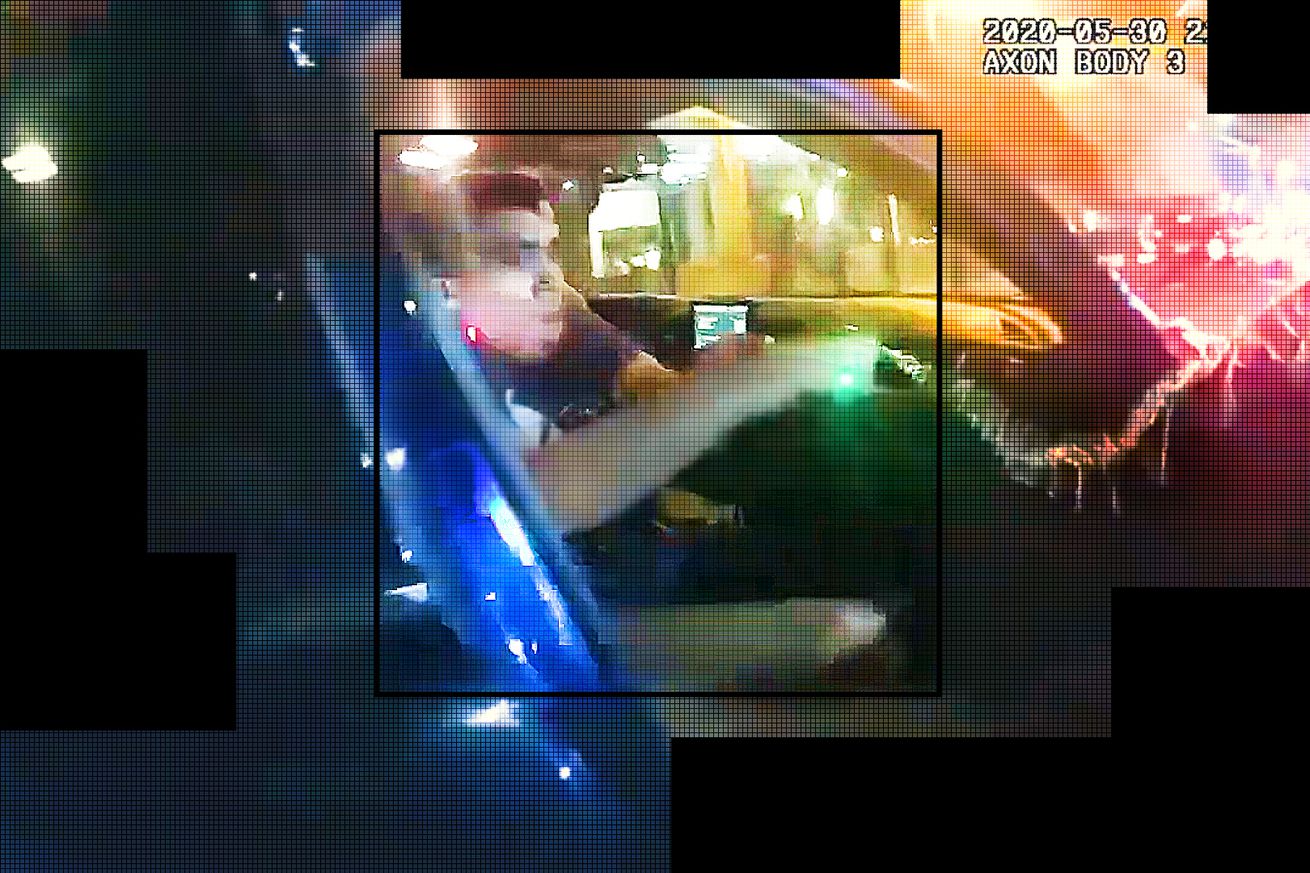 Intent is in the eye of the beholder

When police become involved in violence or brutality, they’re watched and recorded more than ever before. Dashboard footage, body-worn cameras, and bystander-filmed cellphone clips can all offer glimpses into what happens when police get violent. But according to some recent research, each video’s perspective can influence our understanding of these encounters in subtle but important ways.

Different angles can tweak the narrative we as viewers build in our heads, not just about who’s doing what, but why they’re doing it. Watching a police body cam clip of an incident versus, say, a news camera clip can lead viewers to very different conclusions about whether the police meant to cause harm. In some cases, research shows that just seeing an officer’s arm or a hand appear in a body camera clip is enough to change viewers’ conclusions about that officer’s intent.

To explore these effects, The Verge provided clips from a recent incident of police violence to Broderick Turner, a researcher at Virginia Tech who authored a study on body cameras and intent. He ran a version of the study using the clips, and we mapped out the results in the video above. Check it out to see the full story. And for a broader look at the ways video footage can manipulate our assessment of police violence, read this piece by our colleague Nicole Wetsman.