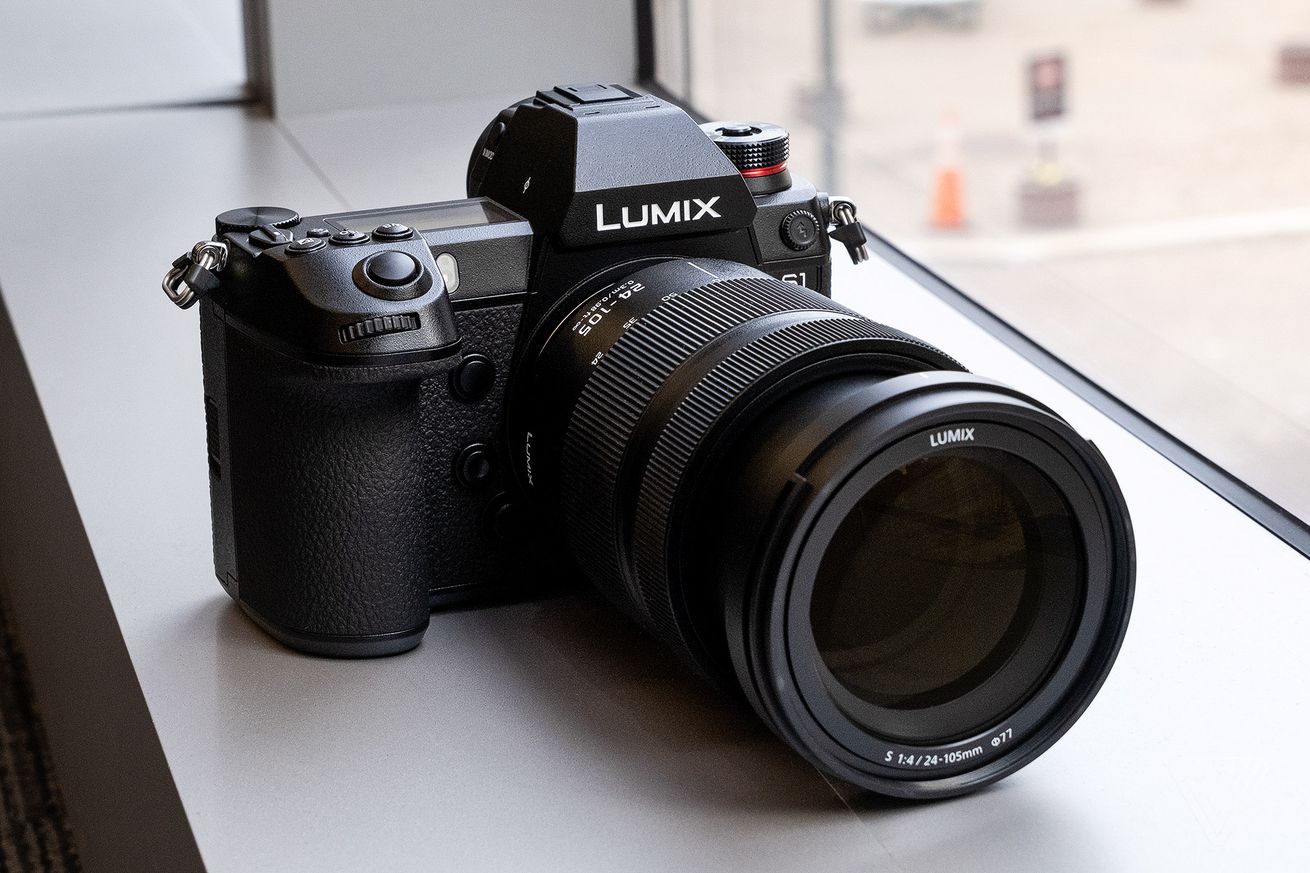 Panasonic is making it easier to use its mirrorless cameras as webcams via a USB cable, thanks to a new beta version of its Lumix Tether app (via Engadget). Using a mirrorless camera should make you look significantly sharper on video calls, especially compared to the typical picture quality from a laptop’s built-in webcam.

The Lumix Tether app already allowed you to connect your camera to a laptop or desktop for tethered shooting. That lets you see a live view from the camera on your computer with a focus box and some on-screen controls, in addition to sending photos to your computer soon after you shoot them on your camera. With this update, though, Panasonic is letting you remove the UI elements so that you can pass a clean video feed to an app like Open Broadcaster Software (OBS) and then onto your videoconferencing software.

Here’s a video showing how to set it up:

The new version of the app is only for Windows, though. Panasonic says the app is compatible with its DC-GH5, DC-G9, DC-GH5S, DC-S1, DC-S1R, and DC-S1H cameras.

Canon and Fujifilm also have apps that let you use their cameras as webcams over USB, though they have the added benefit of letting you output directly to a Zoom call without having to go through OBS. Canon’s app works for both Mac and Windows, while Fujifilm’s is Windows-only. If you want to use your Sony or Nikon camera as a webcam, though, you can’t do so just with a USB cable — you’ll need to have some additional hardware. Here’s our guide on how to set up a DSLR or mirrorless camera as your webcam.