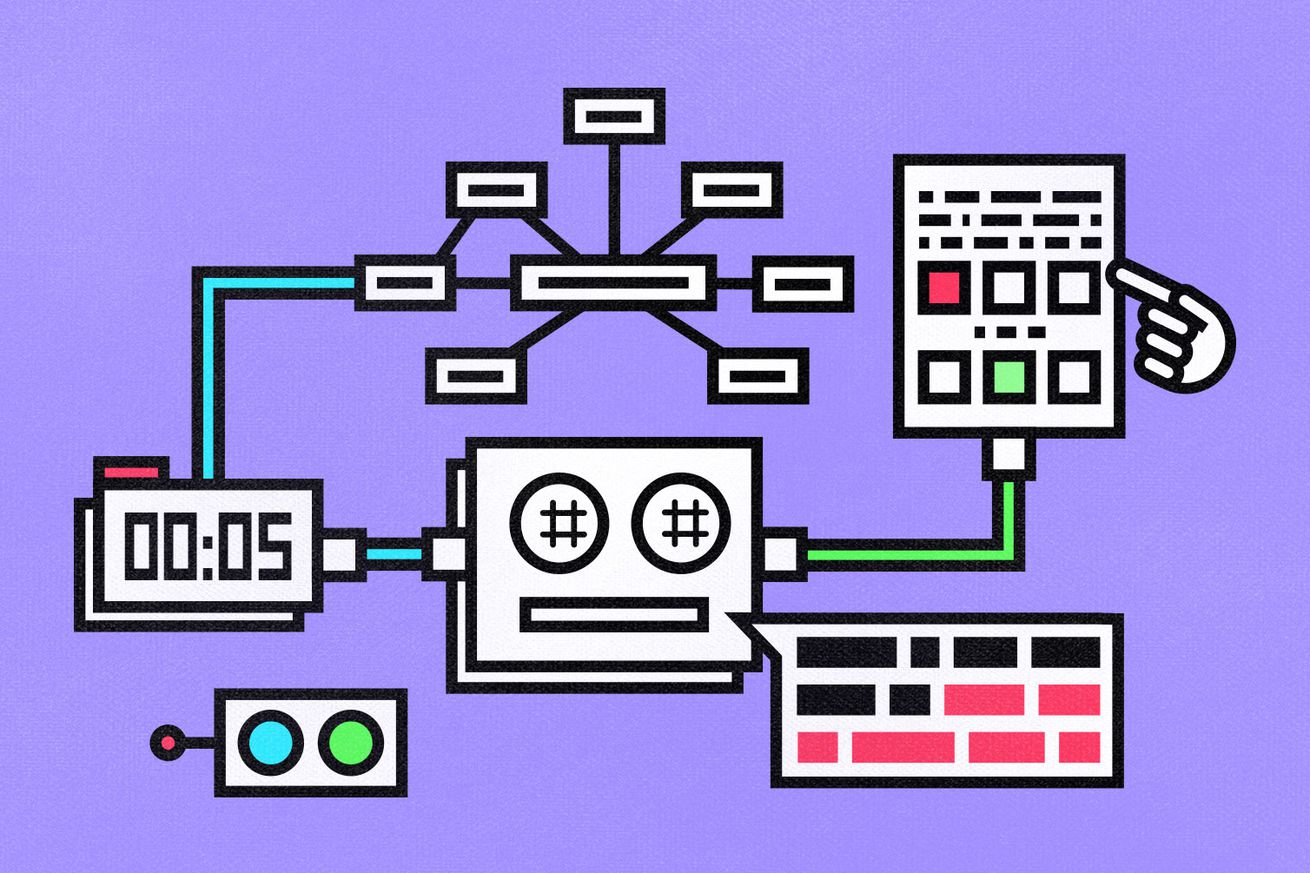 Research lab OpenAI, which started as a nonprofit with the goal of mitigating the potential harms of artificial intelligence, has announced its first commercial product: an AI text-generation system that the outfit previously warned was too dangerous to share.

OpenAI’s work on text generation attracted much acclaim after the lab published the text generator GPT-2 in February last year. The project was widely seen as a significant step forward in the field. Users can input any text prompt into GPT-2 — a few lines of a song, a short story, even a scientific paper — and the software will continue writing, matching the style and content to some degree. You can try a web version of GPT-2 for yourself here.

OpenAI initially limited the release of GPT-2 due to concerns the system would be used for malicious purposes, like the mass-generation of fake news or spam. It later published the code in full, saying it had seen “no strong evidence of misuse.” This year, it announced a more sophisticated version of the system, 100 times larger, named GPT-3, which it’s now adapted into its first commercial product.

Access to the GPT-3 API is invitation-only, and pricing is undecided. It’s also not clear, even to OpenAI itself, exactly how the system might be used. The API could be used to improve the fluency of chatbots, to create new gaming experiences, and much more besides.

AI text generators like GPT-3 work by analyzing a huge corpus of text, and learning to predict what letters and words tend to follow after one another. This sounds like a simple learning approach, but it produces software that is incredibly flexible and varied. GPT-2, for example, has been used to create a range of tools, from chatbots to text-based dungeon generators. And because it learns how to generate data simply by looking for past patterns, it can even be tuned to play chess and solve math problems, given the right training.

So far, OpenAI says the GPT-3 API has around a dozen users. These include the search provider Algolia, which is using the API to better understand natural language search queries; mental health platform Koko, which is using it to analyze when users are in “crisis”; and Replika, which builds “AI companions.” Social media platform Reddit is also exploring how the GPT-3 API might be used to help it automate content moderation.

“We will mistakes here, and we will learn.”

OpenAI says, as with the initial launch of GPT-2, it’s taking things slowly and keeping an eye out for malicious use cases before it makes the API available to all. “I don’t know exactly how long that will take,” OpenAI CEO Sam Altman told Bloomberg. “We would rather be on the too-slow than the too-fast side. We will mistakes here, and we will learn.”

News of the API’s release is notable not only as a step forward for a promising field in machine learning, but also as a milestone in OpenAI’s history as a company.

Although the lab was founded as a purely nonprofit enterprise in 2015, it shifted its business model in 2019, creating a for-profit firm named OpenAI LP. The lab’s leaders said this was necessary to attract investment (including $1 billion from Microsoft) needed to fund its ambitious work. Some AI researchers, though, criticized the move, saying it undermined the lab’s claims to be pursuing sophisticated AI that “benefits all of humanity.”

Now that the company has taken further steps into the commercial realm, many will be watching carefully to see how, if at all, this new line of work changes its research priorities.