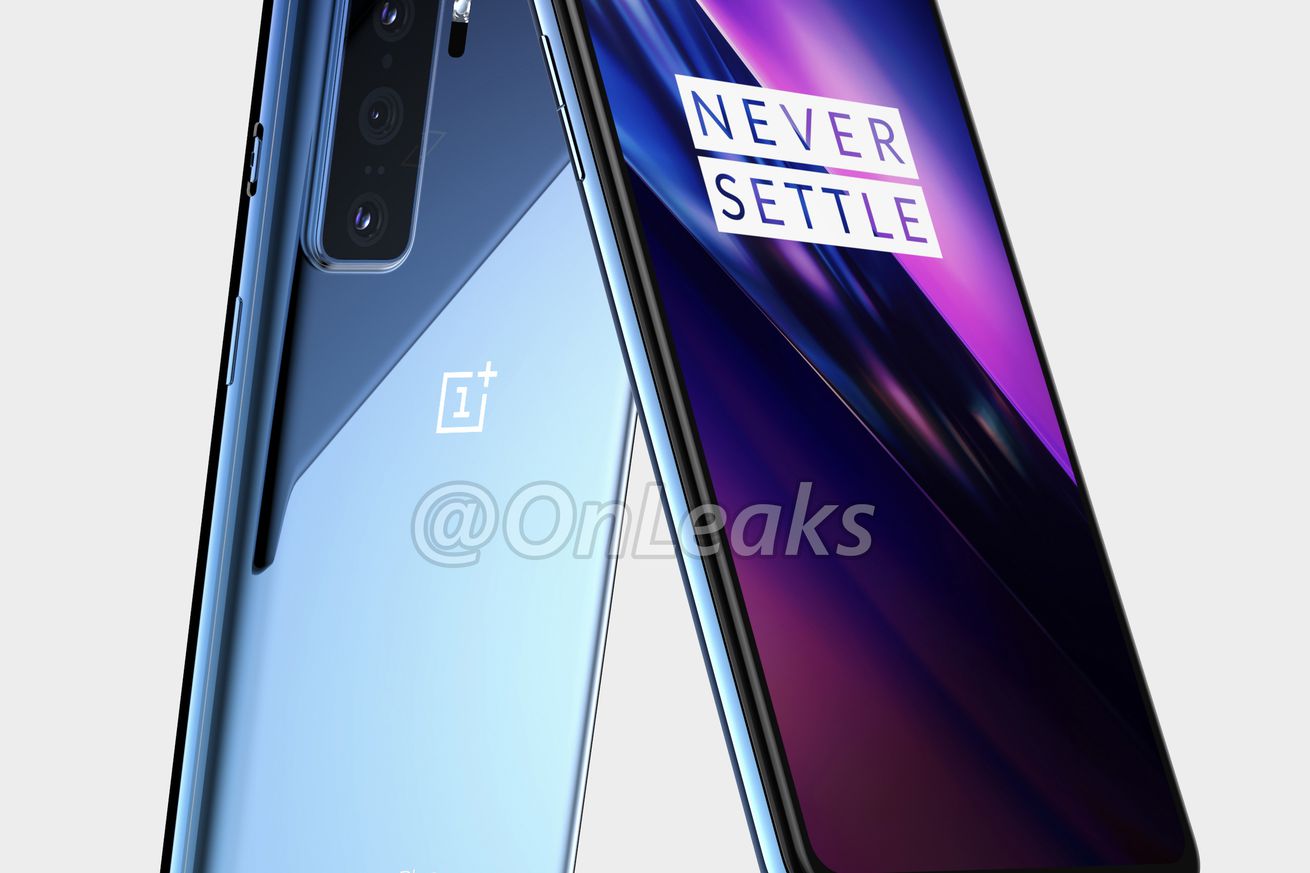 Several leaks of the phone, first identified as the OnePlus 8 Lite, have shown a device with a 6.55-inch 90Hz OLED display that has 6GB of RAM and 128GB of internal storage as well as a 48MP camera with a 16MP wide-angle lens. The device is said to come with Qualcomm’s Snapdragon 765 processor, according to XDA-Developers.

The OnePlus Z will be priced at 24,990 rupees (about $330) in India, which is roughly $200 less than what the OnePlus 8 retails for in India, Android Police says. The base price for the OnePlus 8 in the US is $699, and that model has 8GB of RAM and 128GB of internal storage with a Snapdragon 865 processor.

OnePlus CEO Pete Lau tweeted that the company would be holding an event on July 2nd for the India launch of its OnePlus TVs. The speculation right now is that the company will announce the OnePlus Z then as well.

The most recent devices by OnePlus have been more premium, higher-priced phones. If the OnePlus Z is priced below $350, it would hearken back to its 2015 release of the OnePlus X, which boasted high-end design at a much lower price.