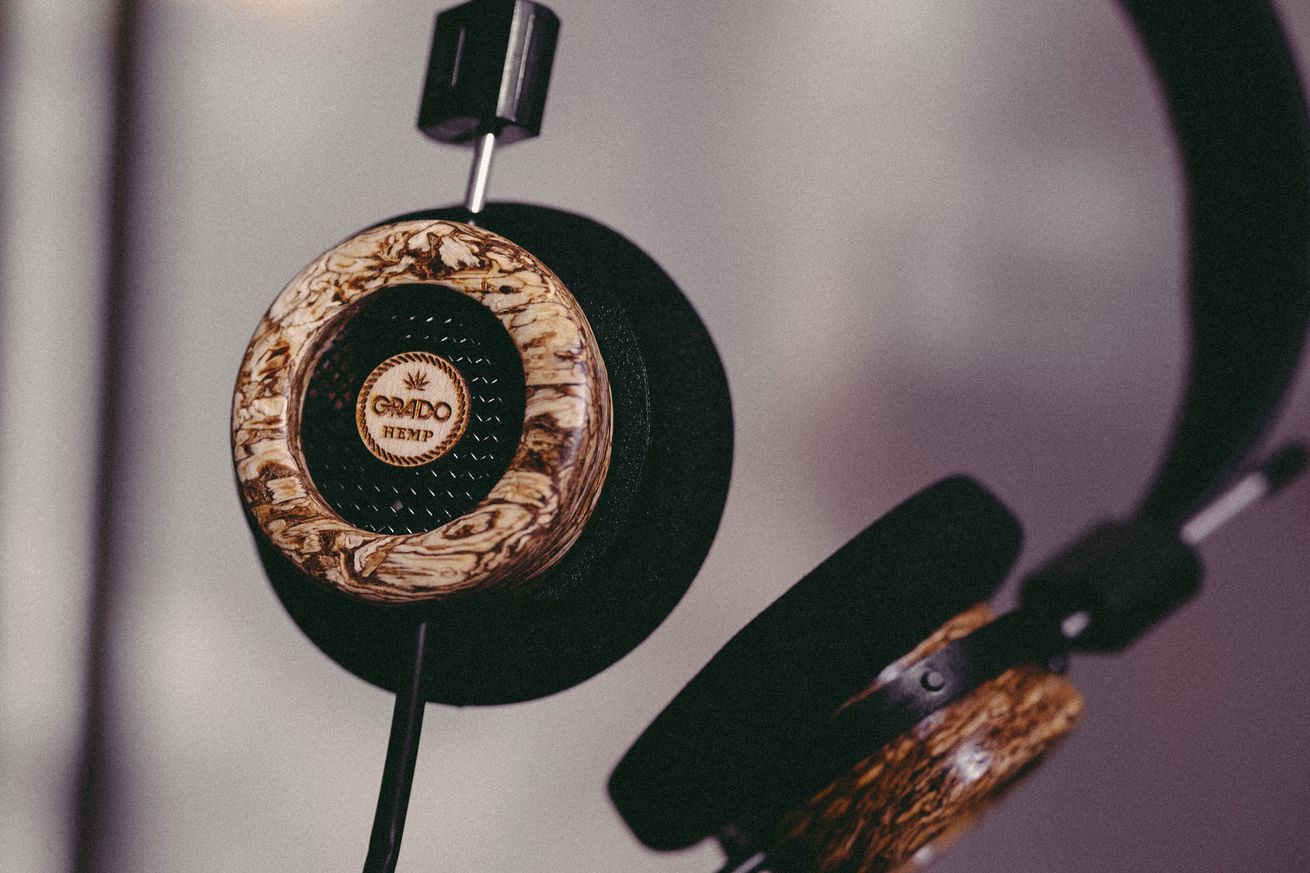 The Hemp Headphone is a ‘slow burn,’ according to the company. | Image: Grado

Grado is no stranger to building headphones out of weird and wonderful materials. Alongside its regular excellent-sounding pairs, it’s made limited editions out of whiskey barrels (with design help from Elijah Wood no less), wood from a yoghurt mill, and even the pistons of a Harley-Davidson motorcycle. Now, it’s turning its attention to hemp, using it to produce a pair of Hemp Headphone Limited Edition cans costing, wait for it, $420.

Puns are like farts: funny to make, potentially tragic to receive. “To be blunt,” Grado says, the headphones were a “joint effort.” “Fine rolled,” they’re a “slow burn” that you appreciate more as you listen. To anyone who came across my own pun-laden take on a recent Animal Crossing update — I am sorry.

Anyway, according to Grado there are good reasons to build headphones out of hemp. The highly compressed wood apparently contributes to a fuller sound, and the company says it’s specifically tuned its drivers to match the material. There’s also some more traditional maple in there as well, which Grado says balances out the sound signature.

Otherwise the limited edition headphones have a very similar design to the rest of Grado’s lineup. The wired headphones are open-back, which means they should offer a more open sound (at the expense of leaking audio into your surroundings). And they’re handmade in Brooklyn, like the rest of the company’s lineup.

Grado’s limited edition Hemp Headphone is available to pre-order from its site now.