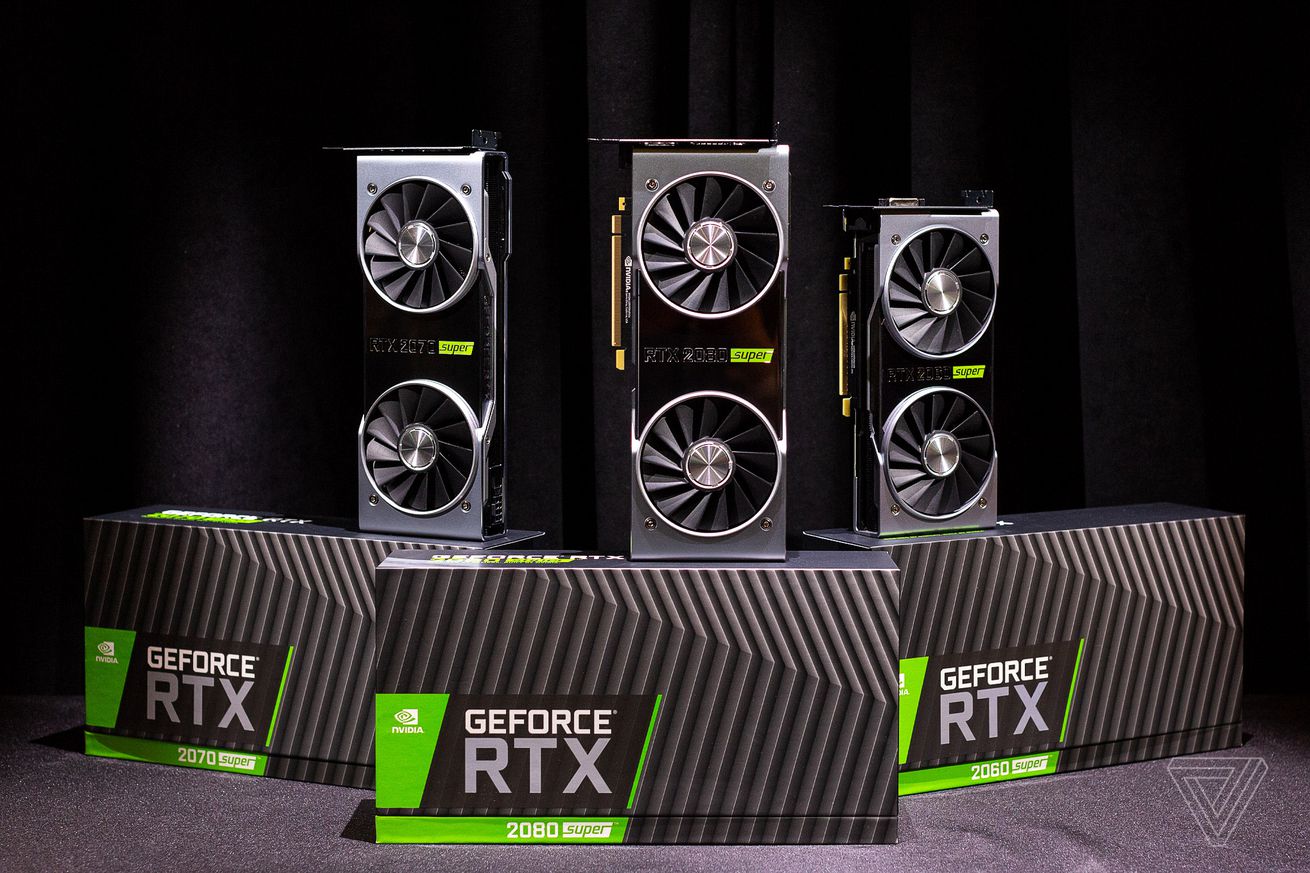 Photo by Nick Statt / The Verge

Nvidia is releasing a new driver update today that will support Microsoft’s DirectX 12 Ultimate and the latest GPU scheduling feature of the Windows 10 May 2020 Update. Nvidia’s DirectX 12 Ultimate support means its latest RTX cards support Microsoft’s latest set of gaming and multimedia APIs, which promise to better unify the feature set and capabilities of Windows gaming with the Xbox platform.

A key component for DirectX 12 Ultimate is ray tracing, which Nvidia has long supported on its RTX line of cards. This new driver support should make it easier for game developers to optimize games for the upcoming Xbox Series X and the latest Nvidia cards. It’s an important part of any next-gen games that will arrive later this year and beyond.

In the meantime, Nvidia is also including some current updates to its drivers that could improve performance immediately. This latest 451.48 driver adds support for the Windows 10 May 2020 Update and a new feature called hardware-accelerated GPU scheduling. “This new feature can potentially improve performance and reduce latency by allowing the video card to directly manage its own memory,” says Nvidia.

If you install this latest update, you’ll get a new option in Windows 10’s graphics settings, allowing you to enable the hardware-accelerated GPU scheduling. A reboot is required to enable it fully.

It’s not all good news, though. Nvidia notes that “support for the simultaneous recording and broadcasting of gameplay is not supported” with the latest Windows 10 May 2020 Update. You might want to hold off on the update if this is important to you, otherwise Nivdia says “this will be fixed in a future release.”

The 451.48 WHQL driver is now available over at Nvidia’s driver page or through the GeForce Experience app.