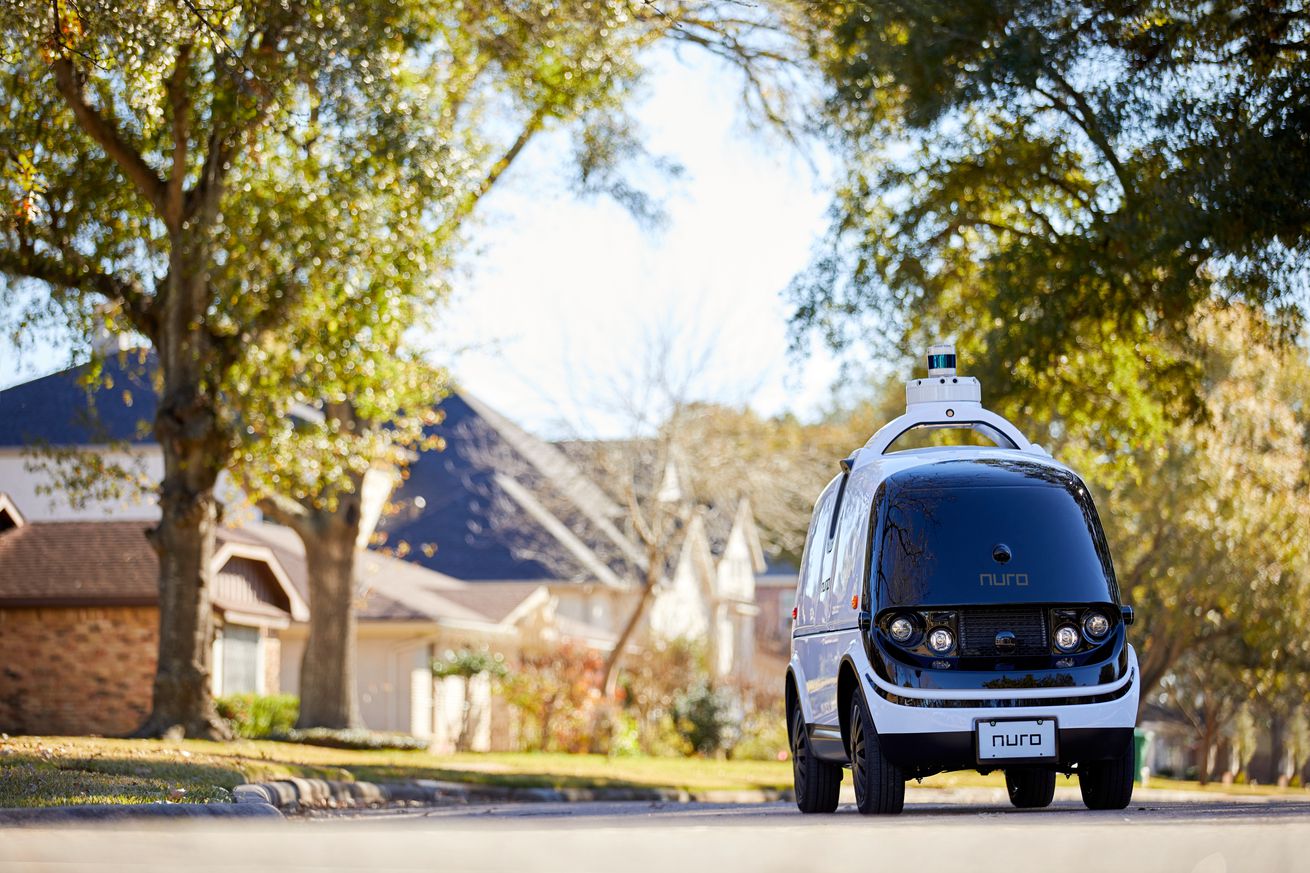 Nuro, the autonomous vehicle startup founded by two ex-Google engineers, will use its small fleet of road-legal delivery robots to transport pharmaceuticals to CVS customers in Houston, Texas, the companies announced on Thursday.

The deliveries will start in June and will come at no extra charge to CVS customers in Houston. To start out, Nuro will use its fleet of Toyota Priuses outfitted with self-driving technology to make the deliveries and will switch to its purpose-built driverless R2 vehicles later. The company will only make deliveries from one CVS pharmacy as part of its pilot program before branching out to serve other stores.

In a statement, CVS VP of store operations Ryan Rumbarger said the company has seen an increased demand for deliveries in the wake of the coronavirus pandemic. “We want to give our customers more choice in how they can quickly access the medications they need when it’s not convenient for them to visit one of our pharmacy locations,” Rumbarger said.

Customers in the service area who are placing prescription orders via CVS.com or the CVS app can choose the autonomous delivery option and add other non-prescription items to their order. They will also need to confirm their identity to unlock their delivery when Nuro’s autonomous vehicle arrives curbside at their home.

This represents a shift in Nuro’s typical operations

This represents a shift in Nuro’s typical operations, which are focused on grocery and food delivery in Arizona and Texas. In addition to a small number of R2 vehicles, the company also conducts deliveries using its retrofitted Toyota Priuses with two safety drivers in each. But due to social distancing rules, the company is only using one safety driver per vehicle for its delivery routes in Arizona and Texas, and it’s mostly operating its vehicle manually. Last month, Nuro said it would begin using its R2 vehicles to transport medical supplies around two California stadiums that have been converted into treatment facilities for people with COVID-19.

The company has the distinction of being the first autonomous vehicle operator to receive a federal exemption to mass-produce driverless vehicles without traditional controls like steering wheels or sideview mirrors. Nuro also was recently approved to test its driverless delivery robots on public roads in California, becoming only the second company to receive such a permit.

The pandemic has made it an extremely precarious time for self-driving car companies, especially those that have been unable to secure enough funding to sustain their operations through an extended shutdown. Nuro, which received nearly $1 billion from Japanese firm SoftBank last year, is seen as one of the better-capitalized companies.

The pandemic is also forcing some autonomous vehicle companies to reconsider their robotaxi aspirations and ponder pivoting to deliveries. Nuro, which has always been exclusively focused on deliveries, could be uniquely positioned to benefit from those circumstances.