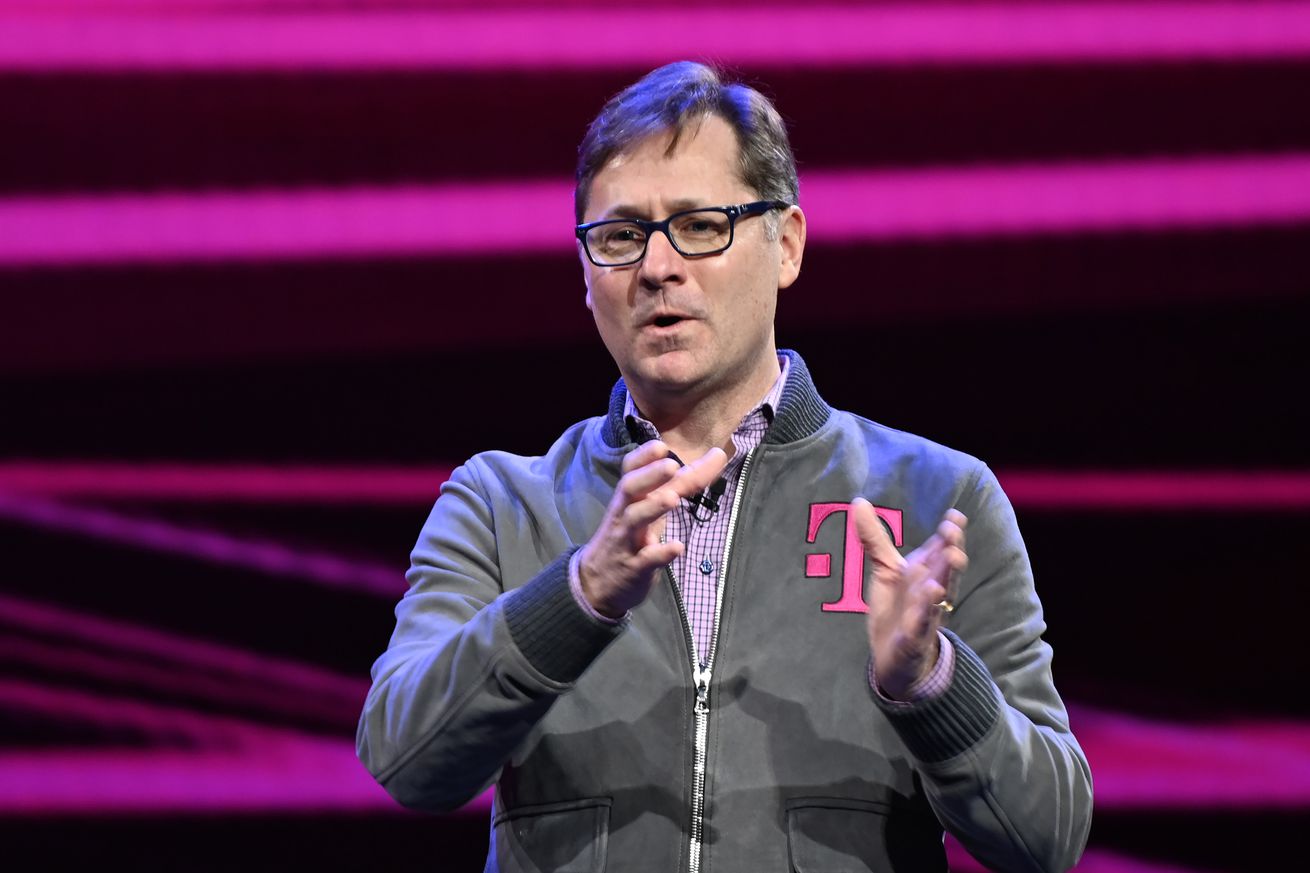 T-Mobile’s new CEO tweeted “Bye-bye Tucker Carlson” multiple times this week and said his company will no longer sponsor Carlson’s Fox News show after Carlson made racist comments Monday evening. Sievert’s tone in these tweets appears to be an attempt to emulate the famously-brash tone of John Legere, his predecessor.

In response to multiple angry customers on Twitter, T-Mobile CEO Mike Sievert tweeted that his company wasn’t currently running ads on the show and wouldn’t be moving forward. Here’s one example:

T-Mobile clarified further, saying the company hasn’t run ads on Carlson’s show since May and that it has cancelled “all future placements.”

Of course. We haven’t run ads on Tucker Carlson Tonight since early May and have cancelled all future placements. We will continue to support those who stand against racial injustice.

Carlson’s comments aired on Monday night. “This may be a lot of things, this moment we are living through, but it is definitely not about black lives and remember that when they come for you, and at this rate, they will,” Carlson said, echoing racist sentiment against the Black Lives Matters protests that have been held in all 50 US states and around the world, many of which have seen police explode in violence against many peaceful, legal assemblies.

You can watch a video of Carlson’s comments here. The quote above starts 24 seconds in.

A Fox News spokesperson tried to deflect criticism by suggesting that it was Democratic leaders, not protesters, who Carlson believed would “come for” his audience.

Disney, Papa Johns, Smile Direct Club, and other big advertisers have pulled their ads from Tucker Carlson Tonight in response to Carlson’s comments. Deadline reported that Disney/ABC ads were placed on his show “in error by third parties.” SmileDirectClub also claims it only ran “a brief campaign on all news channels that concluded at the end of May.” You can see a list of Carlson’s leading advertisers that have pulled out at Media Matters.

Fox News tells The Verge that “all national dollars/ads were moved to other programs and there has not been any national money lost.”