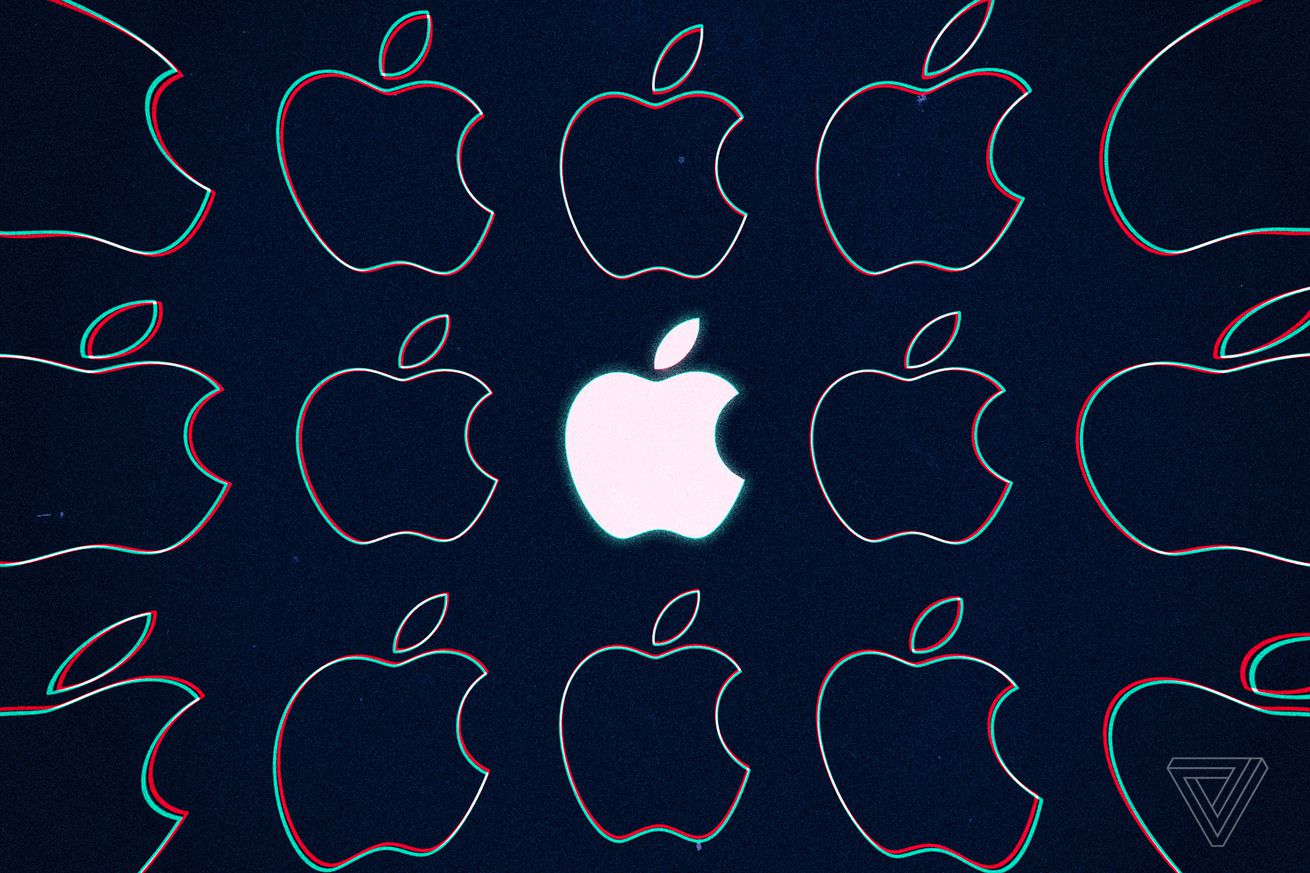 A new tool by hacking group Unc0ver can jailbreak iOS 13.5, the just-released version of Apple’s mobile operating system, Wired reported. The group says the jailbreak, which works on iOS 11 and higher, is built on a zero-day vulnerability, doesn’t drain a device’s battery life, and doesn’t affect the use of Apple services or undermine the iOS sandbox security, according to Wired.

Unc0ver’s lead developer told Wired the jailbreak adds exceptions to existing rules, and “enables reading new jailbreak files and parts of the filesystem that contain no user data.” The jailbreak tool is not open source, and the group didn’t say which vulnerability in iOS it exploited to build the tool.

Jailbreaking gives a user more control over a device’s OS, allowing customization and the installation of apps that Apple would otherwise restrict. It also can be used by would-be attackers to compromise a device’s security.

In earlier versions of iOS, jailbreaking was relatively common. The practice has dwindled in recent years with Apple making it more difficult to pull off, resulting in some of the most prominent jailbreak-reliant app sources closing down.