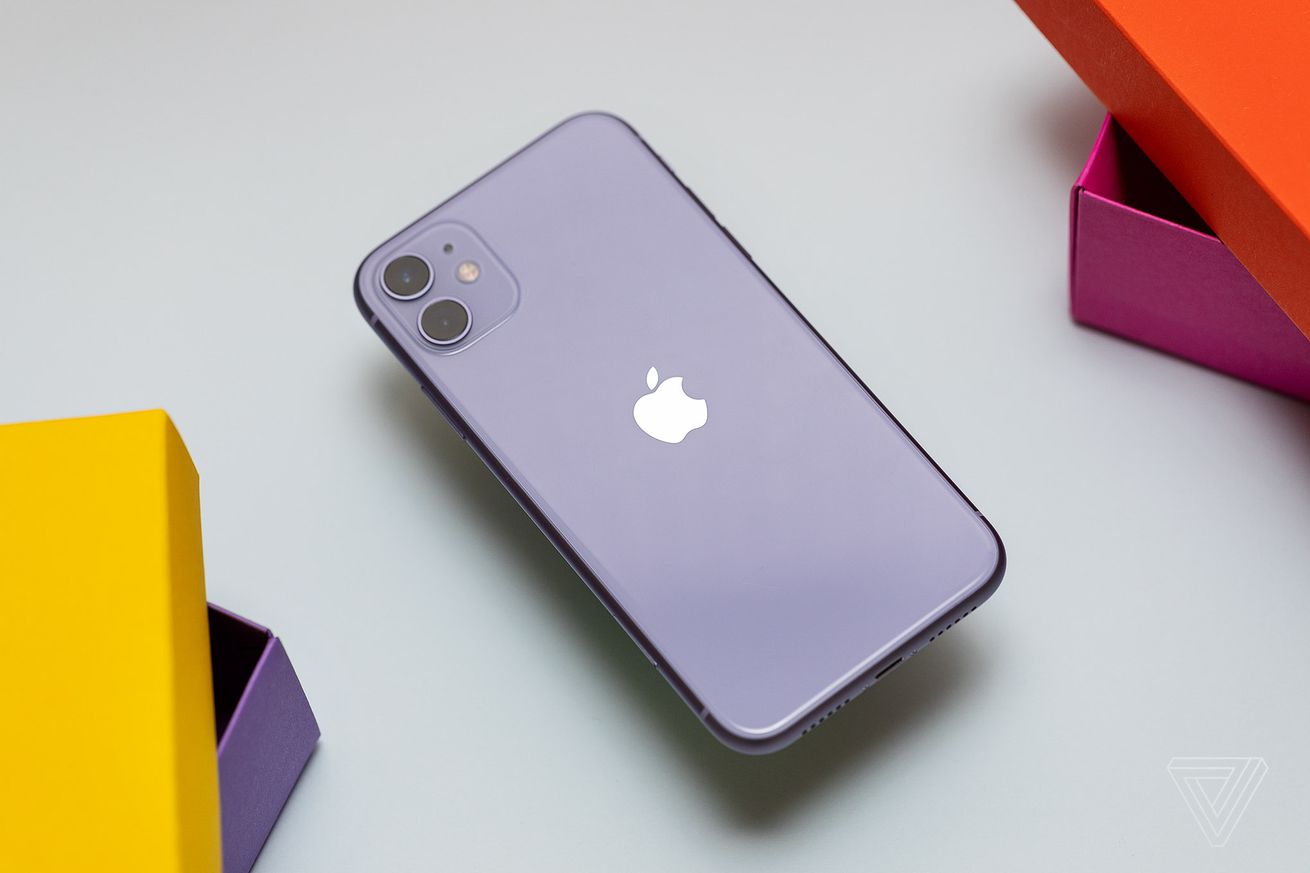 Apple unveiled iOS 14 at its annual WWDC keynote yesterday, and among the small but important new features is sound recognition. First spotted by a Reddit user, this new accessibility tool could significantly benefit people who are hard of hearing or deaf. The iPhone can be set to constantly listen for 14 different sounds, including a door knock, doorbell, sirens, smoke detector alarm, dog barking, a crying baby, and more. The feature can be found in the accessibility section of iOS 14’s settings menu.

Other tech companies, including Amazon and Google, have used AI-based sound recognition as a personal safety measure. You can set Echo speakers to detect the sound of alarms or broken glass as part of Amazon’s Alexa Guard home security system, and Google uses the microphone on Pixel phones as part of its car crash-detection feature.

iOS 14 comes with support for Sound Recognition in Accessibility. Your phone can now listen for specific sounds – a baby crying, smoke alarm, water running, etc. – and notify you.

Amazing feature for all kinds of users – inclusivity at its best. #WWDC2020 pic.twitter.com/3hIL8JuTyB

For now, Apple seems focused on using sound recognition for everyday accessibility purposes, and the company discourages anyone from depending on it for staying safe. The settings screen says “sound Recognition should not be relied upon on in circumstances where you may be harmed or injured, in high-risk or emergency situations, or for navigation.”

You can see sound detection in action below:

[Feature] something I found in iOS 14 called sound recognition. It alerts the user if the iPhone detects a sound you want it to listen out for. from
iOSBeta

Although this is an iOS-only feature for now, it’s one that could be useful on the HomePod, a smart speaker designed to sit in the home. Other AI startups, including Sensory AI, offer sound detection, built around the idea of offering added security. Again, Apple positions its sound detection as purely an accessibility feature. But if it’s effective, maybe the company will make it a more widely advertised home security function.