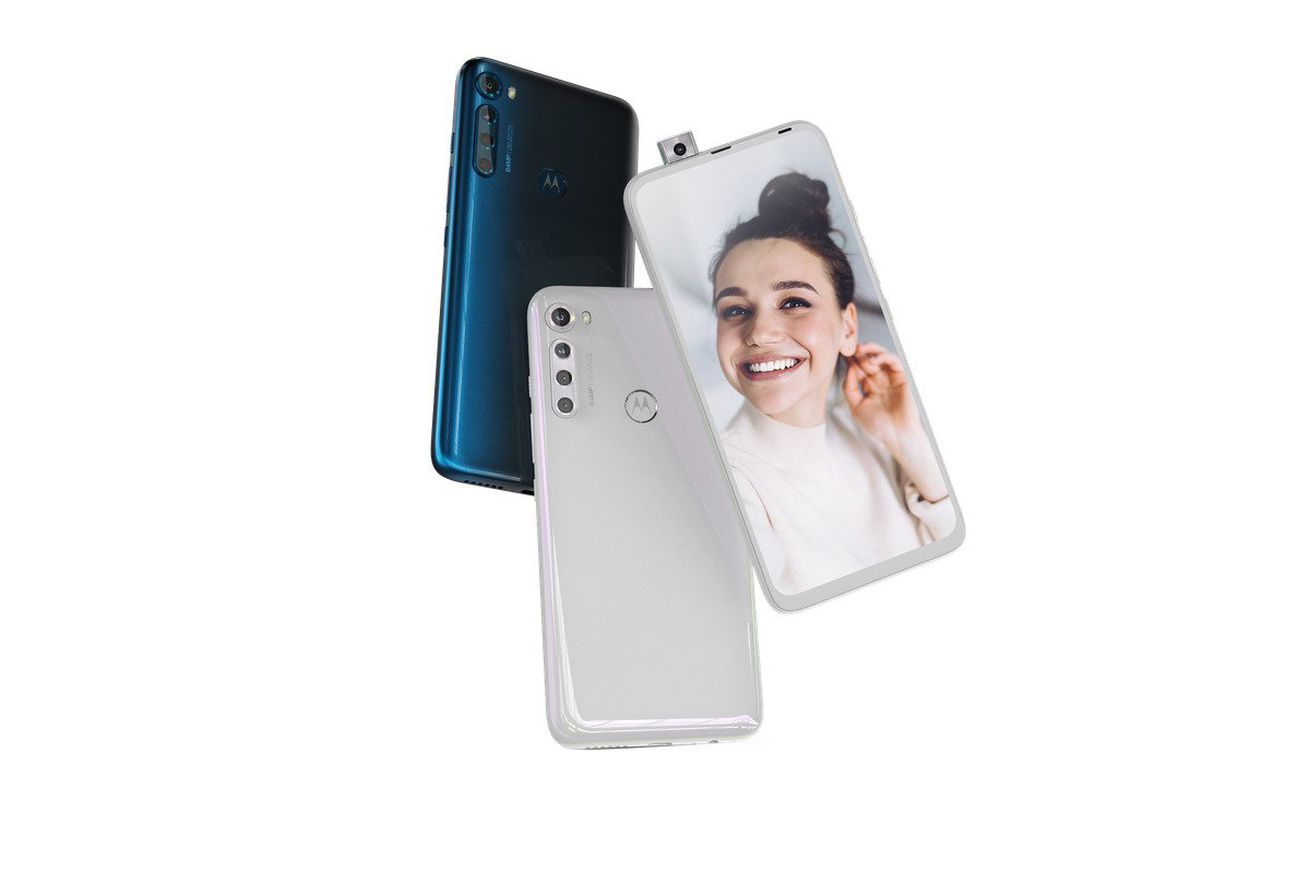 Motorola has announced the One Fusion Plus, its second phone with a pop-up selfie camera, just six months after first including one on last year’s Motorola One Hyper. Like its predecessor, it has a 6.5-inch 1080p display with no notch or hole-punch cutout, but the new phone features a number of internal and external improvements over the One Hyper.

The most obvious change is on the rear of the device, where you’ll now find a quad-camera array consisting of a main 64-megapixel sensor alongside a wide-angle 8-megapixel camera, a 5-megapixel macro camera, and a 2-megapixel depth camera. In contrast, the One Hyper had a more simple dual-camera setup. There’s also a bigger 5,000mAh battery, 6GB of RAM (compared to 4GB on the One Hyper), and a faster Snapdragon 730 processor. The One Fusion Plus also has an FM radio receiver — a feature that wasn’t present in the last model — and retains the 3.5mm headphone jack.

In some ways, however, the One Fusion Plus has been downgraded a little. Contained within its pop-up selfie camera, for example, GSMArena notes it has a 16-megapixel sensor rather than a 32-megapixel one. Fast charging is also slower at 15W, compared to the 27W that the One Hyper was capable of in Europe (while the US model could charge even faster at up to 45W).

These various changes have resulted in a device that’s slightly cheaper than the last model. The Motorola One Fusion Plus will retail for €299 (about $337) when it launches in Europe later this month, €15 less than the One Hyper. Both GSMArena and Android Central note that there’s currently no word on a US release.