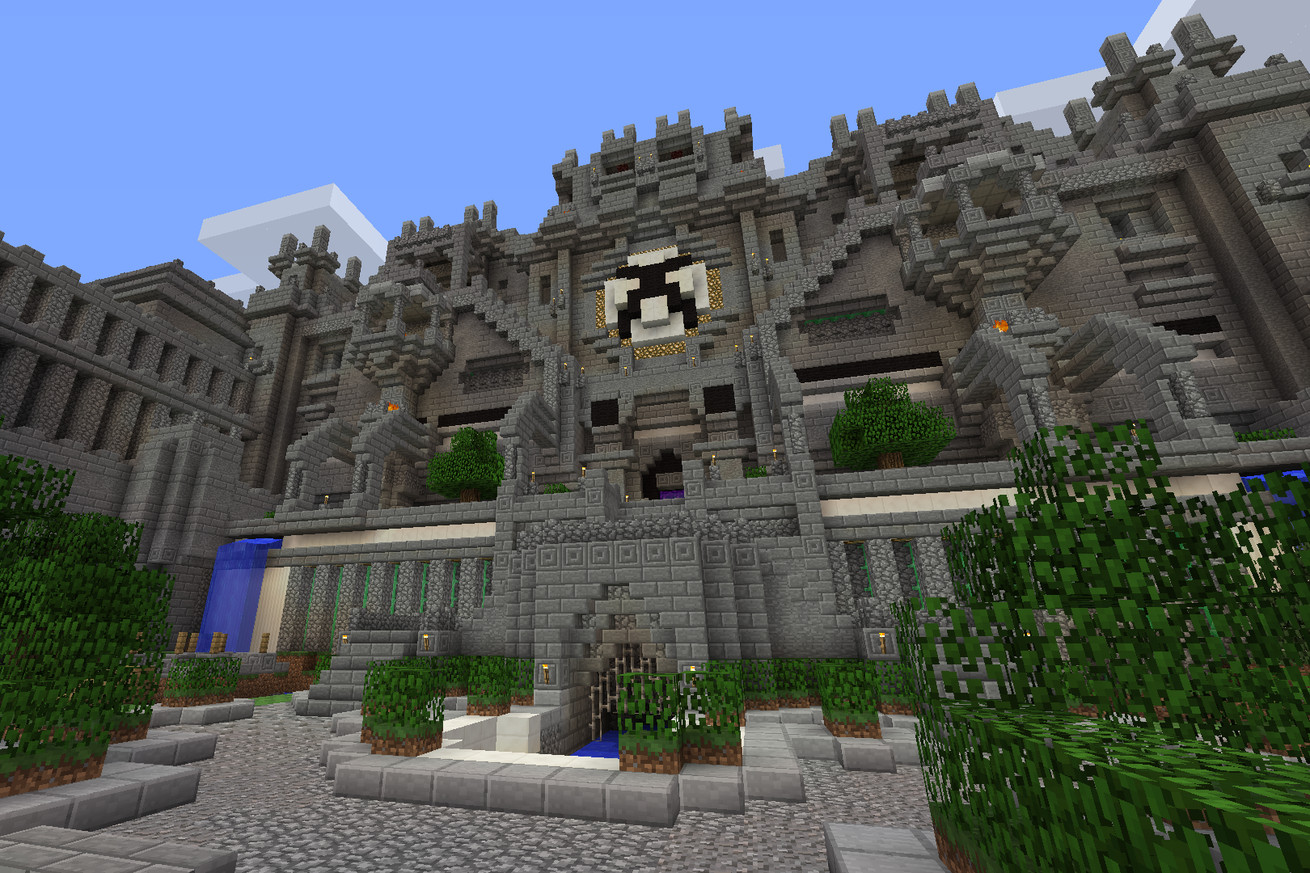 The game has existed in two separately developed versions since its 2011 launch on consoles. Previously, the original Minecraft: Java Edition used Mojang accounts, while Minecraft: Bedrock Edition, the name for the console and Windows store version of the game, used Microsoft accounts. After this change, the accounts will be the same, but there’s still no crossplay: you still won’t be able to play with friends using the other version of the game.

Mojang says players migrating from Mojang accounts will not lose any information and that the new accounts will offer two-factor authentication (2FA) and other safety features previously available in the Bedrock Edition of the game, like parental controls and the ability to block chats and invitations — a concern for younger players on multiplayer servers.

Players will be emailed in batches in the coming months on how to migrate and will receive an additional notification on their profile page when they’re able to create a new account. Alongside the blog post, Mojang created a video to explain the switch and preempt player complaints:

For anyone worried, the video is reassuring about the compatibility of user-generated content and multiplayer, but it makes some big assumptions about how positively you’ll feel. The video also doesn’t mention something that could make many players angry: usernames for Java Edition players are at risk.

In support articles addressing the change, Mojang is clear that your username won’t be affected in-game, but if someone is already using your name or it doesn’t meet Microsoft’s standards, you might be forced to log in with a different one. There may not be as many names available to pick from, given that console players have had eight years to snap them up.

Mojang says that it was easier to use Microsoft accounts to offer these new features rather than create them from scratch, but if they’re so important to offer in the first place, why did they take so long to arrive? Players have requested two-factor authentication for as long as the game has offered a place to buy and sell content — that’s three years, if you’re counting. Protecting your virtual objects from theft seems like an important enough reason to prompt a change, but it didn’t until now. I can’t help but wonder if this is an issue Microsoft forced, simplifying the management of their biggest game before the launch of next-generation consoles.

While not as incendiary as Facebook’s decision to require Facebook accounts for the use of Oculus headsets, Minecraft is still one of the biggest games in the world and now many players will have to take action if they still want to play.