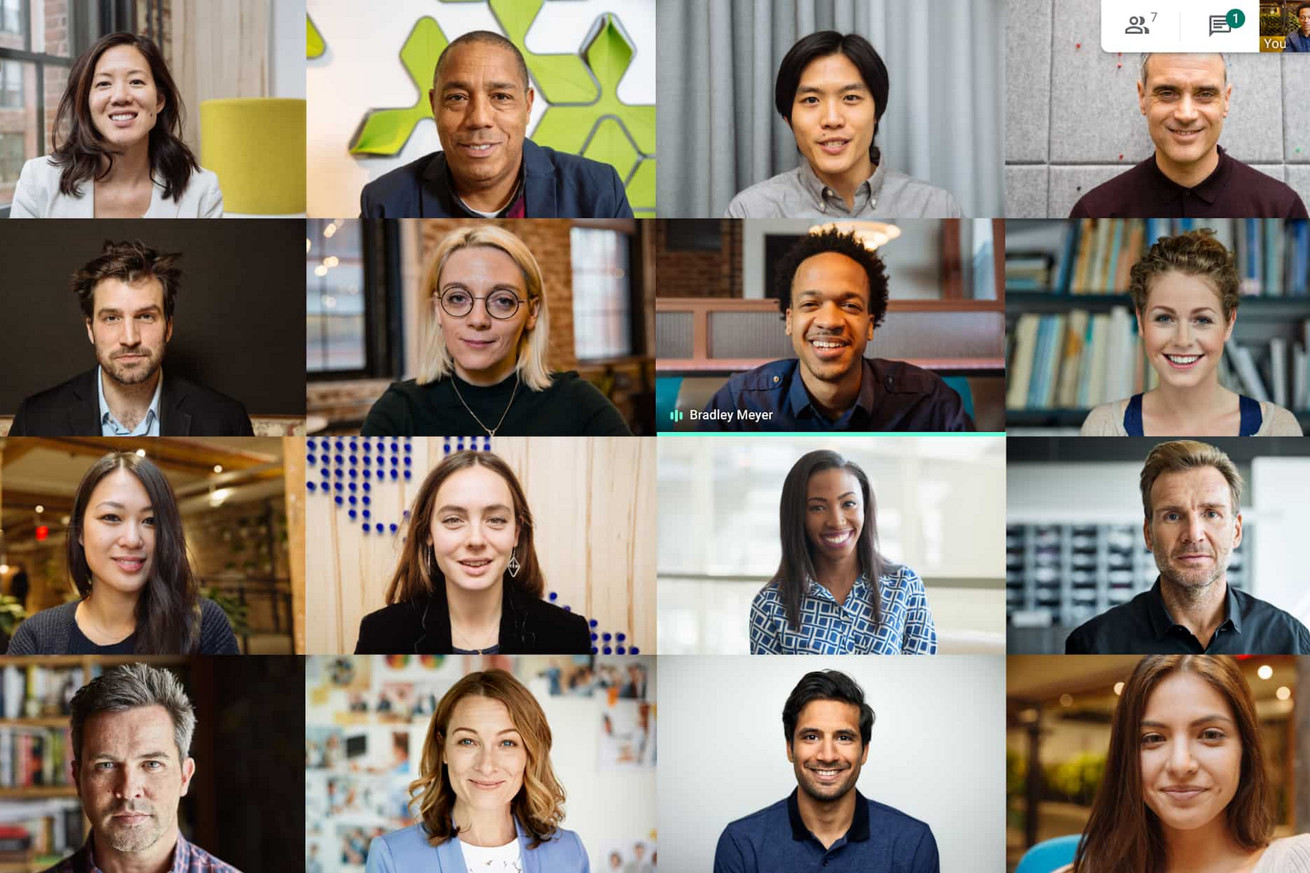 Many years ago, when I was studying ASL (American Sign Language), my teachers used to depend on separate devices that would hook into their TV sets to supply closed captioning — captioning that was limited and, to tell the truth, not very accurate. These days, almost every video (and every TV) has closed captioning available for people who are deaf, hard of hearing, or who just have difficulty following the voices from the set.

Unfortunately, closed captioning isn’t as common for videoconferencing, even as we’ve come to depend on it more for business and social meetings. Zoom, for example, does allow you to set up closed captioning ahead of a meeting by going into settings, but it doesn’t have its own tool — you have to either use a third-party service or assign somebody to manually type during the meeting.

Two videoconferencing services that have recently become available for free — Google Meet and Microsoft Teams — both now offer built-in closed captioning. Out of curiosity, I tried both to see how accurate they were.

I didn’t use any special equipment — I simply started a meeting using a 13-inch 2017 MacBook Pro, using the system camera and mic as I do with most business meetings. I sat about my usual distance away from the screen. I then read the first verse of Edgar Allan Poe’s poem “The Raven” to see how well it was translated into captions.

If you don’t recall that well-known piece of writing, here’s how it starts:

Once upon a midnight dreary, while I pondered, weak and weary,
Over many a quaint and curious volume of forgotten lore—
While I nodded, nearly napping, suddenly there came a tapping,
As of some one gently rapping, rapping at my chamber door.
“’Tis some visitor,” I muttered, “tapping at my chamber door—
Only this and nothing more.”

Note that this was a very informal test. Also, external noises and any subtle difference in my readings might have affected the results. That being said, here’s what happened.

Teams recently added the ability to use closed captioning in its meetings — in fact, the feature is labeled “preview,” so presumably it is still being worked on. It’s easy to turn on: once you’ve started your meeting, click on the three dots in the menu and select “Turn on live captions.” The captions appear at the bottom of the screen, over the video.

In Teams’ version of closed captioning, two lines of text appear for a few seconds over the lower part of the video, coming up from the bottom. Each line takes a moment as the AI visibly corrects itself. While this worked for the most part, in one case Teams actually had the right wording at first — “chamber door” — and then corrected that to “chambered or.”

Once Upon a midnight dreary.
While I pondered weak and weary.
Over many acquaint, incurious volume of
forgotten lore.
While I nodded, nearly napping, suddenly
there came a tapping.
As of someone gently wrapping wrapping up
my chambered or just some visitor I
muttered tapping at my chain. Would or
only this and nothing more.

As with Teams, it is very easy to enable closed captioning in Meet: just click on “Turn on captions” at the bottom of the window. At that point, your video will move up and there will be a black bank between that and the bottom menu where your captions will appear.

In the caption box, the speaker is identified with a name and icon. As with Teams, the captions move up from the bottom; in this case, however, there are up to five lines visible at a time.

While Meet seemed to favor run-on sentences, its accuracy, at least with this one example, was well beyond that of Teams. This wasn’t surprising, since Google has been playing with voice recognition and captioning with several of its services.

Once Upon a Midnight dreary while I pondered
weak and weary over many a quaint and curious
volume of Forgotten lore while I nodded nearly
napping suddenly there came a tapping as of
someone gently rapping rapping at my chamber
door tis some visitor. I muttered tapping at my
chamber door only this and nothing more.

The ability to close caption may not at first seem to be a major feature when choosing which service to use for your video meetings. However, consider that you may have colleagues, friends, or relatives for whom captioning is not a luxury, but a necessity.