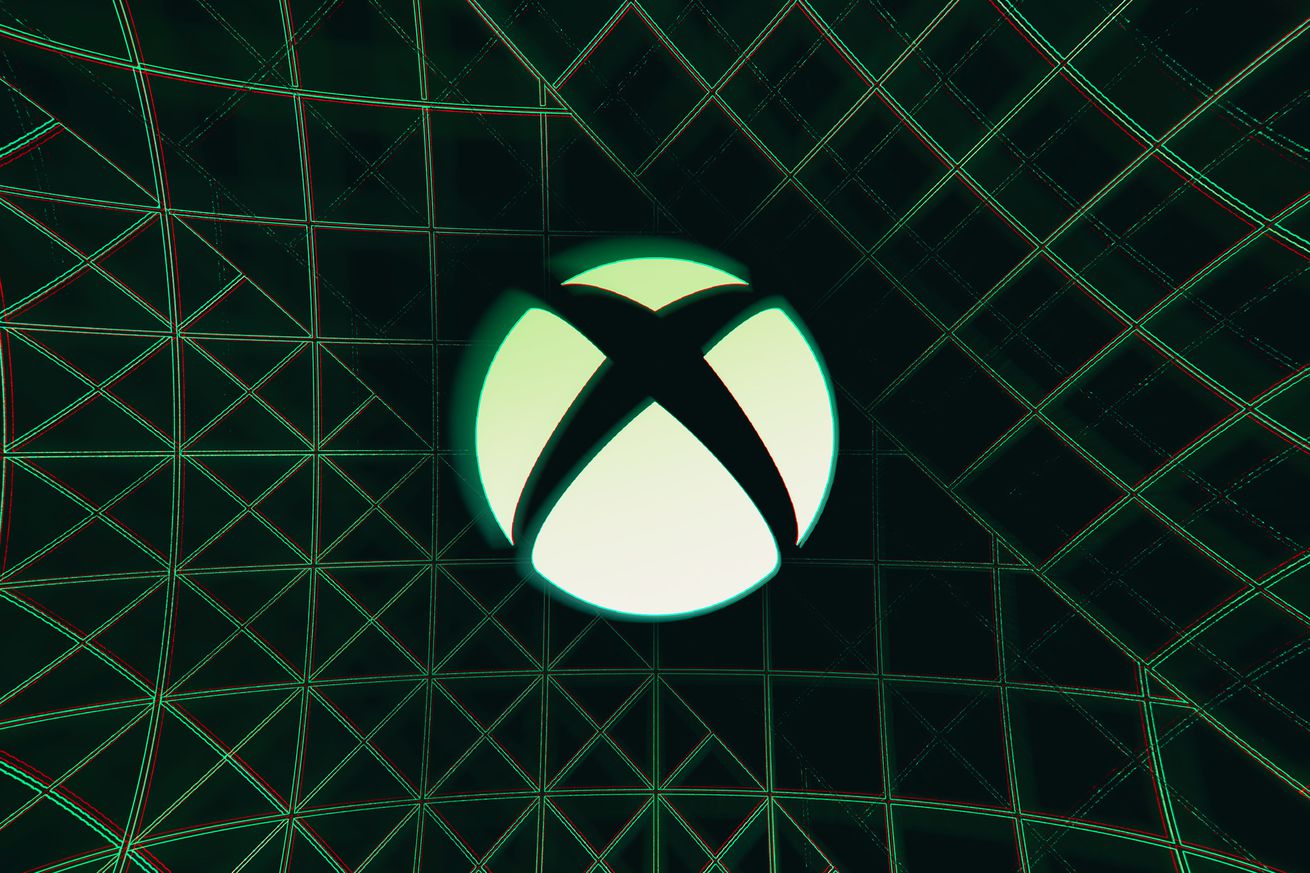 Microsoft has restored custom Xbox Live gamerpics, Windows Central reported. The software giant turned off the ability to upload gamerpics, club pics, and club backgrounds near the end of March amid a surge in demand.

Microsoft’s other cloud services, including Windows Virtual Desktop, Teams, Mixer, and Xbox Game Pass, also saw huge increased demand in March, as many people were on lockdown due to the coronavirus pandemic. The company also said at the time that it was working with game publishers to deliver higher-bandwidth activities, like game updates, during off-peak gaming hours.

Reinstating features like custom gamerpics may mean the strain of demand for Xbox Live has eased, with many areas loosening lockdowns and social distancing measures. Microsoft didn’t immediately reply to a request for comment Sunday.