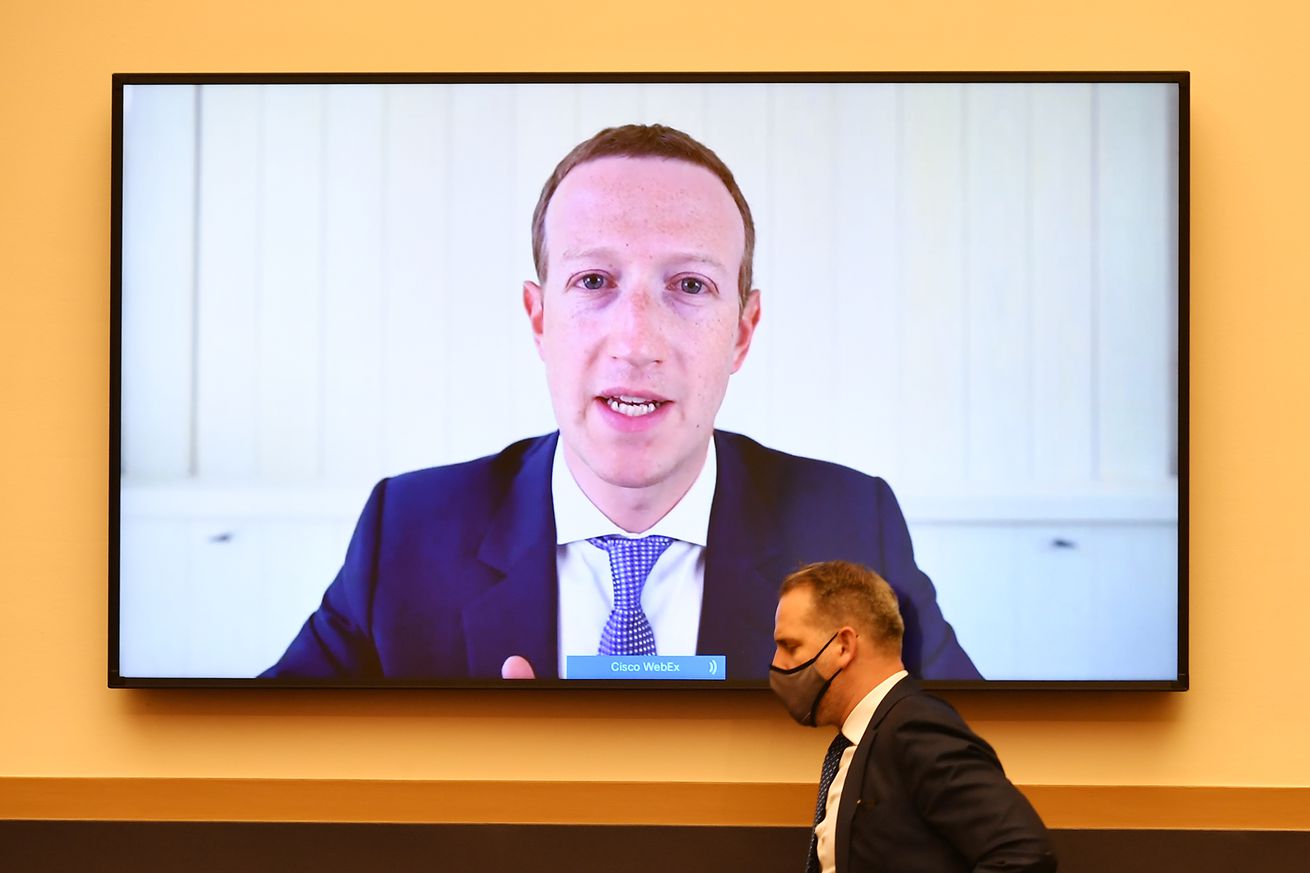 Facebook CEO Mark Zuckerberg and Twitter CEO Jack Dorsey will testify before the Senate Judiciary Committee on November 17th. “The hearing will focus on the platforms’ censorship and suppression of New York Post articles and provide a valuable opportunity to review the companies’ handling of the 2020 election,” according to a press release.

Last week, the New York Post published a story claiming that Hunter Biden introduced his father, Democratic presidential candidate Joe Biden, to an executive at the Ukrainian energy company Burisma. Reporters at other publications disputed the allegations in the story, and Facebook and Twitter both took action to restrict the story from spreading.

Facebook reduced the story’s reach and said it was eligible for third-party fact-checking. Twitter banned linking to the story entirely, but eventually reversed that decision. Dorsey has already said that Twitter’s communication about why it decided to block the story’s URL originally was “not great.”

The CEOs are appearing voluntarily, though the committee approved subpoenas yesterday that would have forced the two men to testify. Zuckerberg and Dorsey will also be appearing before the Senate Commerce Committee on October 28th, where they’ll be joined by Google CEO Sundar Pichai. That hearing is focused on Section 230 of the Communications Decency Act.