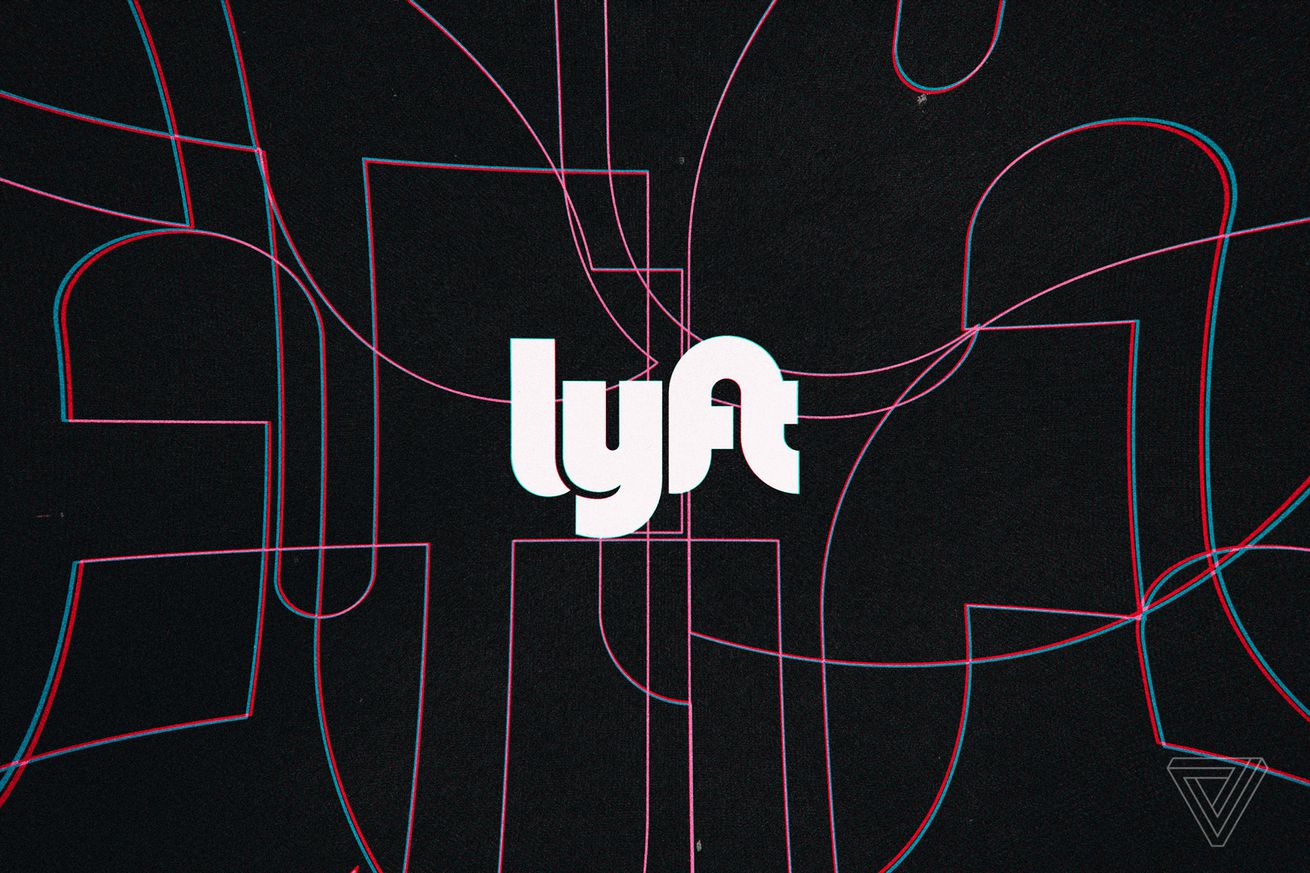 Lyft has reached a settlement agreement with the US Department of Justice over allegations that the ride-hailing platform discriminated against people who use foldable walkers and wheelchairs, in violation of the Americans with Disabilities Act.

Under the terms of the settlement, the company will pay damages between $4,000 and $30,000 to four people with disabilities, pay a civil penalty of $40,000, and will provide the DOJ with biannual written reports about its ADA compliance efforts over the next three years.

The DOJ says it launched the investigation after a man in Los Angeles who uses a wheelchair — identified in the settlement agreement as D.H. — filed a dozen complaints about drivers in his area.

The DOJ investigation found that Lyft had a policy in place requiring drivers to “make every reasonable effort to transport [a] passenger and their wheelchair,” but it didn’t require drivers to review the policy.

As part of the settlement, Lyft will be required to update its policy to make it clear that drivers have to assist people with wheelchairs, walkers, and scooters and to include details about its accessibility policies as part of its onboarding for new drivers. Drivers who fail to comply with the policy could face possible termination from the platform.

Lyft also will refund charges and give $10 credits to passengers who make complaints of discrimination under the new policy. The company will put into place a procedure for such complaints.

In addition, within 180 days of the agreement, Lyft must create an educational video (or a series of videos) about its wheelchair policies and best practices to accommodate such passengers.

The DOJ noted in the release announcing the settlement that Lyft cooperated fully with the investigation.

“We’re glad that through this agreement, we will continue improving our policies and making it easier for people with foldable wheelchairs and other collapsible mobility devices to get around using Lyft,” a Lyft spokesperson said in a statement to The Verge.

In 2018, a report found that Lyft and rival ride-hailing firm Uber had failed to provide wheelchair-accessible vehicles in New York City 70 percent of the time.