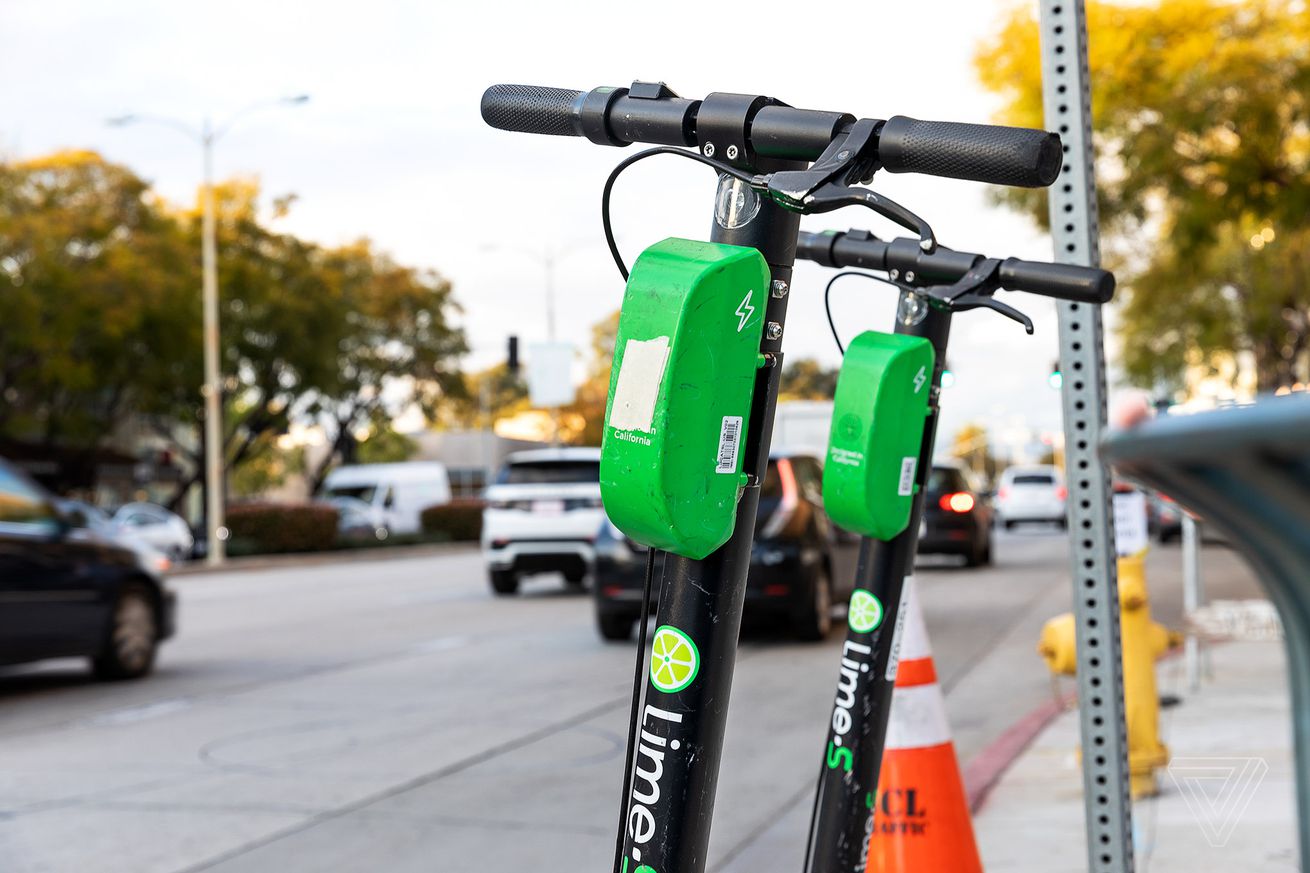 Lime is expanding its subscription service LimePass to include daily and monthly passes. It’s an attempt by the scooter company to lock in consumers over time in a market with nearly identical products and pricing schemes.

LimePass subscribers will be able to rent one of Lime’s electric scooters for a whole day or a whole month for a nominal, flat fee. Daily passes will give customers access to unlimited 30-minute rides for 24 hours, while a monthly pass will have a set number of daily rides, each for up to 30 minutes.

Pricing will vary by market, but a screenshot suggests a daily pass will cost around $14.99. A monthly pass with five rides a day would cost $16.99 or 10 rides a day for $29.99. Lime is also offering an unlock pass which waives the unlock fee on renting the company’s electric scooters.

Pricing will vary by market

The expanded subscription service comes at a time when the novel coronavirus has brought the shared scooter and bike business to the brink of financial collapse. Demand has evaporated, companies are laying off employees en masse, and their previously sky-high valuations have been almost wiped out. Rather than basking in the sun and delighting in the reduced car traffic, the scooter industry is looking at end times.

Lime has laid off nearly 200 full-time employees since the beginning of the year. More recently, Lime acquired Uber’s money-losing shared bike and scooter division Jump as part of an investment that would see Lime’s valuation drop by nearly 80 percent.

Subscriptions are seen by tech companies of all stripes as the best way to lock in fair-weather consumers over time. The appeal of a subscription plan is especially strong for a company like Lime, which struggles to differentiate itself from its nearly identical rivals. It’s coming at a time when venture capital investment in scooter sharing has almost dried up as the companies’ unit economics were slow to improve.

Starting today, the expanded LimePass will be available in cities across the US, Europe, Asia, the Middle East, and New Zealand, with rollouts in remaining global markets scheduled for late June.

Lime isn’t alone in offering subscriptions. Last year, Bird launched an all-inclusive subscription for $24.99 a month, which gets you one of the company’s e-scooters delivered to your door and the ability to use it an unlimited amount for a month. However, when we tried it out for ourselves, we found that the poor quality of Bird’s scooters made the rental scheme a difficult sell, despite its cheap all-inclusive price. Meanwhile, before offloading Jump to Lime, Uber offered free bike and scooter trips to people who sign up for its Ride Pass subscription service. Lyft’s subscription plan, Lyft Pink, is about $20 a month and includes discounted scooter and bike rides.