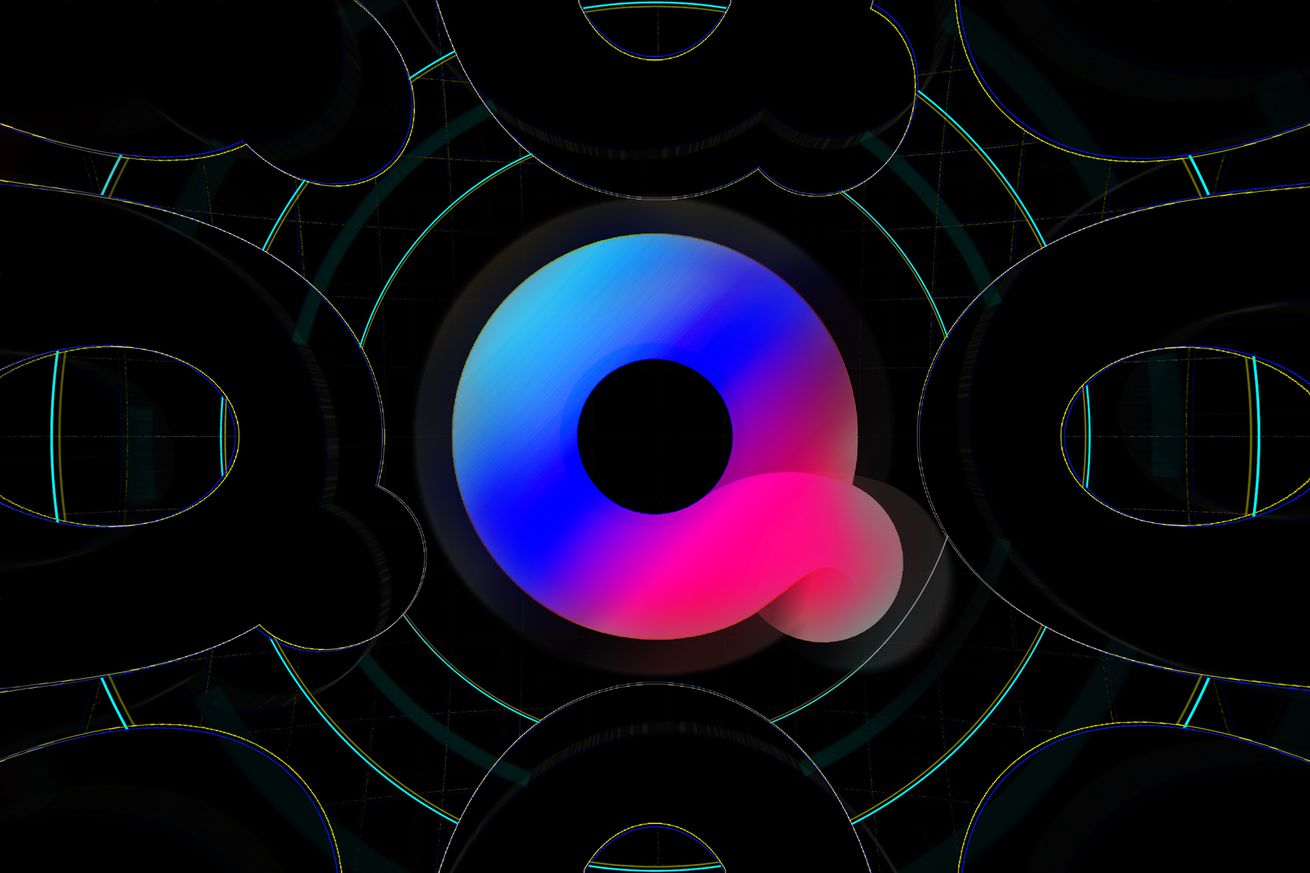 Remember Quibi, short-lived media company and purveyor of bizarre shows like Murder House Flip and a horror anthology featuring a golden arm? It’s only been a little over a week since the mobile-first, shortform streamer announced it was shuttering, but already the first of its unreleased shows has found a new home: Lil Yachty’s dramedy, Public Figures, is headed to HBO Max. It seems pieces of Quibi might live on — whether you watched it or not.

Jeffrey Katzenberg and Meg Whitman’s efforts to sell Quibi outright to big companies like Apple and WarnerMedia was one of the first indications that things were about to go bottoms up at the young company. The attempts that followed to sell off Quibi’s unreleased content all but confirmed the streamer’s fate.

It’s unknown whether other Quibi shows — released or unreleased — will also live again on new platforms, but there’s already been some confirmations of shows that won’t seek new homes, like The Nod. The future remains uncertain, but Public Figures’ move to HBO Max does at least show that some of Katzenberg and Whitman’s attempts to sell Quibi’s content were not in vain.

Lil Yachty’s series (which he’ll also executive produce and star in) is focused on aspiring influencers living in New York, a tiny bit ironic given Quibi’s failure to compete with the already popular shortform content produced by influencers on TikTok, YouTube and Instagram.

Disclosure: Vox Media, The Verge’s parent company, had a deal with Quibi to produce a show, and there were early talks about a Verge show as well.