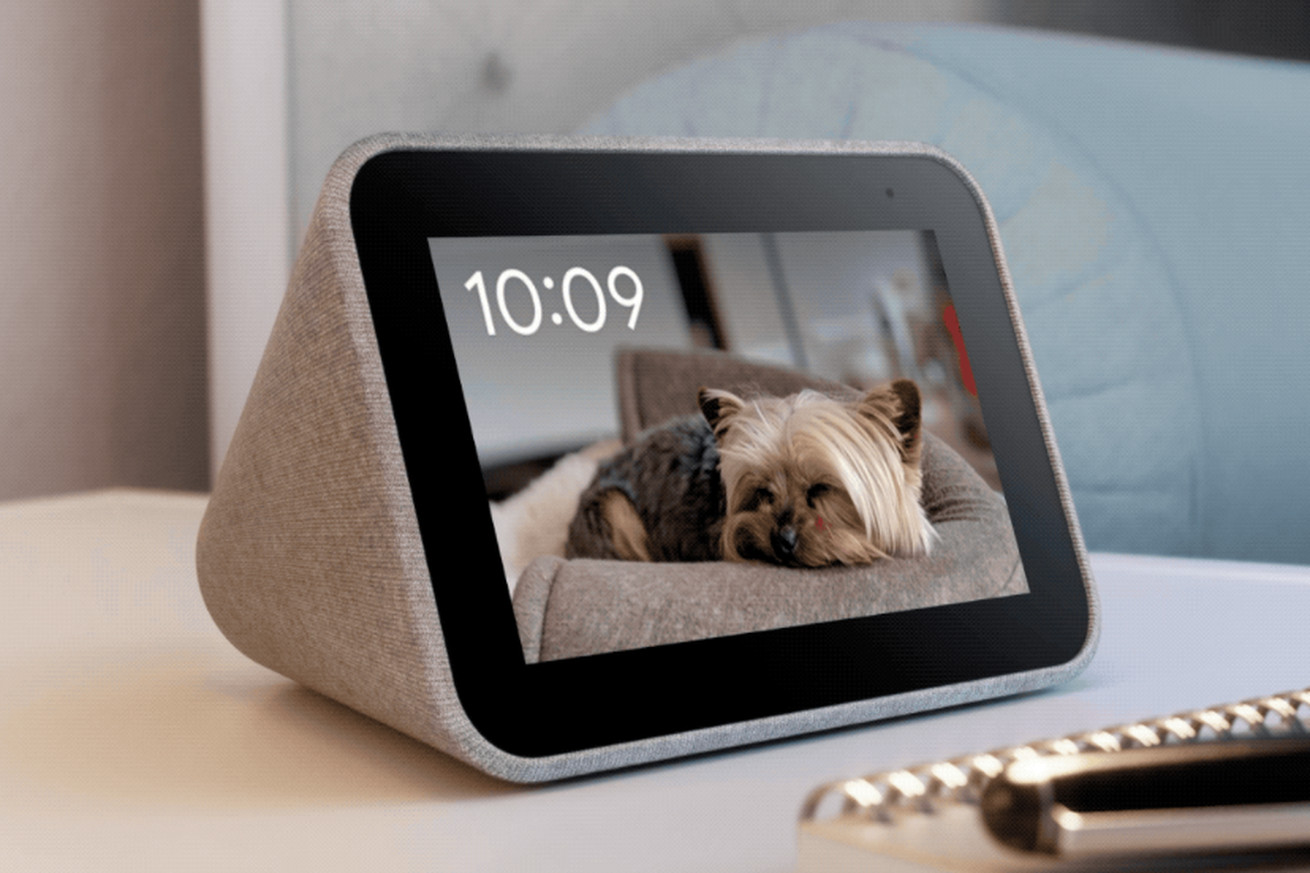 Normally $80, the Lenovo Smart Clock is 50 percent off | Image: Google

Memorial Day deals are a tough act to follow, and we’ve definitely seen the frequency of sales this week slow down a bit. Nevertheless, there are plenty of places where you can save on tech, video games, and more. We’ve put those below, and we’ll be back next week with more deals.

If you’ve been thinking about buying a smart display, but you don’t need an abundance of extra features, like YouTube support or a built-in camera, the small Lenovo Smart Clock seen above might be a good choice. Best Buy is offering the Smart Clock for $40, and this 50 percent discount is the best price that we’ve seen yet. In addition to having Google Assistant voice support and being able to show off your Google Photos catalog, it works with Spotify and other music streaming apps.

The JBL Link soundbar that has built-in Chromecast and Android TV software with 4K support is steeply discounted at Best Buy. It debuted in late 2019 for $400, and it’s now 50 percent off of that price at $200. Plus, it comes with a wireless subwoofer (normally costing $300 itself) for free with the purchase.

A soundbar that can act as a streaming device sounds too good to be true, and my colleague Jon Porter found in his review that JBL’s execution has more than a few faults. However, it has some unique abilities, like being able to raise or lower the volume of HDMI inputs with your voice. And at half the price, this could be a great option for those who want an all-in-one solution that doesn’t cost a lot.

GOG.com kicked off its summer sale earlier this week, slashing prices on many DRM-free PC games and offering deals on new and old titles. There are big discounts on acclaimed titles, like Metro Exodus for $20 (50 percent off) and Prey: Digital Deluxe Edition for $12. Divinity: Original Sin 2 – Definitive Edition is $22.50 for the Windows 10 or macOS version of the game, and that’s a lot of game for the money.

Apple now offers the iPhone XR at its refurbished storefront. For the 64GB, it’s $500, which is $100 less than its current cost and $250 off of its original retail price. Apple replaces the battery and the outer shell of this and all refurbished iPhones, and it also comes with a one-year warranty. It’s worth considering that the new iPhone SE is $100 cheaper, though the XR has a much bigger display and Face ID support.