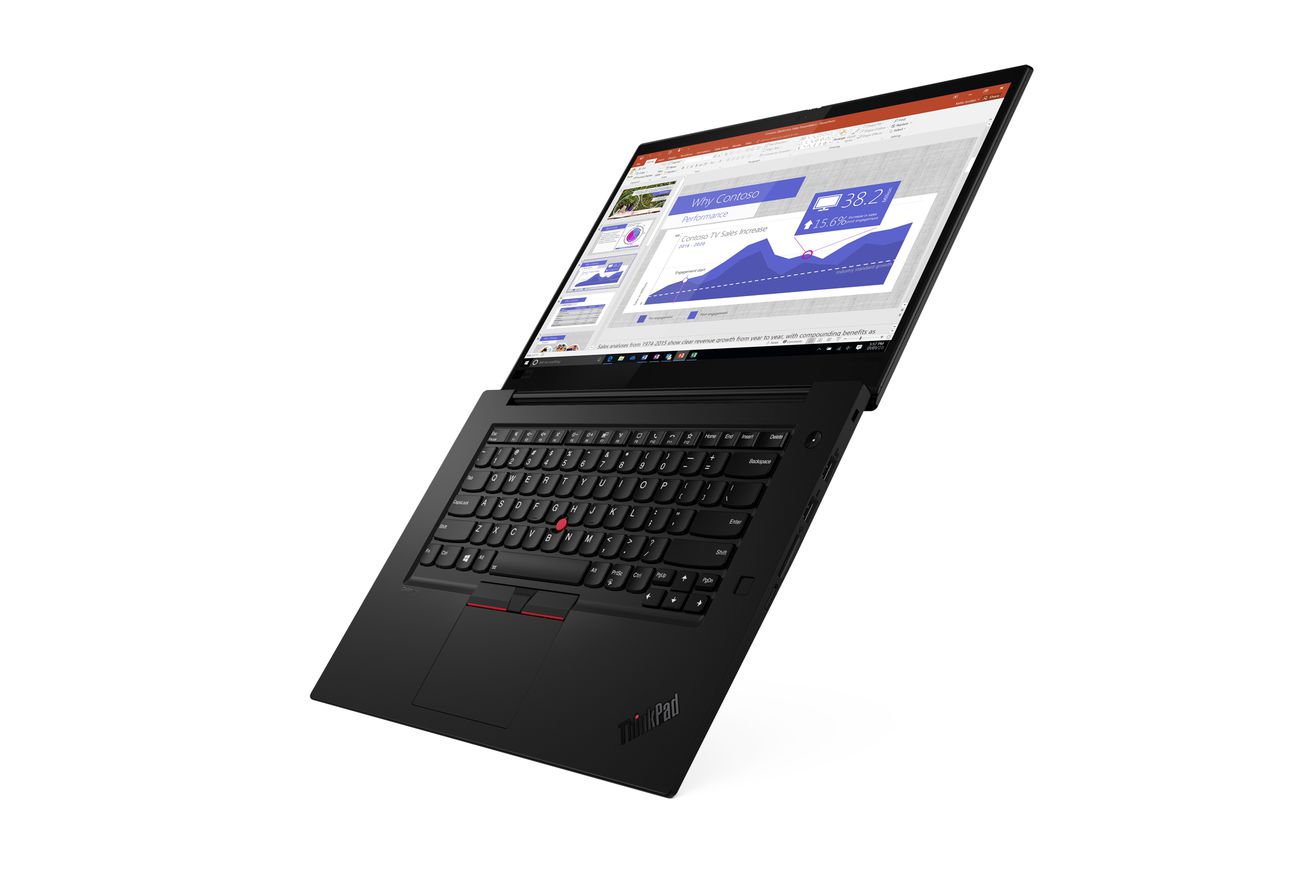 The new X1 Extreme (pictured) can be equipped with an Nvidia GeForce 1650 Ti GPU. | Image: Lenovo

In case you were worried we might go a month without Lenovo announcing some new ThinkPad laptops, the company’s come through with updates to several of its models. There are new P Series models, as well as a new third-generation X1 Extreme, all running Intel’s 10th Gen processors. The big news here, is that as well as the spec bump these laptops will all support Lenovo’s new Ultra Performance Mode, which it says gives you more control over performance settings.

The idea behind Ultra Performance Mode is that you can use it to go beyond the normal restrictions placed on things like acoustics and temperatures. It’s essentially a new power setting, a company spokesperson told PCWorld. For example, it might be useful if you need your laptop to run a graphically intensive game and you don’t care as much about power draw.

In terms of hardware, the ThinkPad X1 Extreme comes with Intel’s 10th Gen H-series vPro mobile processor up to Core i9, and there’s also the option to have it equipped with Nvidia’s GeForce 1650 Ti. It’s got a 15.6-inch display that’s available at up to UHD resolution. It comes with support for Wi-Fi 6, and there’s also an option for LTE connectivity. The ThinkPad X1 Extreme will start at $1749 when it goes on sale in July.

First up are the P15 Gen 1 and P17 Gen 1 laptops, which start at $1979 and $2119, respectively and shouldn’t be confused with the cheaper P14s and P15s models announced last month. Lenovo boasts that its new laptops feature an improved thermal design with 13 percent more air flow and a 30 percent larger CPU heatsink. Internally, they also sport a more modular design, which allows for a larger variety of CPU and GPU configurations. They’re also available with up to 4TB of storage, 128GB of RAM, UHD Dolby Vision HDR displays, and large 94WHr batteries.

Then, there’s the $2019 ThinkPad P1 Gen 3, which is designed to be Lenovo’s thinnest and lightest 15-inch mobile workstation. New for this model is a 15.6-inch 600-nit UHD resolution LCD display option, available alongside the existing 1080p panel on previous models. There’s also an LTE option, upgraded speakers, and a new anti-smudge coating.

This is just the latest lineup of ThinkPad laptops that Lenovo has announced this year. Back in February it eight new models, including the ThinkPad X13, X13 Yoga, T14, T14s, T15, L13, L13 Yoga, L14, and L15, and just last month it announced the ThinkPad E14 and E15, which both come equipped with AMD’s Ryzen 7 4700U chip. But despite all the announcements, there’s still no sign of Lenovo’s foldable ThinkPad X1 Fold from CES.