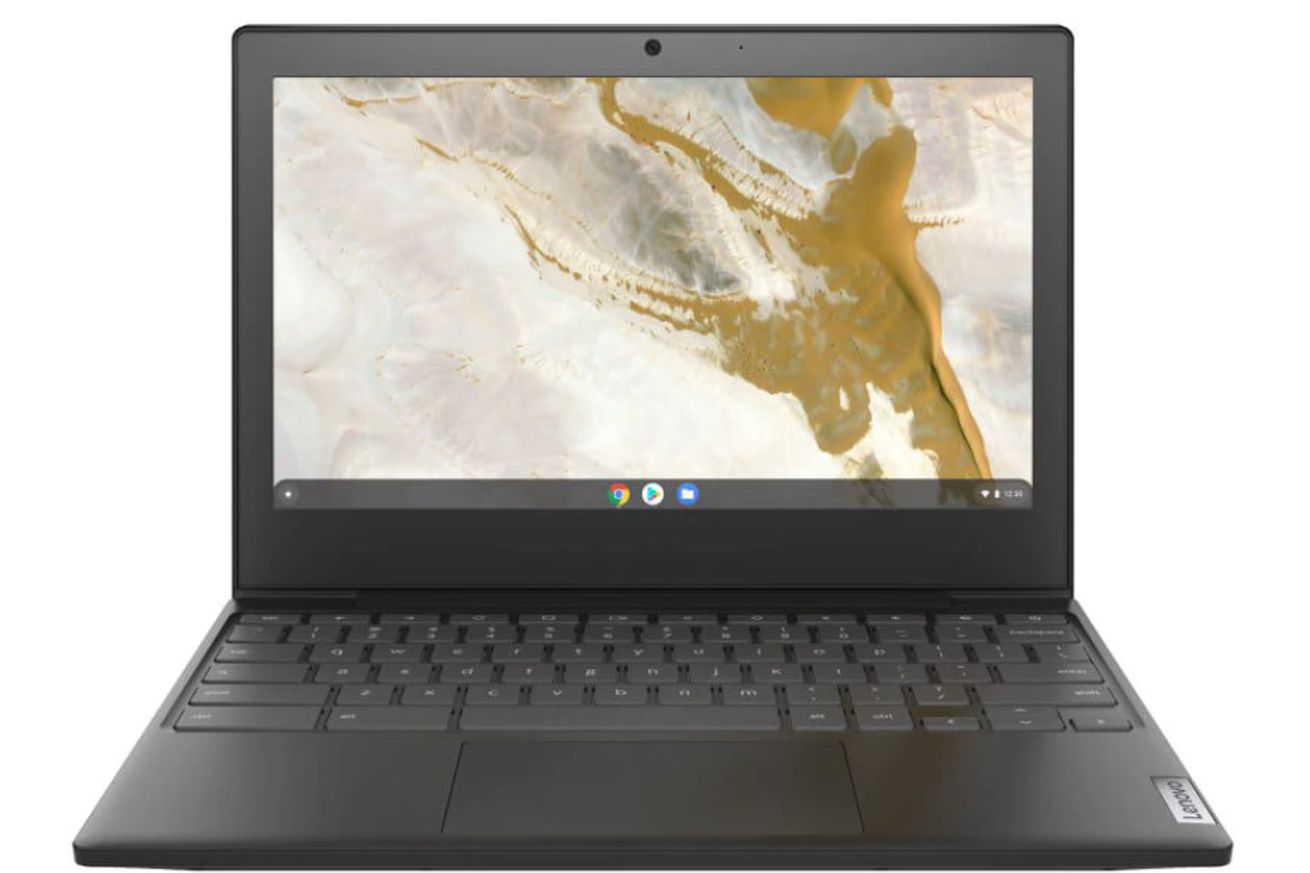 The Lenovo Chromebook 3 is available now for $229. | Lenovo

Lenovo has announced a new 11-inch Chromebook 3, which is now available on the company’s website for $229. The device joins a sizable lineup of budget Chrome OS products from Lenovo, including its $279 Chromebook Duet and its $359 Flex 5.

The new model supersedes the existing 14-inch Chromebook 3, which was in turn a refresh of its Chromebook S340. That model sold for $249, but it’s not currently available on Lenovo’s store.

The 11’s screen is smaller, but a few of its specs are actually upgrades from those of the 14. The display is a bit brighter (rated for 250 nits, as opposed to the 14’s 220), and storage has been bumped from 32GB to 64GB. The extra storage should be a benefit for folks who want to download a lot of Android apps, photos, or other media — 32GB gets eaten up fast.

It comes in a new color, which Lenovo describes as a “two-tone onyx black with a textured finish” — the 14-inch came in gray. And the 11 is (unsurprisingly) lighter, at 2.47 pounds (the 14 is 3.09 pounds). The lighter weight may appeal to folks looking for a secondary device to use around the house, or students who need something to carry around in their backpacks. No touchscreen, though.

Like its predecessor, the 11 has two USB-C ports, two USB-A ports, an audio jack, and a microSD card reader. The audio jack, in particular, is a nice addition that Lenovo omitted from the Duet. Both Chromebook 3s also have a 720p camera and a 3-cell 42Wh battery, and they ship with a 45W AC adapter. The processor is an Intel Celeron N4020, which is a low-end but competent chip for Chromebooks.

Given the absolute bargain that some of Lenovo’s other affordable Chromebooks are, it’s hard to know right now whether this will be a better purchase for budget shoppers. But it certainly is worth keeping an eye on this if you don’t want a 2-in-1. The Chromebook 3 has a 180-degree hinge, meaning it can lie flat on a table, but I’m not sure what the point of that is without a touchscreen.

The 11-inch Chromebook 3 is currently available on Lenovo’s website for $229. I’m not seeing that configuration available at any other retailers yet, but it’s possible it will show up elsewhere in the coming days.