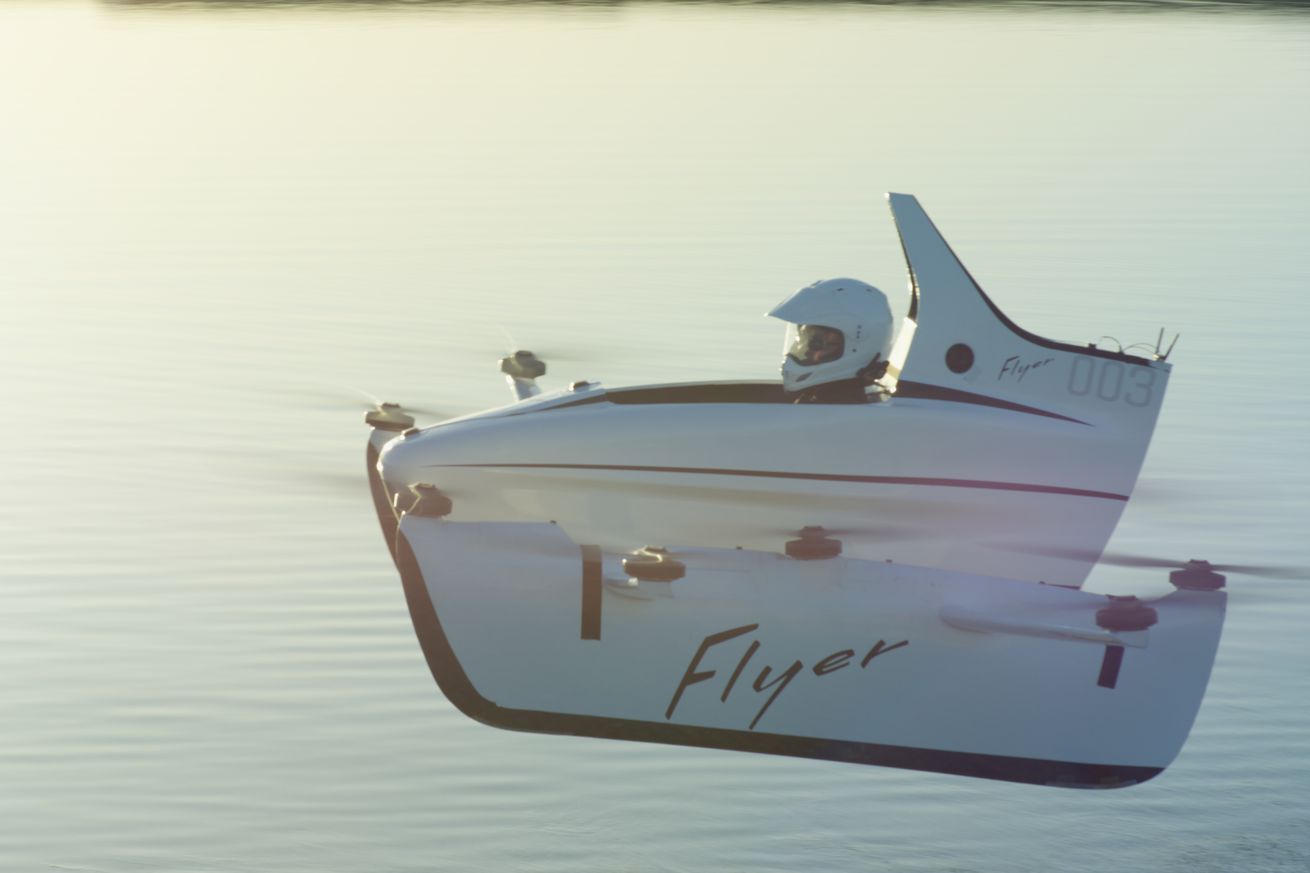 Secretive Larry Page-backed “flying car” startup Kitty Hawk has pulled the plug on its Flyer electric vertical takeoff and landing (eVTOL) aircraft, and will lay off most of the 70-person team that was working on it, as TechCrunch first reported.

“We have learned what we needed from [Flyer] — things like vehicle design and testing, manufacturing aircraft, and most of all, how humans would experience eVTOL,” Alex Roetter, the president of the Flyer project, and Sebastian Thrun, Kitty Hawk’s CEO, wrote in a blog post. “We are proud to have built the first electrically-powered VTOL aircraft in the world flown by non-pilots. Just as with our earlier Cora aircraft, Flyer is clearly a milestone in the history of Kitty Hawk and eVTOL vehicles.”

The only remaining project Kitty Hawk has disclosed it’s working on is a plane-shaped vehicle called Heaviside. TechCrunch reports that a few Flyer staff will be brought over to the Heaviside project, and the rest will walk away with 20 weeks of pay, annual bonuses, and will have their health insurance covered through the end of the year.

Launched in 2015 but revealed in 2017, Kitty Hawk promoted that the Flyer would be so simple to fly that people wouldn’t need a pilot’s license. The company even said at the time that people would be able to learn to fly it after just minutes of trying. Kitty Hawk boldly promised a commercial version would be available by year’s end, despite showing off a vehicle that looked more like a DIY project than something close to ready for consumers. The startup even offered a $100 three-year “membership” that put prospective customers on a waiting list, gave them access to company-branded gear, and was also supposed to give them exclusive access to a flight simulator and company events.

One year later, Kitty Hawk unveiled a much sleeker version that looked more like a “hoverbike,” and gained a lot of buzz after letting YouTube star Casey Neistat become one of the first people outside the company to fly the Flyer. (Neistat notably had to go through some two hours of training.) Kitty Hawk also revealed a second aircraft called Cora in 2018, which has since been spun out into a joint venture with Boeing.

In the blog post published Wednesday, Roetter and Thrun write that the goal with Flyer was to prove that the company could scale up the technologies that make consumer drones easy to fly and leverage them to make small, personal electric aircraft a reality:

Over the last five years, we did just this. We built and flew 111 aircraft. More than 75 people flew Flyer. We proved to ourselves that people could safely operate Flyer — and become a pilot — with less than two hours of training. On a single day, we trained 50 new novice Flyer pilots, none of whom were licensed. Overall, we conducted more than 25,000 successful flights crewed and uncrewed with our Flyer fleet — a huge number. And most importantly, those who flew Flyer thought the experience was “magical.” The feeling of being inside a human drone is hard to describe. For those of us who flew it, it has changed our perspective on the power of flying forever.

But regardless of how “magical” it was to fly, Thrun told TechCrunch that the company “could not find a path to a viable business” with Flyer. So Kitty Hawk says it will take all it learned with Flyer and apply it to “doubling down on Heaviside as our primary platform.”

While the Flyer felt like a novelty when it was first revealed three years ago, there is now a rush of startups and big companies trying to crack the idea of eVTOL aircraft as a viable transportation solution. Kitty Hawk clearly believes Heaviside is its best bet to do just that — that is, unless the startup has another secret project up waiting in the wings.