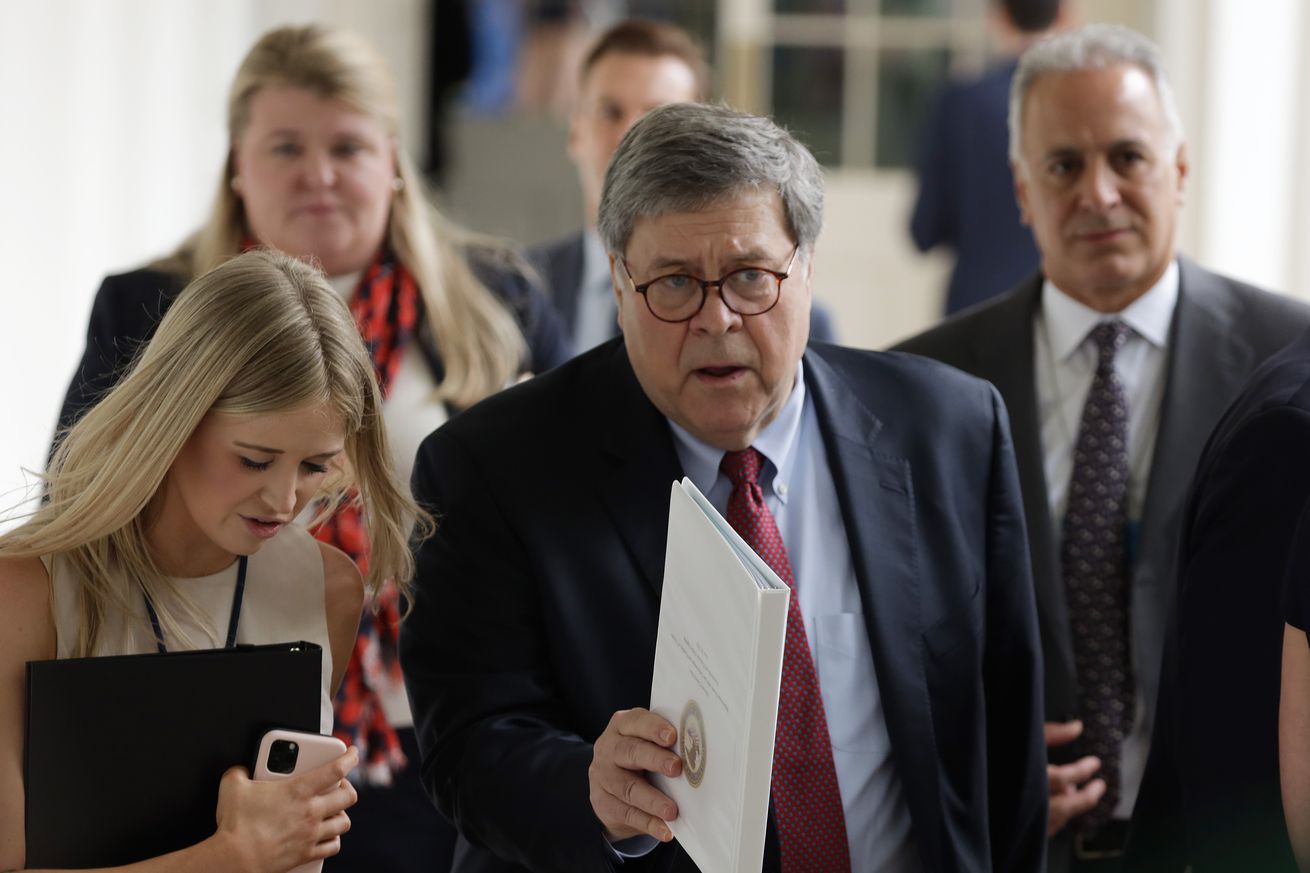 The Department of Justice has released a proposal for changing Section 230 of the Communications Decency Act, urging Congress to pass a dramatic reduction in the law’s scope and expose services like apps and websites to greater legal liability. The proposal creates new categories of “egregious content” that wouldn’t be covered, makes it potentially easier to sue for content removal, and denies protection if a service “purposefully facilitates or solicits third-party content” that’s illegal.

The new rules draw on a workshop the Justice Department held early this year, and cover several disparate complaints about Section 230. The proposal suggests allowing lawsuits against sites when users upload child abuse and exploitation, terrorism, or cyberstalking content — along the lines of the 2018 SESTA/FOSTA law. It would also deny protection if sites had “actual knowledge or notice” that the content had violated criminal law and didn’t remove it. Also, Section 230 — which already doesn’t apply to federal criminal cases — would no longer restrict civil cases brought by the federal government.

Courts have repeatedly determined that sites can’t be sued over third-party illegal behavior. The dating platform Grindr, for instance, won a lawsuit brought by a man who was extensively stalked and harassed through its platform. The cyberstalking carveout could greatly change the calculus for similar suits in the future. Similarly, nonconsensual pornography sites have used Section 230 to avoid legal challenges, but they could be sued for “purposefully facilitating” that content under the proposed changes.

Furthermore, sites wouldn’t be immune from lawsuits unless decisions were “done in accordance with plain and particular terms of service and accompanied by a reasonable explanation.” The statute doesn’t protect them from antitrust claims, either — although there’s already a “good faith” requirement that’s invoked for antitrust lawsuits, so it’s not clear how much this would change.

These changes probably wouldn’t literally require sites to host objectionable content, since even without Section 230, social media platforms have a First Amendment right to publish and delete what they choose. But it could theoretically make lawsuits about “biased” content removal more drawn-out and costly, even if the outcome is the same.

The Justice Department’s rules were announced on the same day as a new Senate bill overhauling Section 230. That bill is targeted at letting people sue sites that remove content in a way that isn’t consistent with their terms of service, with the goal of preventing “discrimination” against conservative users. While it’s aimed specifically at large social media platforms, the Justice Department’s rules propose blanket changes to the law — which covers apps and websites of all sizes.