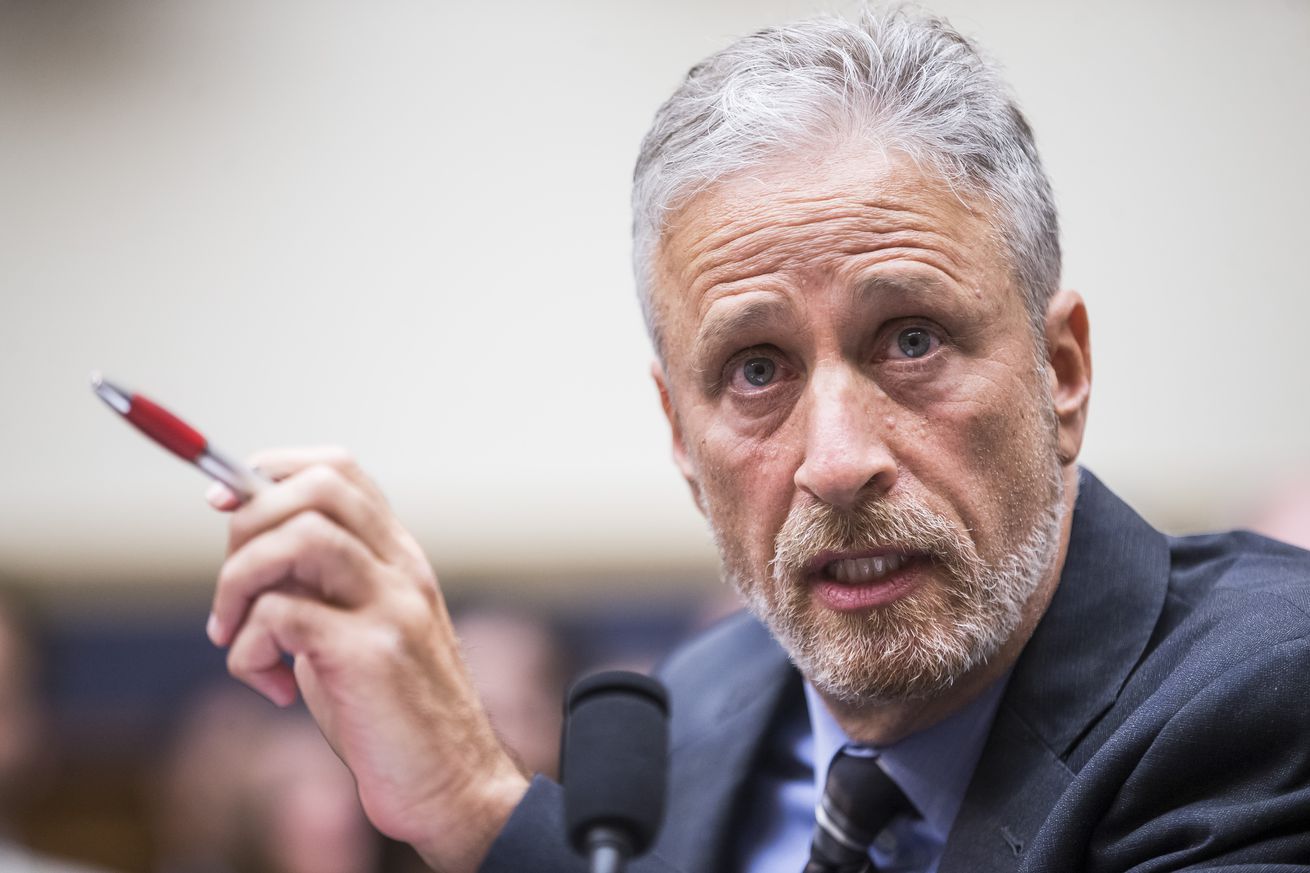 Apple is bringing Jon Stewart back to TV. Stewart will host a new series for Apple TV Plus that will feature focused looks at his advocacy work and “topics that are currently part of the national conversation,” Apple said in a press release announcing the series.

The show sounds a bit like John Oliver’s Last Week Tonight: each episode will run for an hour and focus on a single topic. Apple refers to it as a “current affairs series.” There’ll also be a companion podcast, though Apple declined to say who would be hosting the audio show.

Stewart’s new series doesn’t currently have a name or a release date. The Hollywood Reporter says the show is expected to start next year, and it says the episodes won’t come out on a nightly or weekly basis. Apple says the show will run for multiple seasons, but it doesn’t say how many episodes will be included in each run.

The deal could be a big one for Apple. Stewart became a political and comedic icon during his run at The Daily Show and launched the careers of a host of other comedians. There’s likely an audience for his return — although he’ll face a very different media landscape today: one where he’s competing with many of his former colleagues and where the type of sarcastic political humor he pioneered is much easier to come by.

Apple also signed a first-look deal with Stewart and his production company, meaning other films or shows involving Stewart could come to the service in the future.