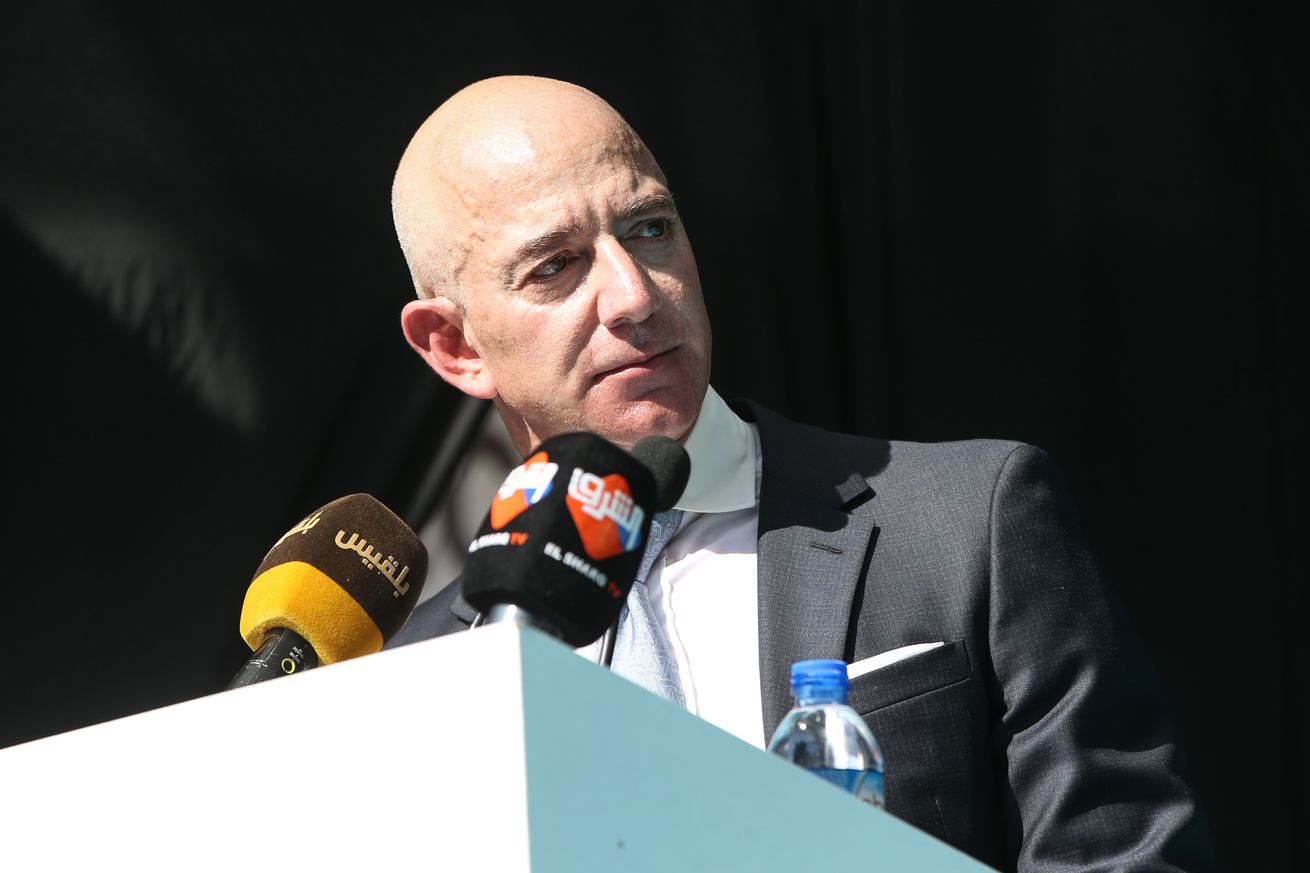 Amazon CEO Jeff Bezos issued a public pledge of support to the Black Lives Matter movement on Friday. The chief executive did so in reply to a customer email criticizing his company’s response to the death of George Floyd and ongoing protests around the country against racism and systemic police brutality. Bezos posted his reply publicly on Instagram.

Right now, Amazon.com has a prominent “Black Lives Matter” banner at the top of the page that links to a blog post describing actions the company is taking to support black communities and racial justice. The customer took issue with the banner, saying “it is quite disturbing to get on the AMAZON website and see ‘BLACK LIVES MATTER.’” The customer later said that “ALL LIVES MATTER,” a common right-wing refrain used to criticize the Black Lives Matter movement.

I got this email from a customer and wanted to share my response.