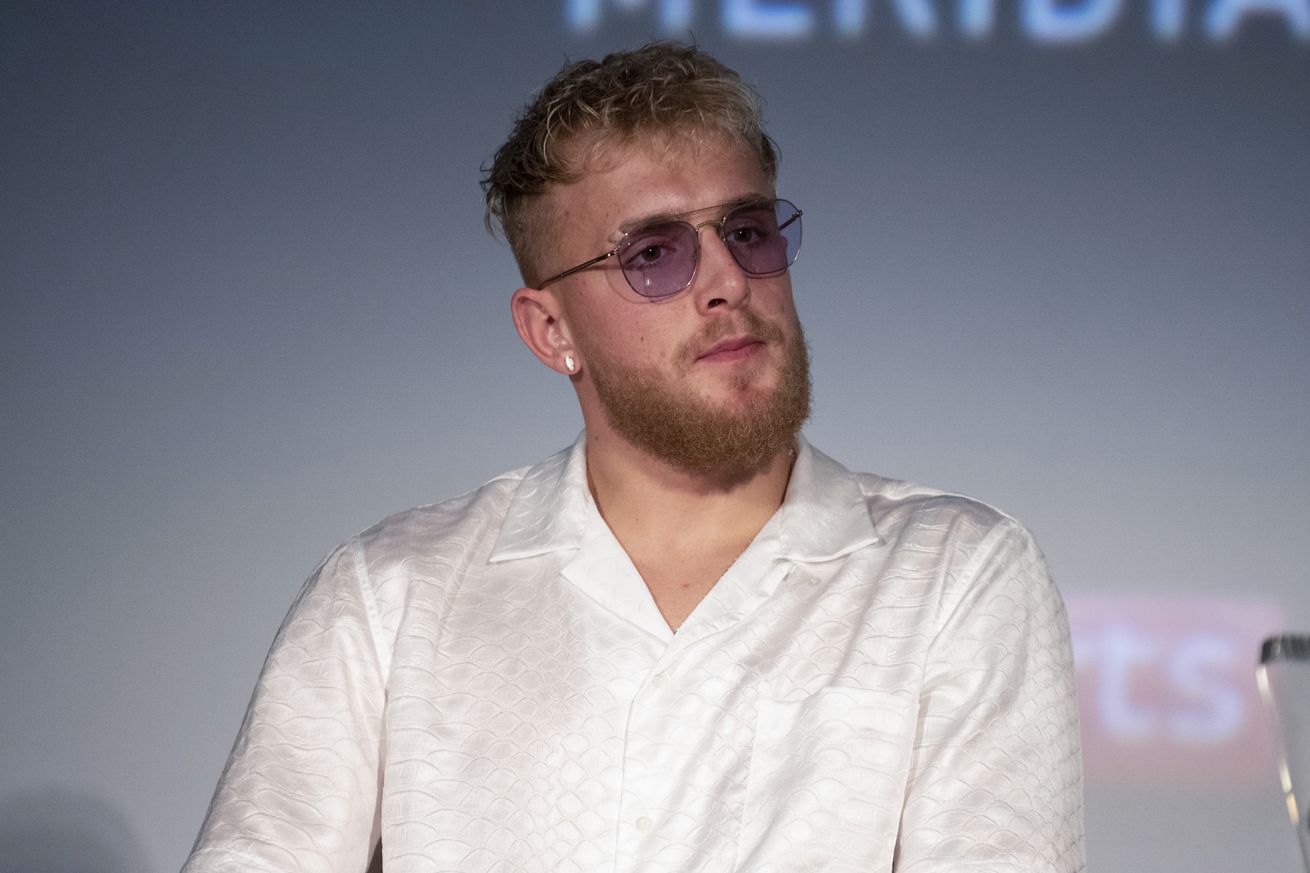 Police in Scottsdale, Arizona have charged popular YouTuber Jake Paul for his alleged participation in a mall riot over the weekend. Paul was charged with two misdemeanor crimes — criminal trespassing and unlawful assembly. He was “issued a summons to appear in court in a month,” according to a statement from Scottsdale Police Department sent to The Verge. The charges were first reported by ABC15 Arizona.

“Following the riots and looting that occurred on the evening of May 30 2020 at Scottsdale Fashion Square mall, the Scottsdale Police Department received hundreds of tips and videos identifying social media influencer, Jake Joseph Paul, as a participant in the riot,” Scottsdale Police Department said in a statement to The Verge. “Our investigation has revealed that Paul was present after the protest was declared an unlawful assembly and the rioters were ordered to leave the area by the police. Paul also unlawfully entered and remained inside of the mall when it was closed.”

Paul previously denied his participation in any looting activity. He issued a lengthy statement on Twitter following multiple videos posted to Instagram and Twitter showing himself and members of his crew outside and inside an Arizona mall where looting was taking place. Paul’s statement claims that “neither I, nor anyone in our group, was engaged in any looting or vandalism.”

“Our investigation has revealed that Paul was present after the protest was declared an unlawful assembly.”

“We filmed everything we saw in an effort to share our experience and bring more attention to the anger felt in every neighborhood we traveled through; we were strictly documenting, not engaging,” Paul wrote in a statement posted to Twitter.

It remained unclear from the videos whether Paul and his team were actively involved in any looting. Prominent members of the YouTube community, and an assortment of other critics online, criticized Paul for his appearance at the scene regardless.

Protests against police brutality have expanded to all 50 states following the death of George Floyd. Despite many of these protests being peaceful assemblies, authorities and lawmakers have cited instances of looting and rioting in the creation of curfews and escalating police responses. Paul said he intended to document the “the anger and frustration” being felt by the community in Arizona.