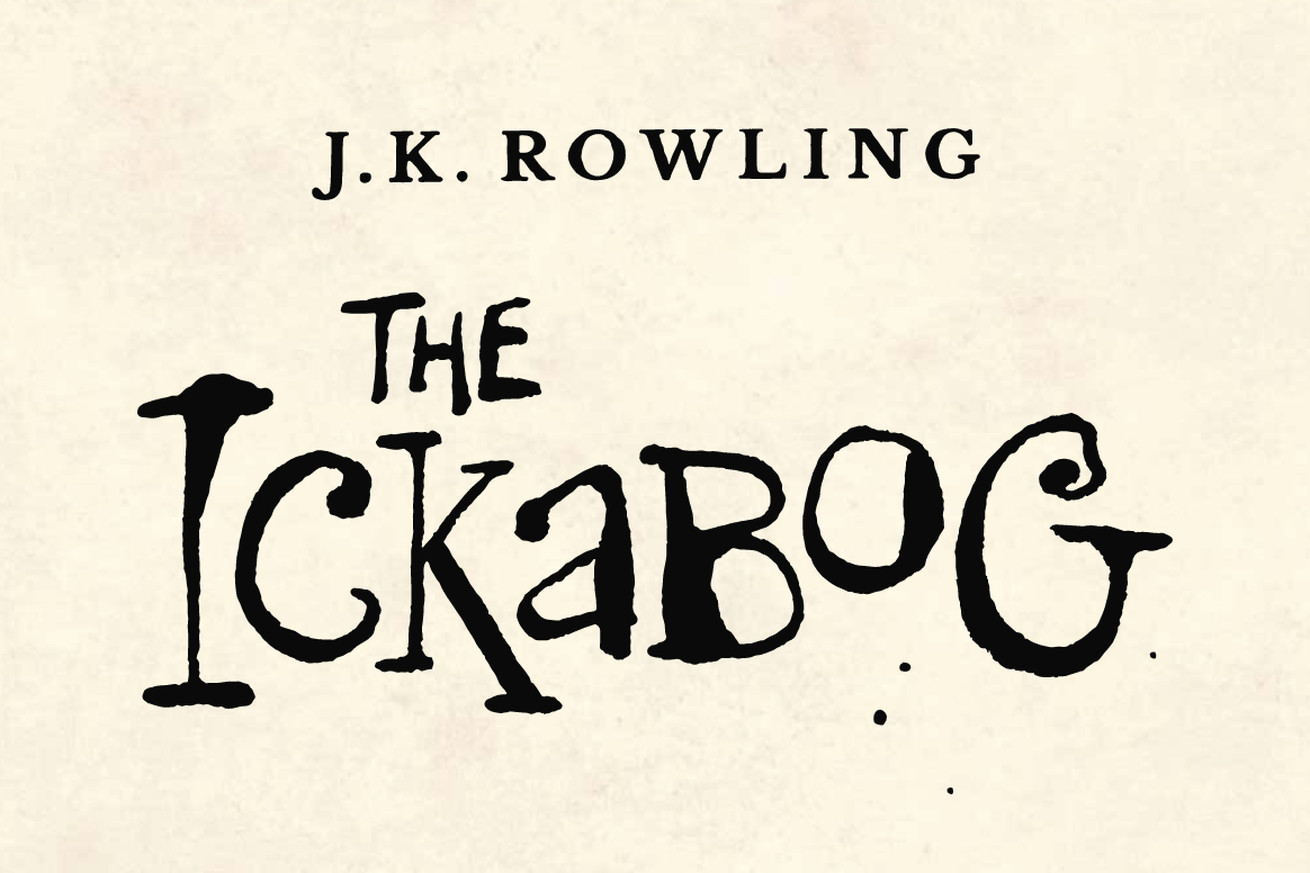 J.K. Rowling will stagger the release of her new children’s novel The Ickabog over the next seven weeks, publishing the book in tiny chapters online and making it available to readers for free.

Rowling is hosting The Ickabog on a new website with anywhere from “a chapter (or two, or three)” being published at a time, according to Rowling’s note. The first two chapters are available to read now, and although there’s no description of what the story entails, The Ickabog seems to have more in common with traditional fairy tales. Picture faraway kingdoms with lords and kings. Although the idea came to her while she was writing her wildly successful Harry Potter series, that’s the one thing it is not.

“It isn’t Harry Potter and it doesn’t include magic,” Rowling wrote. “This is an entirely different story.”

The Ickabog seemingly came into existence in typical Rowling fashion: she came up with the idea “a long time ago and read it to my two younger children chapter by chapter each night while I was working on it.” When the time came to publish The Ickabog, Rowling decided to “put out a book for adults instead, which is how The Ickabog ended up in the attic.” During the pandemic, Rowling dug out the book from said attic, put a few new touches on it, and decided to release it online.

“The Ickabog is a story about truth and the abuse of power,” Rowling wrote on her personal website. “To forestall one obvious question: the idea came to me well over a decade ago, so it isn’t intended to be read as a response to anything that’s happening in the world right now. The themes are timeless and could apply to any era or any country.”

Rowling is also asking children — or teens or adults or whoever reads the book — to contribute artwork for the story. In her announcement post, she notes that it’s an official competition being run by Scholastic, and people entering could see their artwork in a printed version of the book, which is due out later this year. Rowling doesn’t state if people contributing artwork will receive compensation for their work, but official rules for the competition state that 34 winners in total will receive a “signed copy of the book.” Scholastic will also donate $650 “worth of books to the school or library of the winner’s choice.”

“I’ll be giving suggestions as to what to draw as we go along, but you should let your imagination run wild.”

After The Ickabog’s initial run online, Scholastic will publish it in traditional formats, including as a book, ebook, and audiobook.