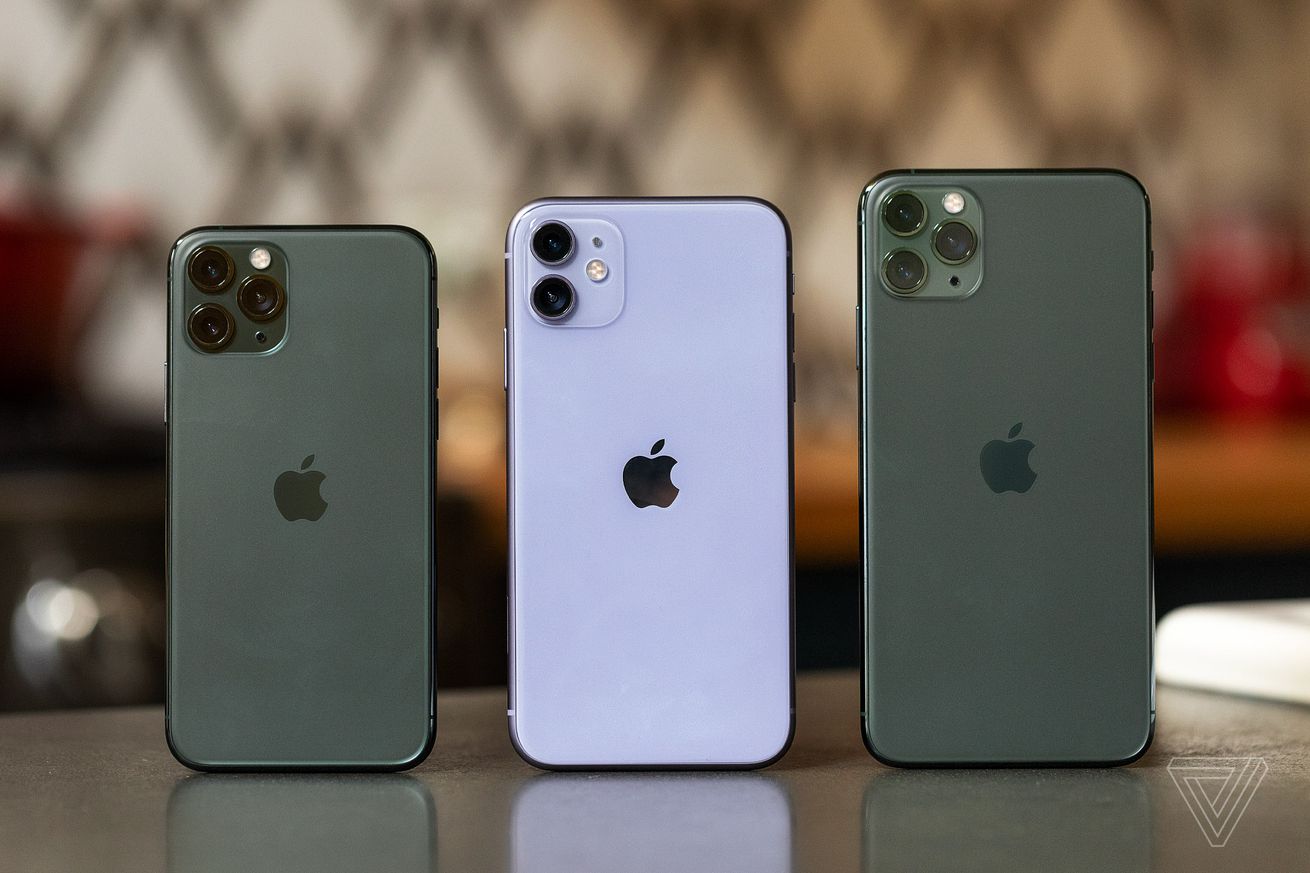 Apple’s new operating systems — like iOS 14 and tvOS 14, which are due to be released later this year — include numerous features that should make them easier to use by people with disabilities. Apple announced the new features as part of its Worldwide Developers Conference this week, and Forbes and CNET have rounded many of them up.

These improvements range from new features like sound recognition to improvements to Apple’s existing accessibility features like its VoiceOver screen reader. It’s a substantial list that should make Apple’s products easier to use by those with hearing, sight, motor disabilities, or others.

iOS 14 comes with support for Sound Recognition in Accessibility. Your phone can now listen for specific sounds – a baby crying, smoke alarm, water running, etc. – and notify you.

Amazing feature for all kinds of users – inclusivity at its best. #WWDC2020 pic.twitter.com/3hIL8JuTyB

Sound recognition in iOS 14, for example, will let you tell your phone to constantly listen out for 14 different sounds, including doorbells, sirens, smoke detector alarms, or a crying baby. It’s a feature that could be helpful for people who are hard of hearing or deaf by making them aware of critical sounds earlier than they might have done otherwise. (Apple warns against relying on the feature in “high-risk or emergency situations,” however.)

Then there’s iOS 14’s new Back Tap feature. Twitter users were quick to point out that you can use the feature to make it easier to launch Google’s voice assistant if you’d rather not speak to Siri. But as Forbes notes, the more important aspect of this accessibility feature is that it can be used to replace screen gestures that might be tricky to perform for people with cognitive or motor disabilities. You could tap the back of your phone to access the notification center rather than stretching your thumb to swipe down, for example, or even set up more complex actions using shortcuts.

With Back Tap, you can perform various action by double or tripple tap on the back of your iPhone. Here’s one I set double tap to take screenshot. pic.twitter.com/uZKv4Cjorf

Next up, FaceTime, which will now be able to detect when someone is using sign language, and automatically make that person the focus, making their signing easier to see. tvOS will soon work with Microsoft’s Xbox Adaptive Controller — a controller specifically designed for people with disabilities.

As well as big new features like these, Apple is making a host of other updates to its existing accessibility features. Its VoiceOver screen reader, for example, will now be able to recognize and describe more of what it sees on-screen, like reading text from images or photos. Apple’s Magnifier and voice control options have also been updated, and CNET notes that some of its Xcode coding tools are being updated to make them more accessible.

Apple isn’t the first company to have introduced features like these, and other companies are making big strides of their own (Android 11, for example, will deliver big upgrades to Android’s voice controls), but its commitment to introducing and then refining its accessibility options should be applauded.