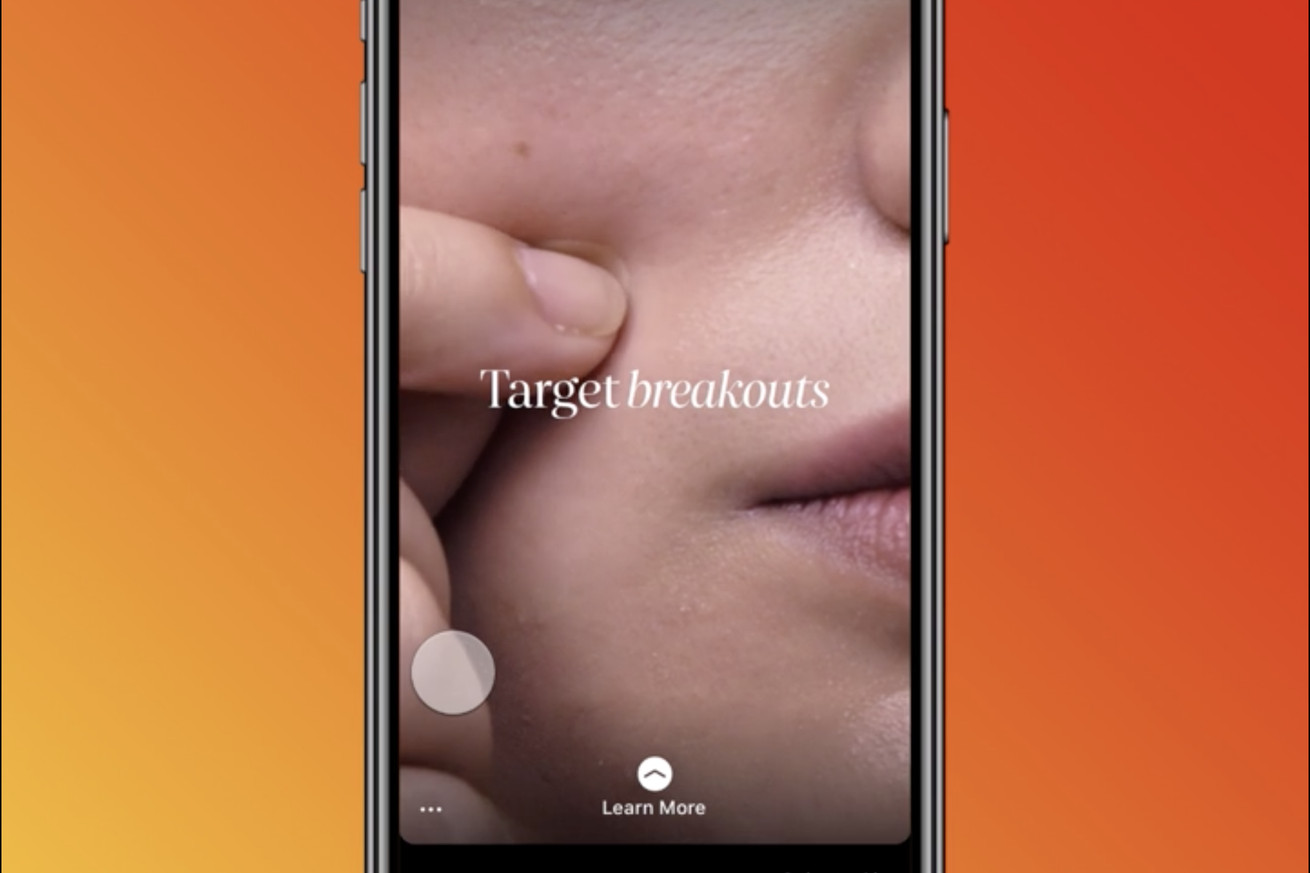 For the first time in its history, Instagram will start sharing revenue with creators through ads in IGTV and badges that viewers can purchase on Instagram Live. The company has hinted that ads would come to IGTV for more than a year, often saying the long-form video offering would be the most likely place it’d first pay creators.

Next week, ads will begin showing up in IGTV for only around 200 approved, English-speaking creator partners, including Adam Waheed and Lele Pons, from a handful of major advertiser partners like Ikea, Puma, and Sephora. Instagram will share an “industry standard” 55 percent cut with creators, Justin Osofsky, Instagram’s COO, tells The Verge. (This is also how much it shares with Facebook Watch creators.) The goal is to eventually expand this group and bring it to more creators around the world.

To begin, the ads will only appear when people click to watch IGTV videos from previews in their feed, and the initial round of ads will be vertical videos up to 15 seconds long. The ads won’t allow people to swipe up; instead, they’ll require users to tap through for content, Osofsky says. The team will also test various experiences within IGTV ads throughout the year, like being able to skip ads. Osofsky says to ensure that ads are only shown with brand-friendly content, creators will have to adhere to an Instagram monetization policy, which differs from the usual content policies on the platform. Osofsky says, for example, people can swear in videos on the platform, but they won’t be allowed to if they want to monetize. This is just one way Osofsky says it’ll help guarantee that brands’ ads never show up in front of inappropriate content.

Getting moderation right is essential to ads on IGTV’s success because their introduction sets Instagram to compete directly with YouTube, especially if creators start prioritizing their vertical video shoots over landscape and brands spend their money on Instagram ads rather than YouTube. For that to happen, IGTV would have to guarantee high view counts and that people watch and interact with ads. Plus, the advertisers need to know there’s no way their content could show up somewhere unsafe for their image, which YouTube has routinely struggled to do. In 2019, for instance, advertisers pulled money because a report detailed how pedophiles find videos of young children and use the comment section to talk about kids’ bodies or timestamp certain parts of the video that sexualizes them. In that case, the content wasn’t the problem, but rather the commenters, which is difficult to police.

Osofsky says Instagram is human-reviewing every IGTV video before it’s accepted for monetization during this first phase. Eventually, the hope is to deploy a combination of human and software review. He says Instagram will rely on Facebook’s moderation work in terms of both the “technology and the people that do the reviews.”

As for the other ways in which creators can monetize, they can sell badges through Instagram Live, which will start testing next month with a small group of creators and businesses. After that, it’ll expand across the US, Brazil, UK, Germany, France, Italy, Turkey, Spain, and Mexico. Viewers can choose between three different badges, Osofsky says, one for $0.99, another for $1.99, and one more for $4.99. They’ll all look different, and, once bought, they’ll show up in front of a purchaser’s name when they comment, which is prioritized and rises to the top. Creators will also be able to see everyone who bought one. During this initial test, Osofsky says Instagram won’t take a cut of revenue, but “as we scale this product, introduce a rev share.”

Today, the company’s also announcing that, over the coming months, it’ll expand Live Shopping, which allows people to tag their live videos with brands, to more creators who want to sell merch. It’s also expanding access to its Brand Collabs Manager to all US creators in the coming months, which means more creators will be able to share insights and engagement with brands and find potential brand partners that align with their audience.

Overall, Instagram is trying to take a bigger stake in how creators make money on its platform. It previously left influencers to figure out monetization on their own, sometimes leading to strange merch and other questionable ways creators tried to make money. But now, Instagram not only wants to play a bigger role in that world, but it wants to cash in on it, too. This might be good for more creators because finding brands and working with them in a more official capacity might be easier and Instagram-sanctioned. At the same time, Instagram will have to take more responsibility for content that shows up and is controversial. It can’t play innocent when it’s in charge of placing ads and answering to advertisers.