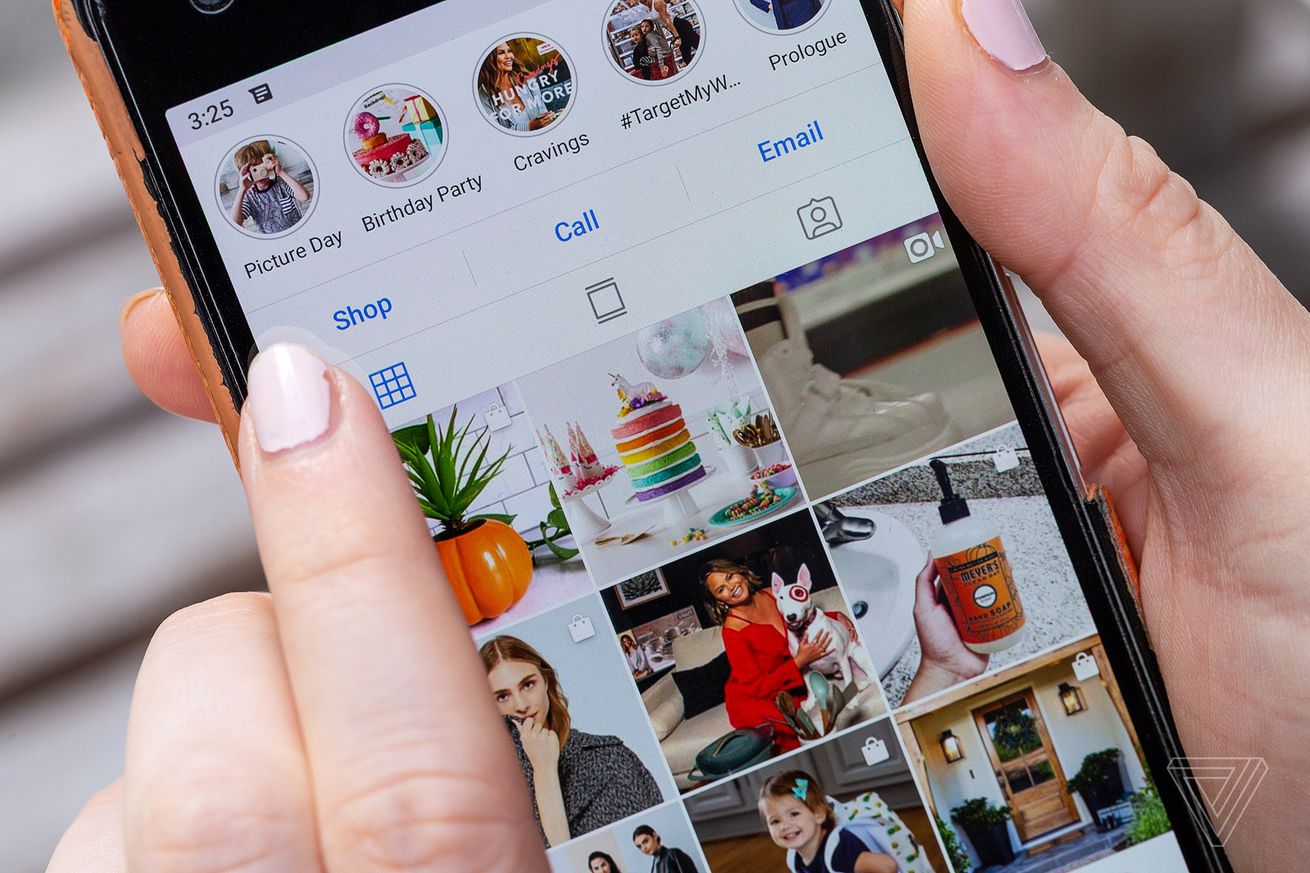 Instagram says its terms of service don’t grant websites a sublicense to embed other people’s posts. Ars Technica reported yesterday that Instagram’s policies “require third parties to have the necessary rights from applicable rights holders,” according to a company spokesperson. “This includes ensuring they have a license to share this content, if a license is required by law.”

The news follows a legal defeat for Newsweek earlier this week, when a New York judge ruled that the magazine couldn’t dismiss a photographer’s complaint based on Instagram’s terms of service. A different judge previously determined that Instagram could sublicense photographs to sites that embed its posts, protecting the site Mashable from a lawsuit. The recent ruling doesn’t disagree with this conclusion, but Judge Katherine Failla said there wasn’t evidence Instagram did grant such a sublicense.

Now, Instagram is apparently clearing up the situation in photographers’ favor. It didn’t specify which part of its policy covered embedding rights, but the copyright page says users retain “the right to grant permission to use your copyrighted work, as well as the right to prevent other people from using your copyrighted work without permission,” with no mention of exceptions for embedded content. And the site forbids embedding content in a way that “violates any rights of any person,” including “intellectual property rights.”

Instagram told Ars Technica it was “exploring” more ways for users to control embedding. For now, photographers can only stop embeds by making photographs private, which strictly limits their reach on Instagram. Even the Mashable ruling expressed concern with Instagram’s “expansive transfer of rights” from users, so this would address a major underlying factor in both suits.

It doesn’t necessarily mean sites can’t use Instagram photos. Neither judge ruled on what’s called the “server test” — an argument that embedded photos aren’t copying photos in a way that could infringe on copyright because they’re simply pointing to content posted on another site (in this case, Instagram). A tentative 2018 ruling suggested that the server test might not hold up in court, but Newsweek might bring it up as a defense, producing a clearer precedent.