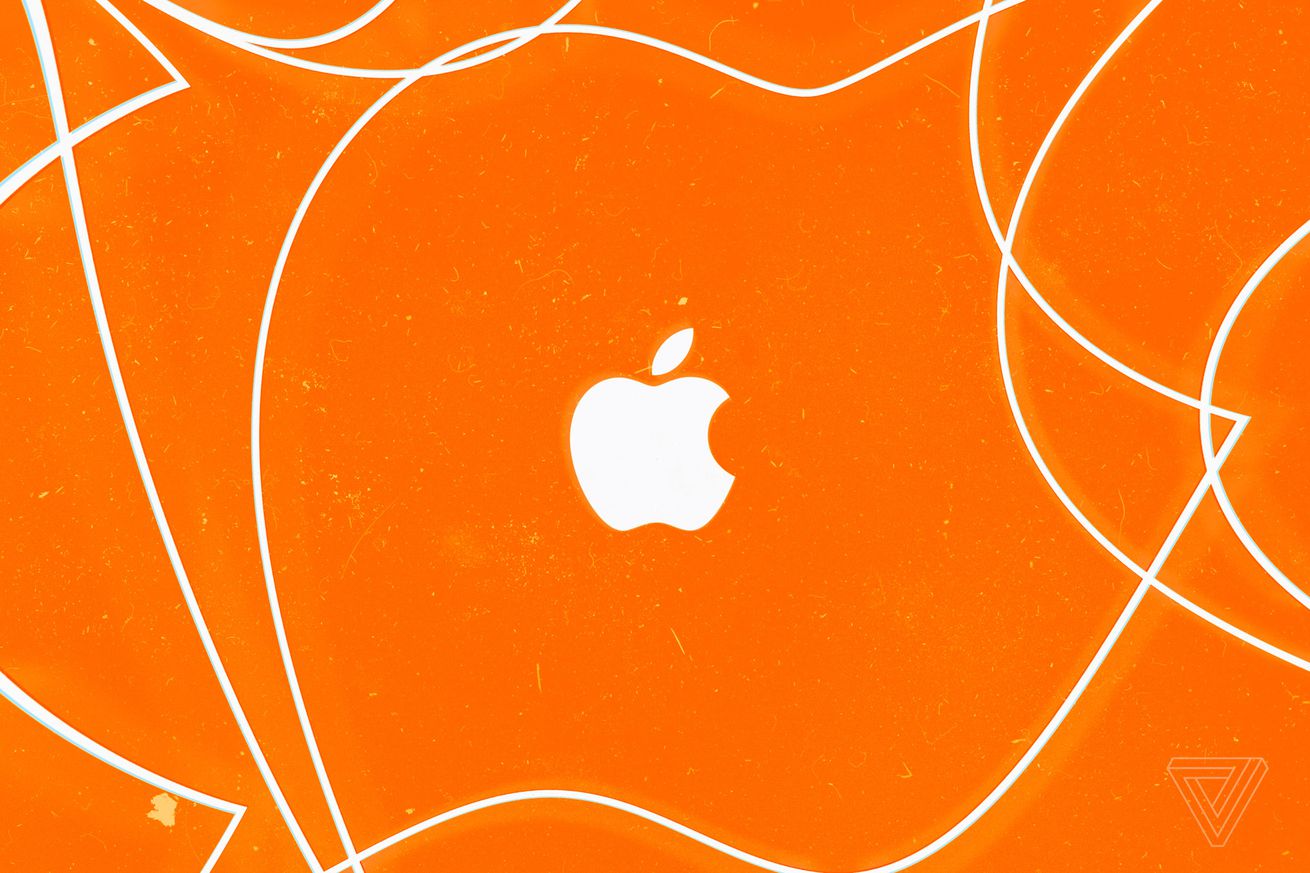 Apple has acknowledged the issue on its system status website, as well on its Apple Support Twitter account. Many users are seeing similar error messages, including one that says, “The application you have selected does not exist.” MacRumors reports that some other Apple services, like Apple Pay and the company’s web-based app-specific password generator, are also experiencing issues.

Anyone else with an error on iCloud services? @AppleSupport #apple #icloud #error pic.twitter.com/7Y2L4tENry