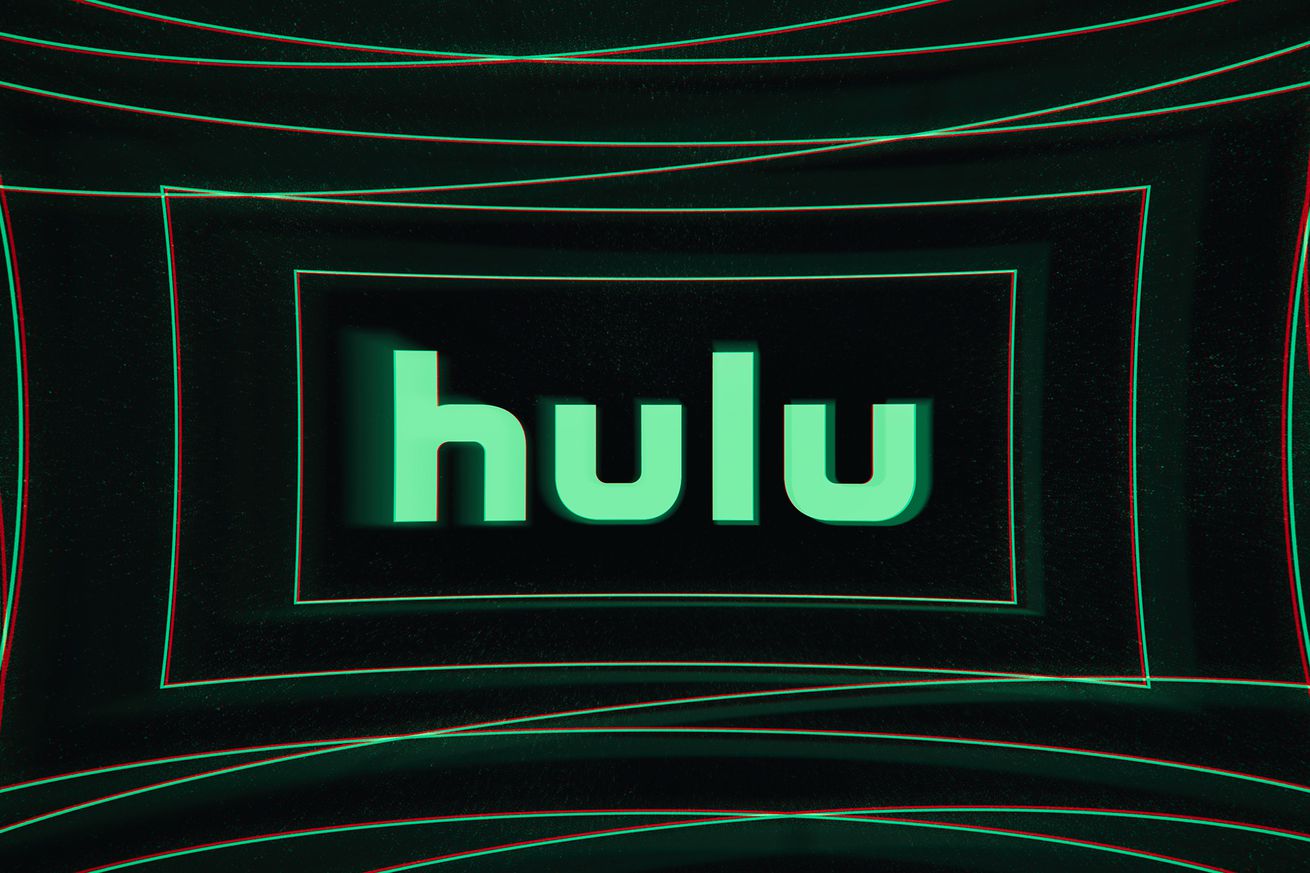 Hulu will no longer be supported on some older Roku devices as of June 24th, according to a Hulu support page (via Ars Technica). The affected models were released in 2012 or earlier, and include Roku players with a model number between 2400 to 3100 and Roku Streaming Sticks with a model number of 3420 or earlier.

Those older Roku devices were already running the “classic” Hulu app, a more limited version of Hulu that lets you access content from Hulu’s library and Showtime (if you’re a subscriber). The Hulu app on newer Roku devices, by contrast, lets you access those as well as live TV and more premium channels, as long as you subscribe to them.

Hulu isn’t the first streaming service to drop support for older Roku devices; Netflix stopped working on some Roku devices last year because they didn’t support the DRM Netflix now uses. (Older Samsung and Vizio devices lost support for Netflix for the same reason.) And Hulu has also stopped supporting older devices from other manufacturers in the past; the service doesn’t work on LG TVs made in 2014 and earlier as of last July, for example.

If you want to keep watching Hulu on a Roku device, here’s a list from Hulu of supported devices.