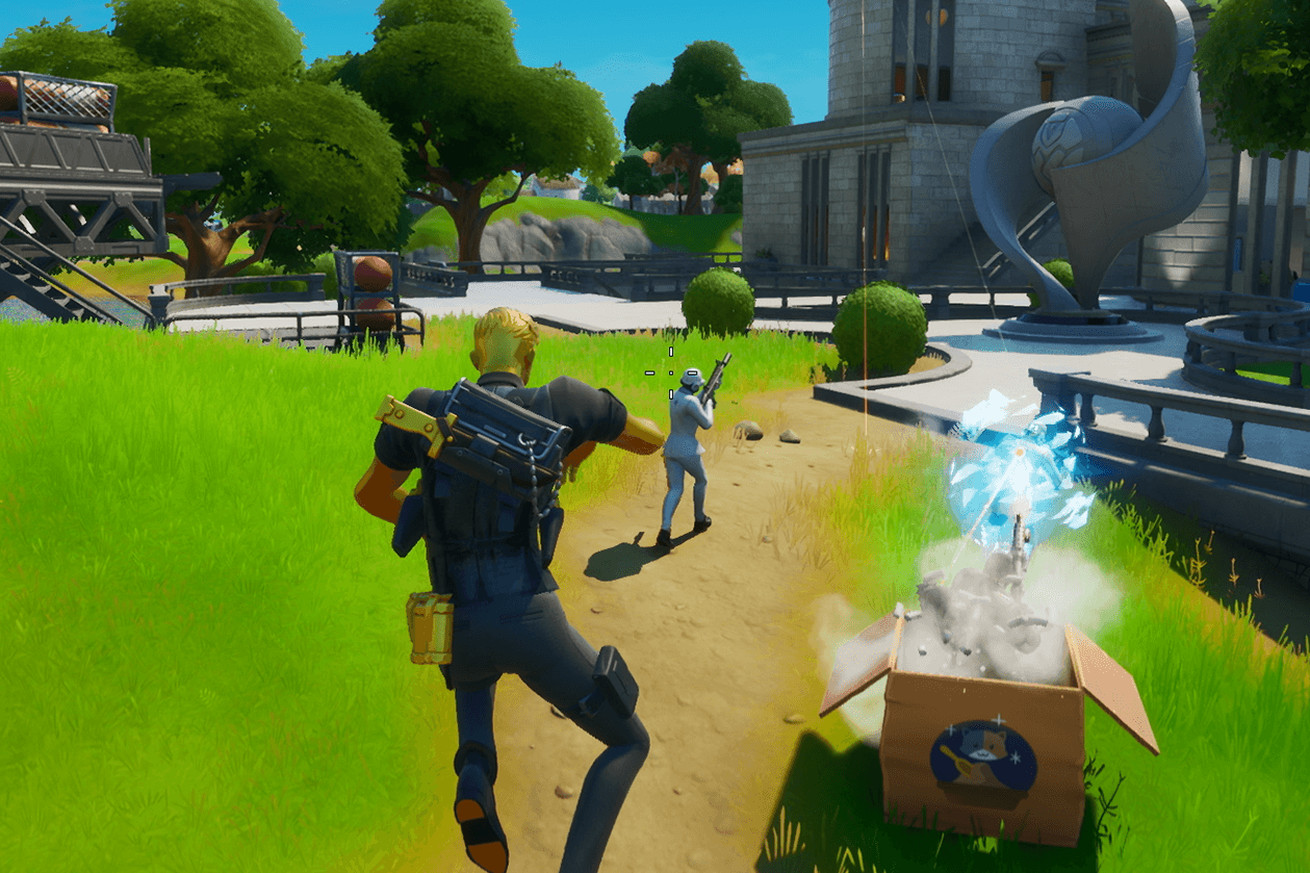 Fortnite’s next big in-game event is happening soon. An ominous countdown in the Fortnite lobby, in Midas’ room in the battle pass menu, and above the central Agency building on the map is marking the time until 2:05PM ET. Hopefully, when the countdown reaches zero, Epic Games will treat players to another in-game spectacle on par with the rocket launch, the destruction of beloved landmark Tilted Towers, or the black hole event.

Epic hasn’t said much about what’s to come, but mysterious hatches have appeared in the water around the Agency and a large pulsing orb can be seen in Midas’ room. It seems likely the hatches and the orb will be part of the event in some way, but in a game that has transported players to interdimensional realms, anything is possible.

If you want to participate in the event or watch it online, here’s what you need to know.

When is the Fortnite event?

How do I watch the Fortnite event in-game?

Like it has for past events, Epic will presumably shut down other playlists and let you jump into one dedicated to the event soon before it happens. Event matches are typically Team Rumble free-for-alls to start. But right before the countdown reaches zero, Epic will likely stop players from shooting so they can experience the event without distraction.

Epic recommends showing up 30 minutes before the event starts and says that space will be “limited.” It could take longer than usual to get into an event playlist because of the rush of people trying to join, so hopping online early can help ensure that you’ll get into a game with time to spare.

Where can I watch the Fortnite event online?

Epic typically doesn’t stream its events, but it seems likely that many popular Fortnite streamers will be broadcasting the event on their channels. Here are a few channels to keep your eye on:

Streamers and other content creators usually post a replay of the event shortly after it’s completed, so you should be able to find one on YouTube after the event if you can’t catch it live.