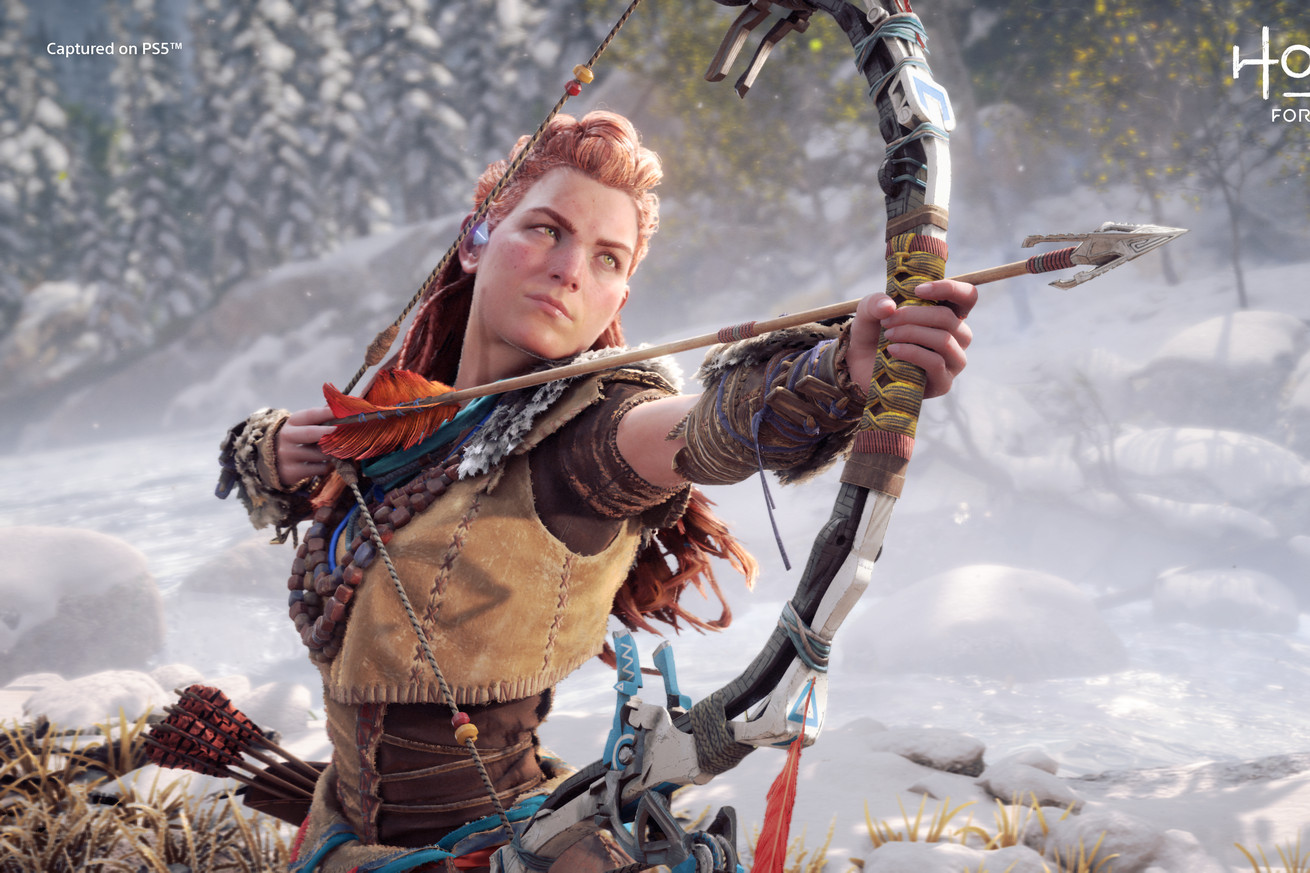 Horizon Forbidden West — the sequel to 2017’s Horizon Zero Dawn — won’t arrive on the PlayStation 5 until 2021, game director Mathijs de Jonge confirmed in a new video that offered further information on the upcoming title. According to de Jonge, Guerrilla Games is “aiming to release the game next year in 2021,” meaning that it won’t be out when the PS5 launches this holiday season.

While there’s no new footage of Horizon Forbidden West in the video, de Jonge did offer more details about what to expect when the sequel arrives next year. According to de Jonge, the world of Forbidden West is even more detailed than the previous game and also offers a larger map.

And thanks to the PS5’s super-fast SSD, de Jonge promises that there’ll be “virtually” no loading screens, with travel, booting up the game, and restarting levels said to take place incredibly quickly.

de Jonge also explained that the slightly ridiculous-sounding title refers to a “mysterious new frontier” that spans the western half of the post-apocalyptic US. Horizon Forbidden West will also feature “dozens of new machines” to scan, study, and fight, along with new tribes of humans to encounter — some of whom have also figured out how to tame machines, as players were able to do in the previous game.