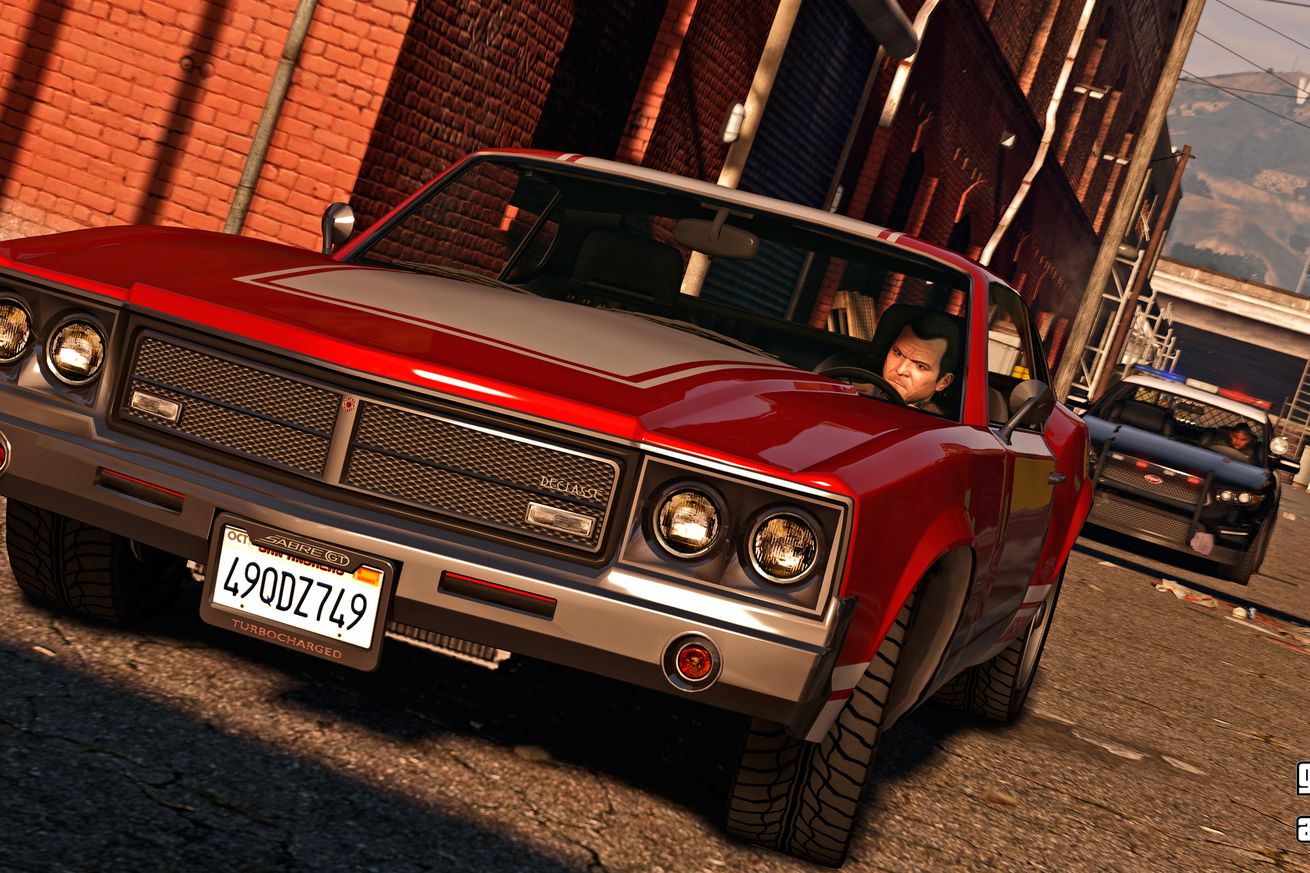 Sony kicked off its PlayStation 5 reveal event on Thursday with the announcement that Rockstar Games’ seminal open-world blockbuster Grand Theft Auto V will be releasing for the next-gen console sometime in 2021.

The game was first released for the PlayStation 3 and Xbox 360 consoles back in 2013 at the end of the sixth generation of consoles. GTA V was shortly thereafter ported over to the new generation, the PlayStation 4 and the Xbox One. It’s one of the bestselling games of all time behind only Minecraft, and its online mode continues to be a huge moneymaker for Rockstar and parent company Take-Two Interactive.

Now, it appears GTA V will continue to live on for the PS5. We don’t have any other details about release, like whether current owners of the PS4 version will get a free upgrade to the PS5 one or whether you will be able to transfer over your save file. (You weren’t able to do so when moving from PS3 to PS4.) But it seems pretty clear that you will at least be able to continue accessing your Grand Theft Auto Online account on the new console, regardless of how it’s released or whether cross-save is supported.