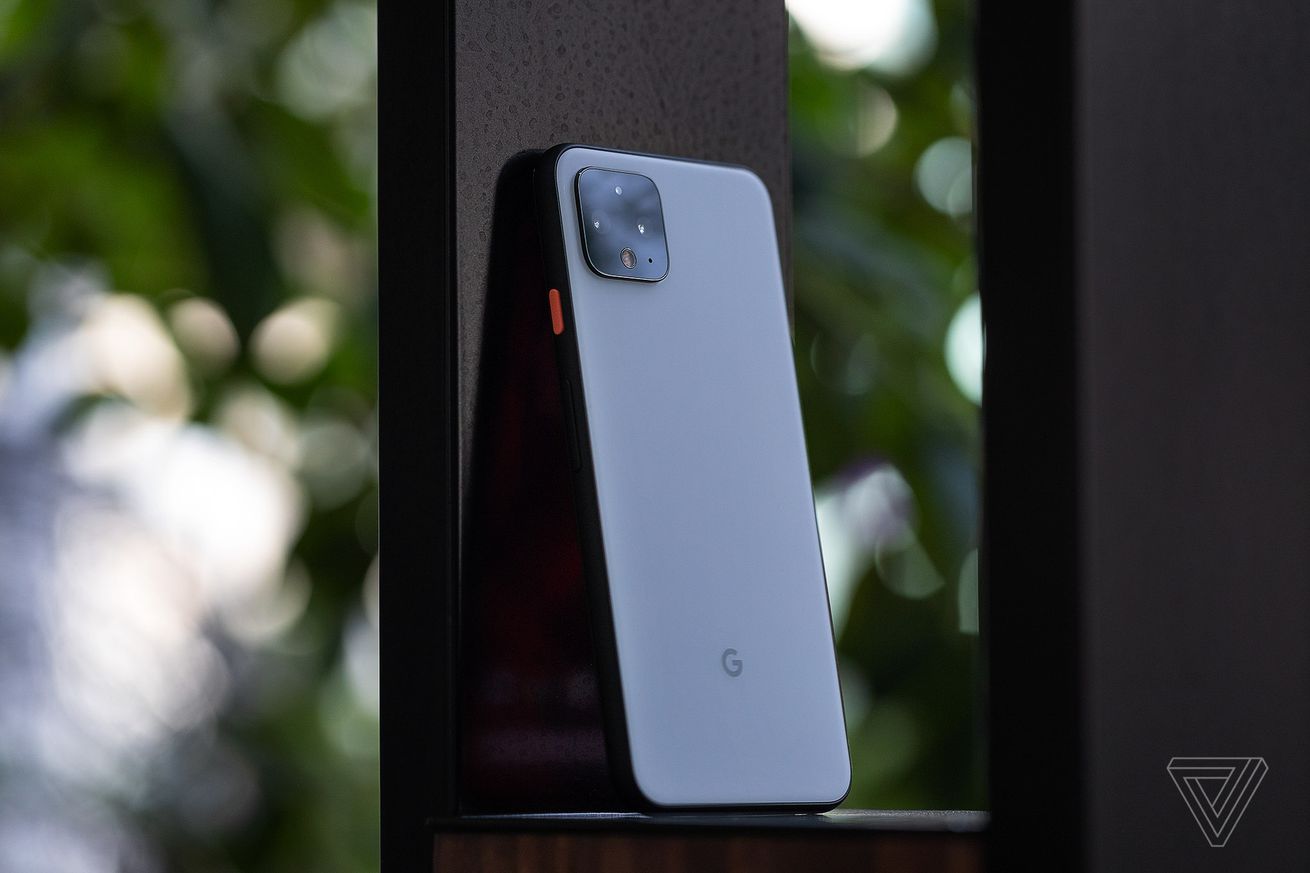 Google is rolling out the ability to have different Voice and Fi numbers on the same Google account. That could be handy if you want to use one service for a personal number and the other for a business number, for example.

The feature addresses a criticism of Fi that has existed since the initial wave of invites went out for the service in 2015. Previously, if you wanted to use your Google Voice number on Google Fi, you had to port your Voice number to Fi, which means you’d lose the ability to use it with Voice. When this new feature is rolled out to you, though, you’ll be able to forward calls from Google Voice to your Google Fi number.

The feature should be fully rolled out by June 25th, according to Google.