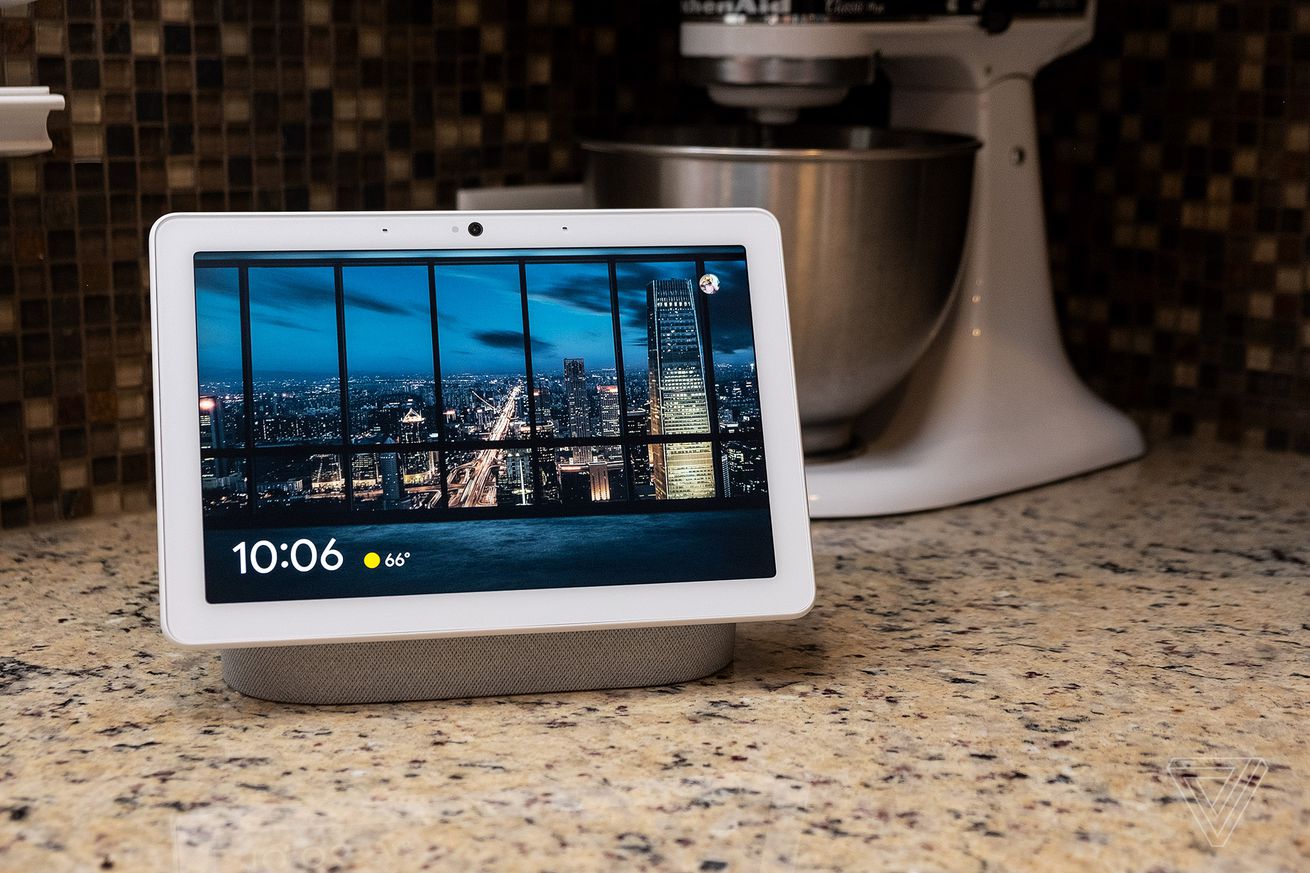 Photo by Dan Seifert / The Verge

A new feature being internally tested at Google could remove the need to say “Hey Google” before voicing commands to Nest Hub smart displays, Android Central reports. Instead, the feature codenamed “Blue Steel” could allow the device to simply sense your presence, and proactively listen for commands without first needing to hear the wake word.

The functionality has been shown off in a video posted to YouTube by Jan Boromeusz, who Android Central notes previously leaked features like the Nest Hub’s new dark mode prior to its official announcement. In the video, Boromeusz can be seen asking for a variety of information, all without once uttering the words “Hey Google.” His Nest Hub Max smart display is reportedly running leaked internal firmware meant for testing within Google, and it’s unclear if the company has any plans to release the functionality publicly.

The speculation is that the Nest Hub Max is using its existing ultrasound sensing to sense a person’s presence and start listening. At the moment, the smart display uses this to simply adjust the information it shows. However, in the future, this same technology could allow it to listen out for voice commands when it knows you’re nearby. Ars Technica speculates that it could also use its camera’s Face Match feature to get a better idea of who’s speaking. Boromeusz shows an option to turned Blue Steel on and off in the smart display’s settings menu.

If released to the public, Blue Steel could raise privacy concerns. A key element of current smart speakers and displays is that they only pay attention to what you’re saying after they hear the wake word. Relying upon proximity detection alone increases the risk of the devices hearing something they’re not supposed to, at the expense of your privacy.

That said, “Blue Steel” could make for a useful optional feature for some. Having to repeatedly say “Hey Google” or “Ok Google” before every voice command can be a pain, and this potentially makes accessing information you need far quicker.