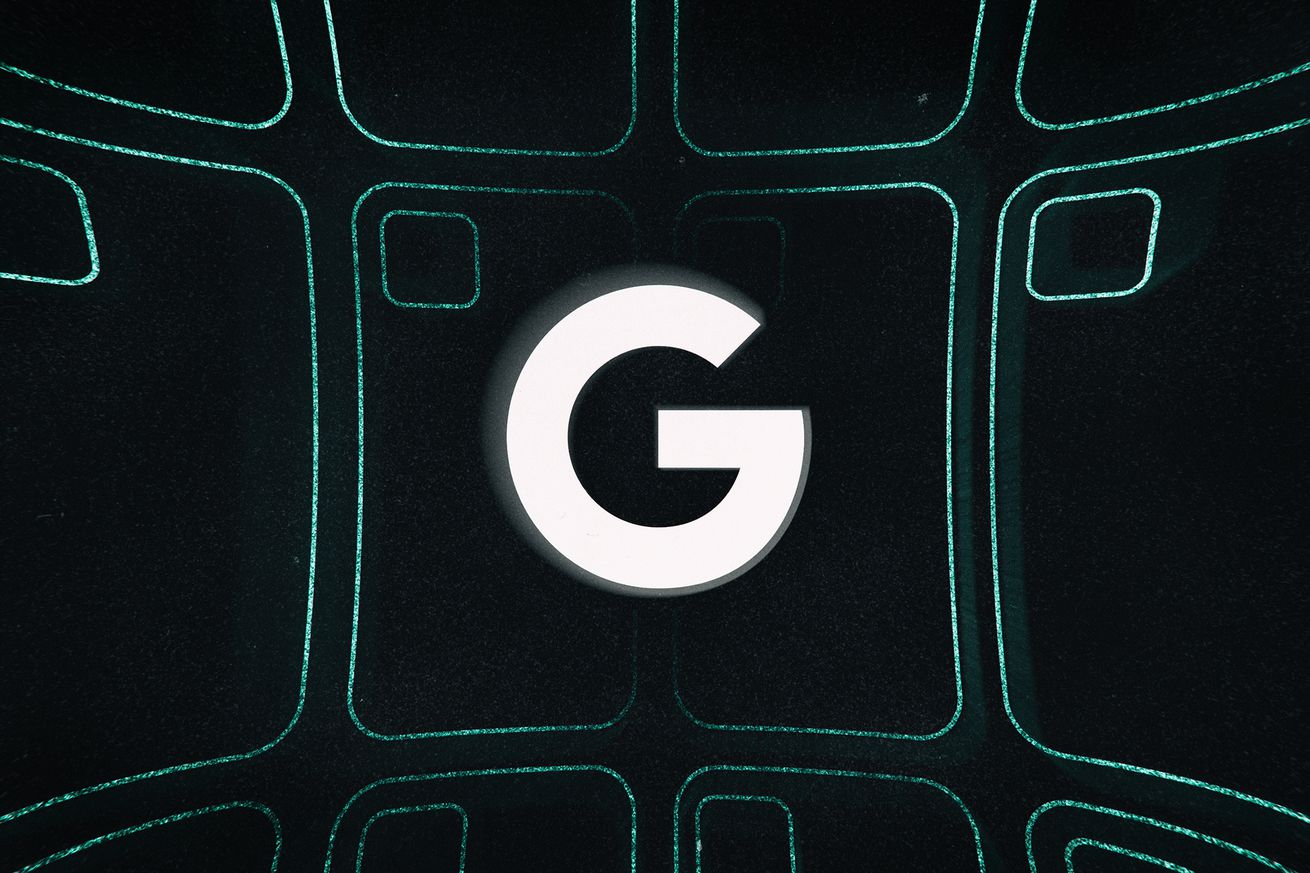 Google rescinded offers to more than 2,000 contract and temporary workers in an effort to curtail new spending as the pandemic continues to sink ad revenue, according to The New York Times. Ruth Porat, Google’s chief financial officer, said last month that the company would slow the pace of hiring this year “given that we are faced with a global crisis of uncertain depth and duration.”

The 2,000 contract positions would have been located across the globe, according to the Times, and they represent a small fraction of Google’s workforce. The company reportedly has more than 130,000 contractors on top of 123,000 employees.

Ad spending has slowed significantly because of the pandemic

Still, it speaks to the significant hiring slowdown that Porat telegraphed last month. The pandemic has caused a slowdown in the advertising market, which is where Google makes the vast majority of its money. Revenue from advertising was still up year over year for Google’s first quarter, but growth was slowing.

These rescinded offers pose bigger problems for the people who are now out of work. The Times reports that some people left full-time positions to accept the contract jobs with Google. Because they left their positions voluntarily, they may not be eligible for unemployment benefits.

“As we’ve publicly indicated, we’re slowing our pace of hiring and investment, and as a result are not bringing on as many new people — full time and temporary — as we’d planned at the beginning of the year,” a Google spokesperson told the Times.