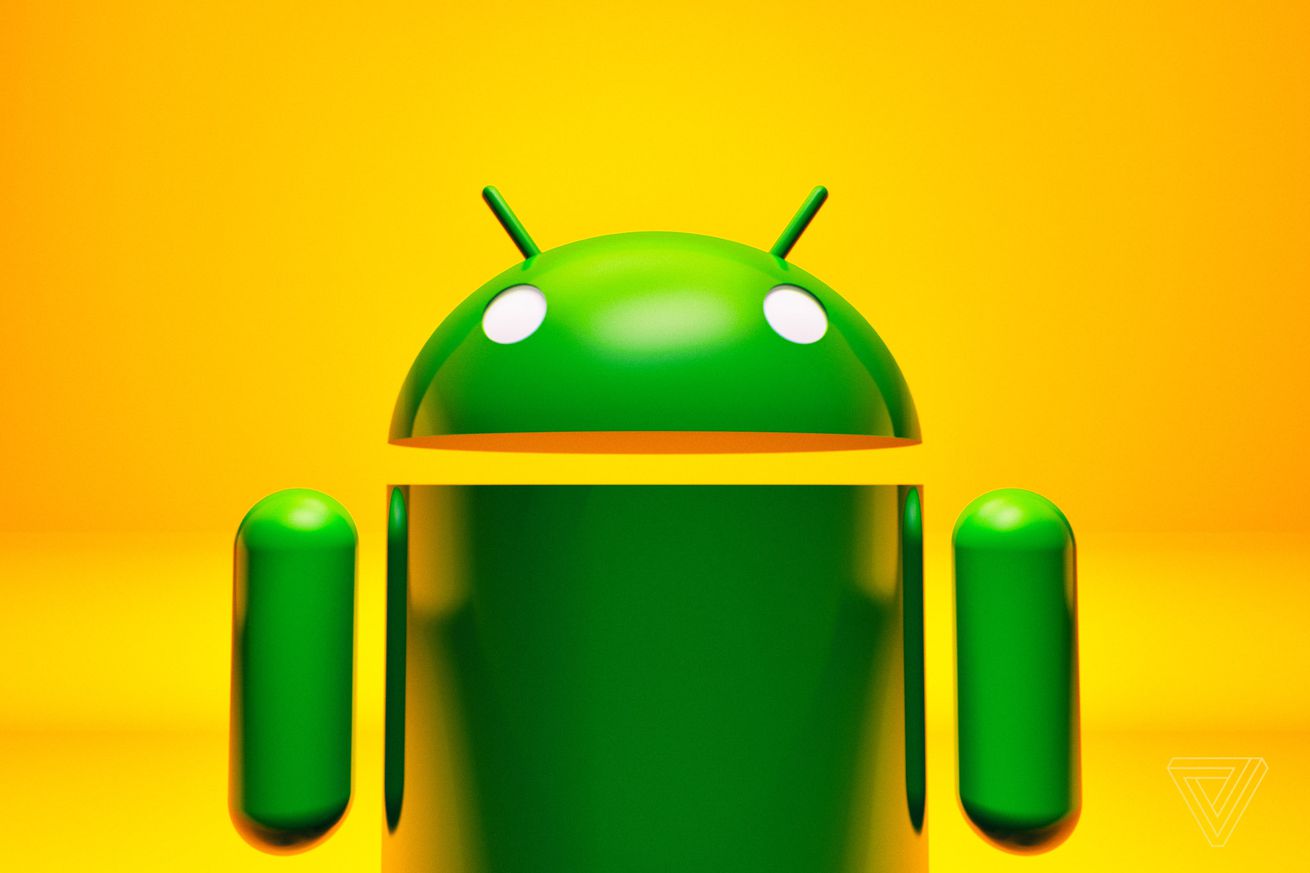 Illustration by William Joel / The Verge

Google has removed a popular Indian-developed app from its Play Store that promised to find and remove Chinese apps from smartphones. The search giant confirmed to Gadgets 360 that the app, which was called “Remove Chinese Apps,” was removed for violating its Deceptive Behavior Policy, which prohibits software from encouraging or misleading users into “removing or disabling third-party apps.”

The app’s removal comes at a time when a Himalayan border dispute is driving anti-Chinese sentiment in India. TechCrunch notes that the situation has lead to some Indian celebrities calling for their fans to delete Chinese-developed apps like TikTok from their phones, in a move which appears to have the backing of some within India’s ruling BJP party.

“You are awesome, no China app found”

Before its ejection from the store, Remove Chinese Apps had grown popular in India. Reuters reports that it had amassed over five million downloads since late May, and was the top trending free app in the country. The app worked by scanning phones for Chinese apps like ByteDance’s TikTok and Alibaba’s UC Browser, before giving the option to keep or remove. If no Chinese-made apps were found on a phone, a pop-up message read “You are awesome, no China app found.”

In light of the Indian-Chinese tensions, Indian users have directed their anger angry at the ByteDance app TikTok, leading to the release of an Indian-developed alternative called Mitron. However, Mitron has also been removed from the Play Store for violating Google’s policies, CNBCTV18 reports.

The developer of Remove Chinese Apps, OneTouch AppLabs, confirmed the removal on its website, but claimed that the app is meant only for educational purposes, and does not “promote or force people to uninstall any of the application(s).”