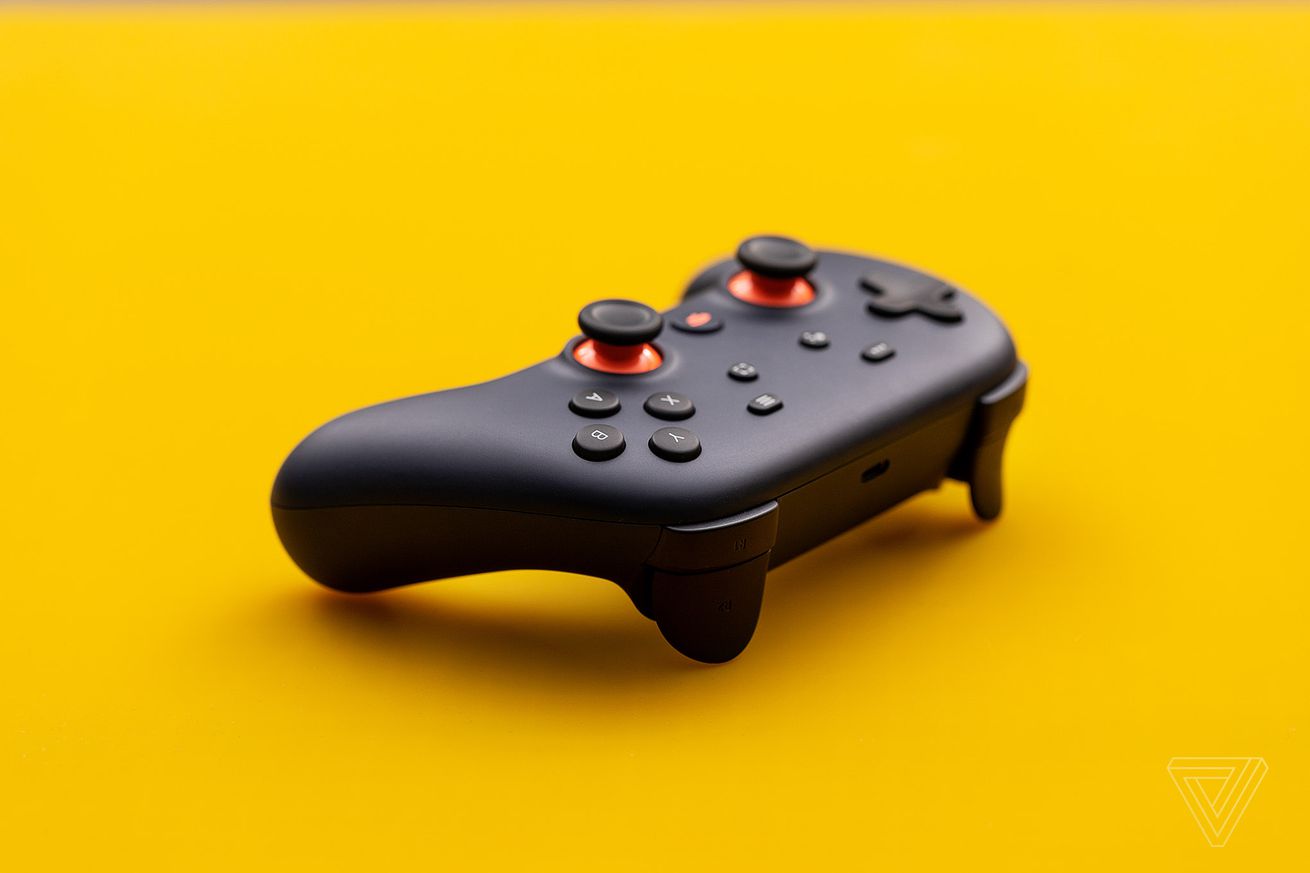 You don’t need Google’s own gamepad or dongle to try its Stadia cloud gaming service, particularly now that it works on practically any Android phone — but if you want to fire up Stadia on your 4K TV with a wireless gamepad, you can do that for cheaper now.

Today, Google is offering a new Stadia Premiere Edition starter kit for $99, which comes with the company’s Chromecast Ultra HDMI dongle and the Stadia Controller you’ll need to control it from your couch, and which also works plugged into a phone or wirelessly with a computer.

Previously, Google sold both devices in a $129 bundle that also came with a free three-month subscription to the Stadia Pro service, which offers 4K-ish streaming, surround sound, and access to free games each month. The new bundle no longer comes with three free months of Stadia Pro, so it’s not exactly a $30 savings — but if you’re planning to take advantage of Google’s free version of Stadia, which comes with a one-month free trial of Pro anyhow, you’re paying less than you would have before.

You could theoretically plug your Android phone or tablet into your TV with an HDMI cable, however, and use any of the many other supported controllers to play.

If you already own a Chromecast Ultra, check your old emails; you might be able to take advantage of a free three-month Stadia Pro trial offer, as well.